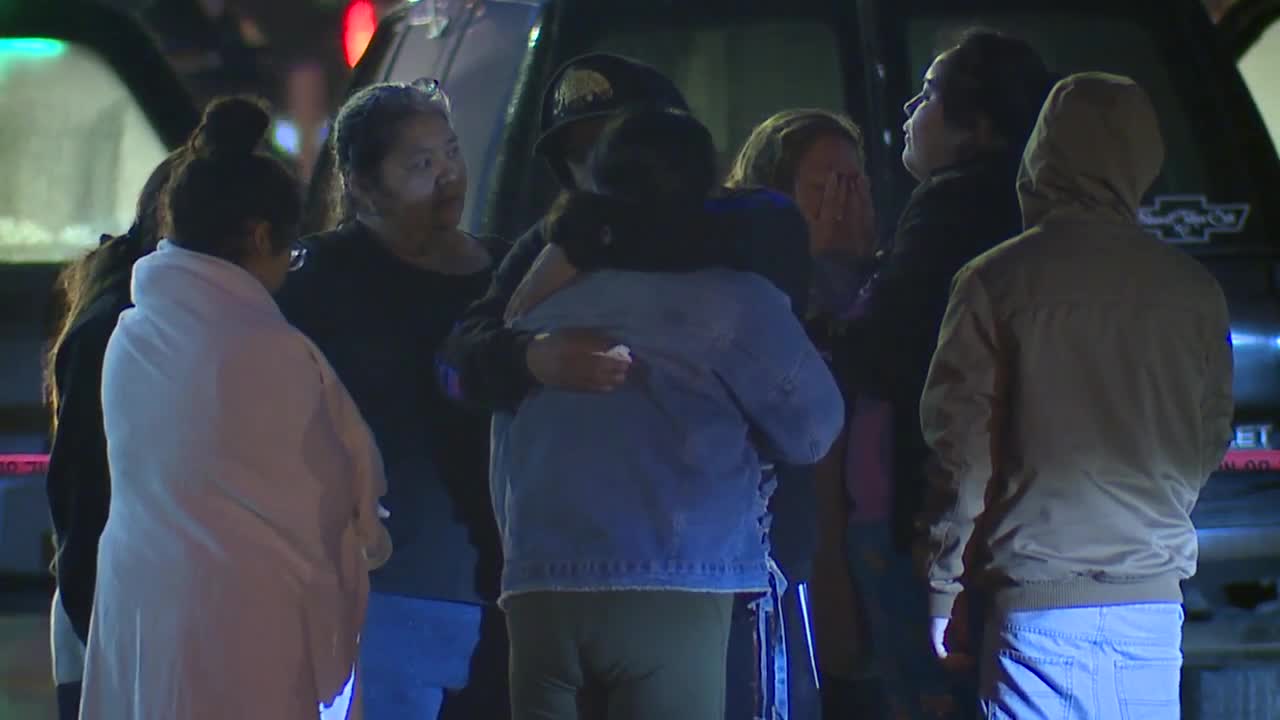 The bartender of Tequila KC where four men were shot to death and five other people were injured early Sunday morning in Kansas City, Kansas, said one of the gunman was familiar with the bar. 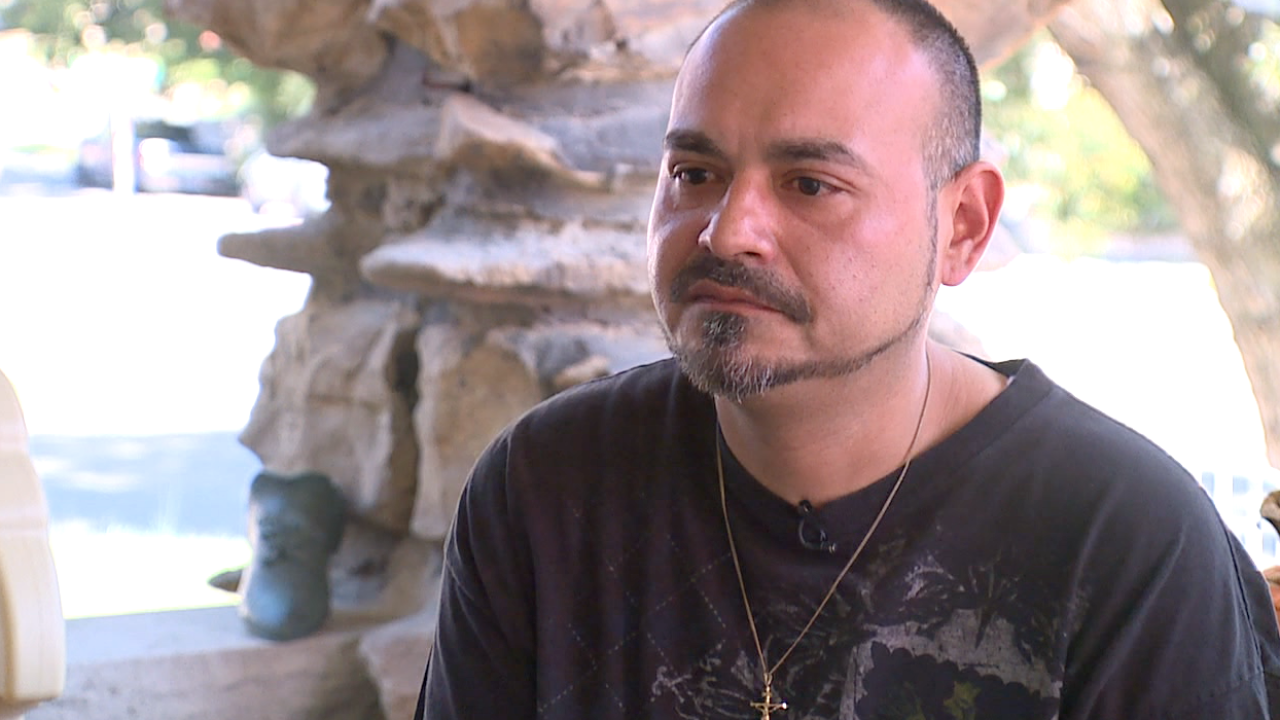 KANSAS CITY, Kan. — The bartender of Tequila KC where four men were shot to death and five other people were injured early Sunday morning in Kansas City, Kansas, said one of the gunman was familiar with the bar.

Bartender Jose Valdez said Hugo Villanueva-Morales had been kicked out about a month ago. He came back Saturday night around 11 p.m. and immediately caused a scene that eventually turned deadly.

"He threw a cup at me, a bottle," Valdez said. "Some of the patrons at the bar proceeded to walk him out and told him to 'Get out.'"

Villanueva-Morales' removal led to a fight outside the bar. KCK police responded, but they were unable to locate Villanueva-Morales, who threatened to shoot up the bar as he left, according to Valdez.

"I saw him come right through the door and I knew it was them," Valdez said. "He just walked in and stood right in front of the bar, looked at me and I looked at him and I dove to the floor and he started shooting."

Valdez was on the phone with a police dispatcher as the two men unleashed terror inside the packed bar, which hosts a DJ on Saturday nights.

"I could hear like the building was caving in and like so many people screaming and yelling, gunshots going off and I was just scared, hoping he would walk out the door and not come behind the bar," Valdez said.

The gunmen fled before police arrived.

Valdez said an armed security guard is usually works Saturday nights, but that person didn't show up this weekend.

Valdez doesn't think it would have deterred the two men from carrying out the rampage inside the bar.

"You know, you always hear it on the news, but it never happens so close to you, so close to home," Valdez said tearfully.

Local and federal law enforcement arrested Alatorre on Sunday at a house near East 26th and Quincy streets in Kansas City, Missouri.

The manhunt now focuses on Villanueva-Morales.

"I just hope that they hurry up and catch him, because a person like that — you just don't care (about life) — and I just don't want him to hurt anyone else," Valdez said.