A community is in mourning Thursday after a suspect opened fire one day earlier at a Kansas City, Kansas, deli, killing the owner, Dennis Edwards, and a customer, Lachelle Day. 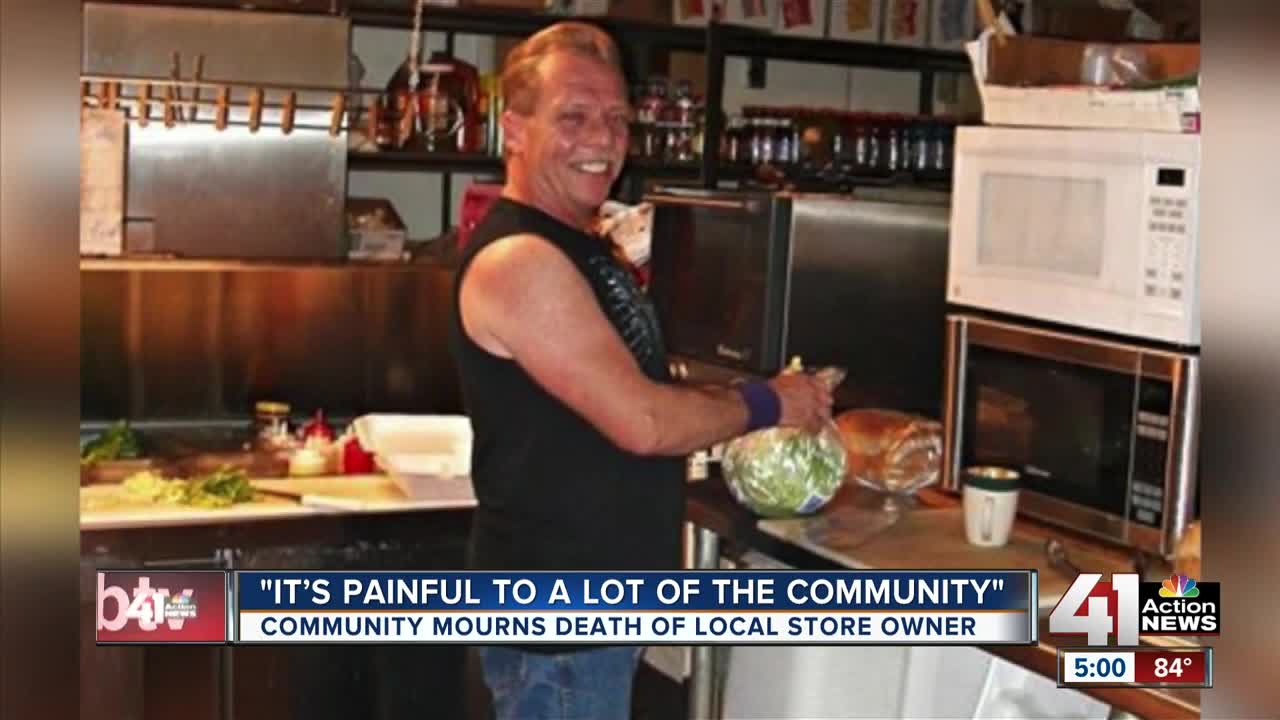 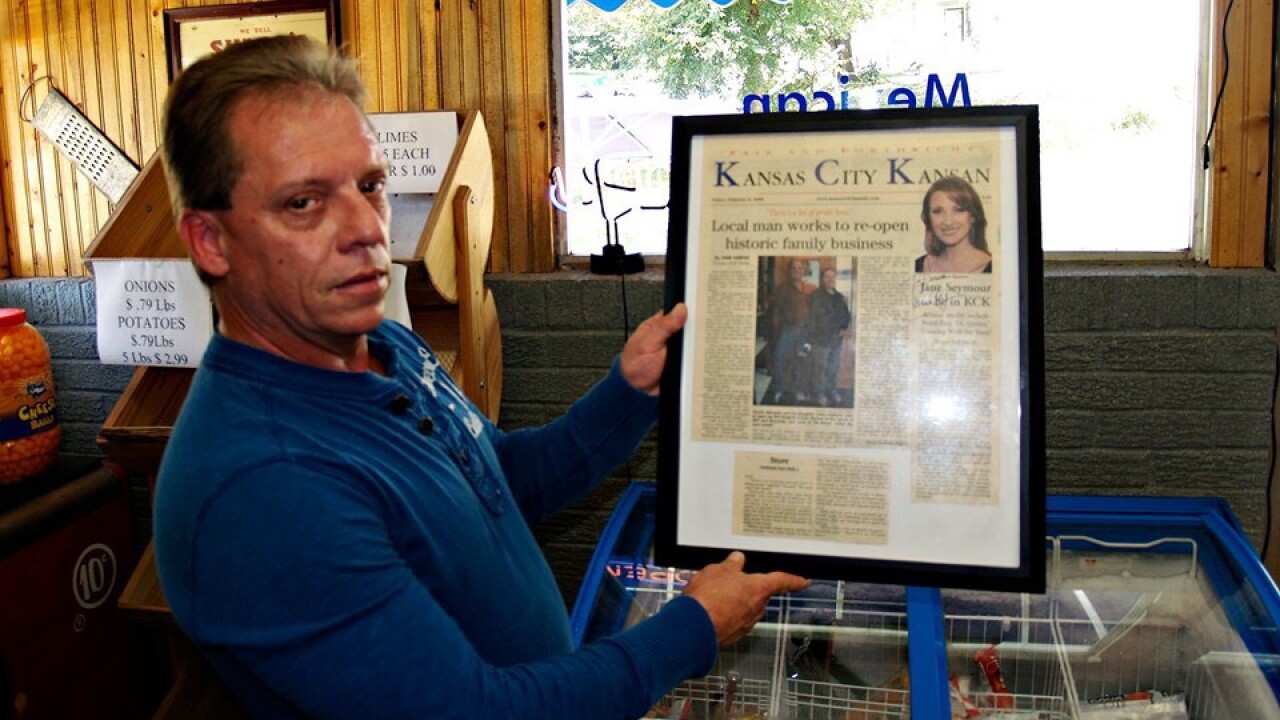 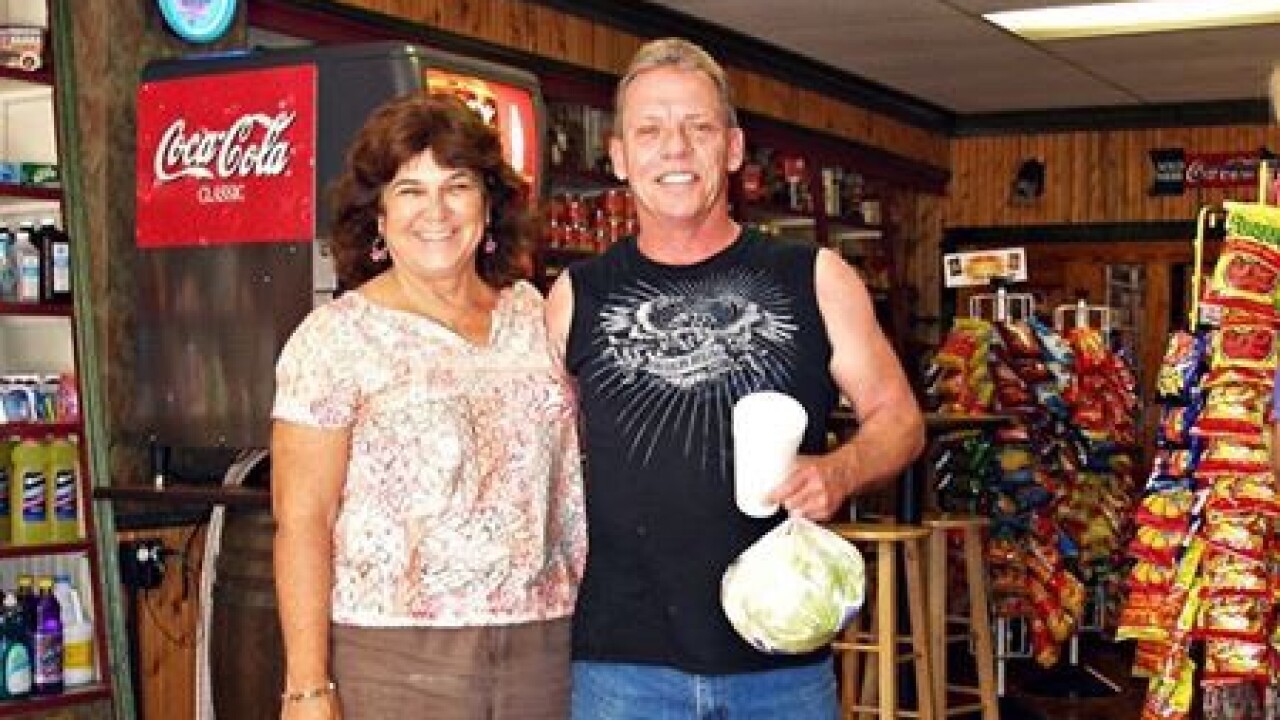 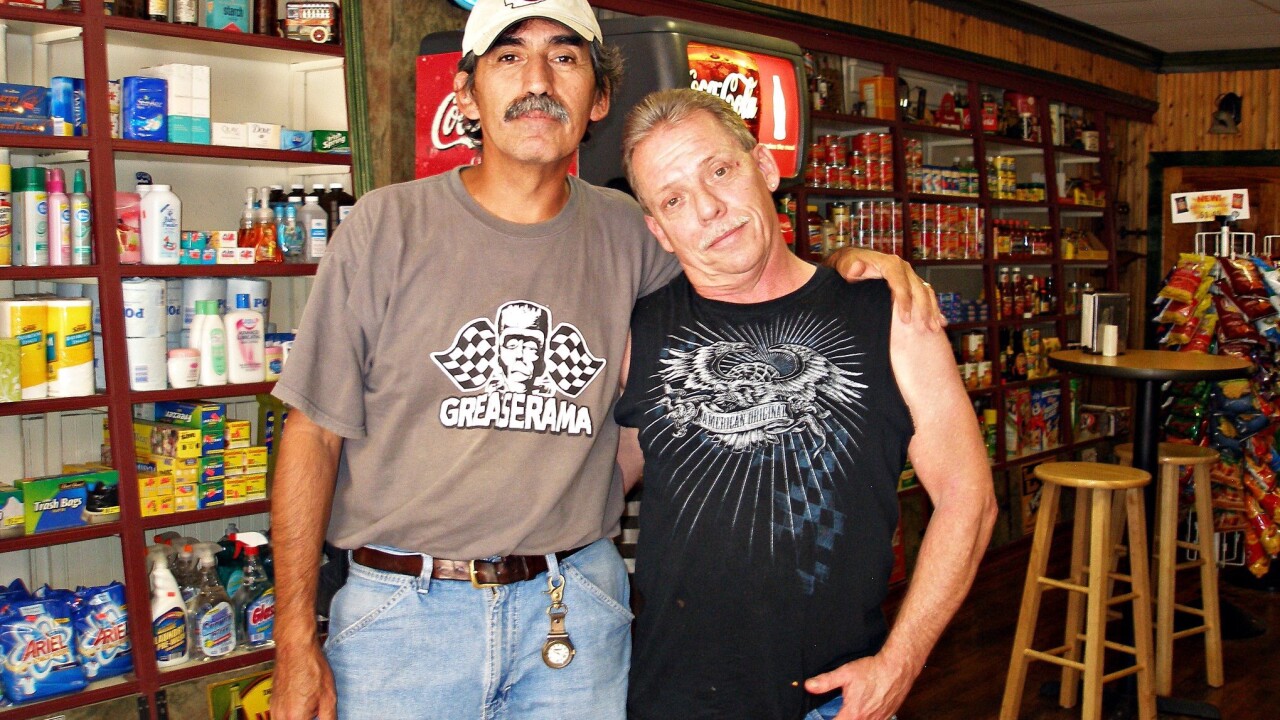 KANSAS CITY, Kan. — A community is in mourning Thursday after a suspect opened fire at a Kansas City, Kansas, deli, killing the owner and a customer one day earlier.

KCK police said Wednesday that Lachell Day, who was identified by family Thursday night at a vigil, was shot and killed then walked back that declaration, saying she was in critical condition at a local hospital.

Day's family announced Thursday evening that she was taken off life support and had died.

Throughout the day, well-wishers stopped by the deli to pay respects to Edwards' family. He's recognized around the community as a peacemaker, who tragically lost his life because of gun violence.

"I just can't believe it," customer Robert Jones said. "Dennis was too nice a guy to be killed."

Jones, who was Edwards "got caught up in the crossfire," wasn't alone in his grief.

Witnesses and family members said the 63-year-old Edwards was in the wrong place at the wrong time when a man began shooting inside the deli Wednesday afternoon. Day apparently was the intended target.

"If it would have been two minutes later, me and my nephew would have been here, because I was on my way here when I got the phone call," Edwards' brother, David Edwards, said.

"If you were hungry, he would feed you; if you were short of money, he would say catch me later," David said.

He said Dennis always found ways to improve the business that their parents bought in 1959. He had just obtained a beer license.

"He said, 'They're going to set my machines up,'" David said. "He said, 'I get beer delivery on Friday.' He said, 'It's the greatest thing in the world. People can come home. I'm going to stay open late. That way I can deliver some pizza and a beer to them; they don't have to get out an drive.'"

Instead, the community he served will miss him most.

"It's a big loss," David said. "It's painful. It's painful to a lot of the community and I can't believe it's real, but it is."

Dennis' family plans to carry on his legacy of generosity and are working to donate the food inside the deli to local food banks.

Later on Thursday, crowds of family members and friends gathered outside the deli for a vigil in honor of Day and Edwards.

“I don’t know what was going through (the suspect’s) mind,” she said. “It’s just crazy to me that she had to die. It doesn’t make sense to me.”

Following the decision to take Day off life support, Day said she was keeping her sister’s memory close to her heart during the vigil.

“She was a good person,” Day said. “She did what she knew best. She lived life. That’s what we all have to do now.”

Many others came to remember Edwards, who owned the deli and was known for his giving spirit and kindness.

David said the turnout for Thursday’s gathering showed the impact Dennis had on the lives of others.

“It just showed me how much love for him and how hard he worked at this market to do this,” he said. “These people being here for the both of them took a load off of me.”