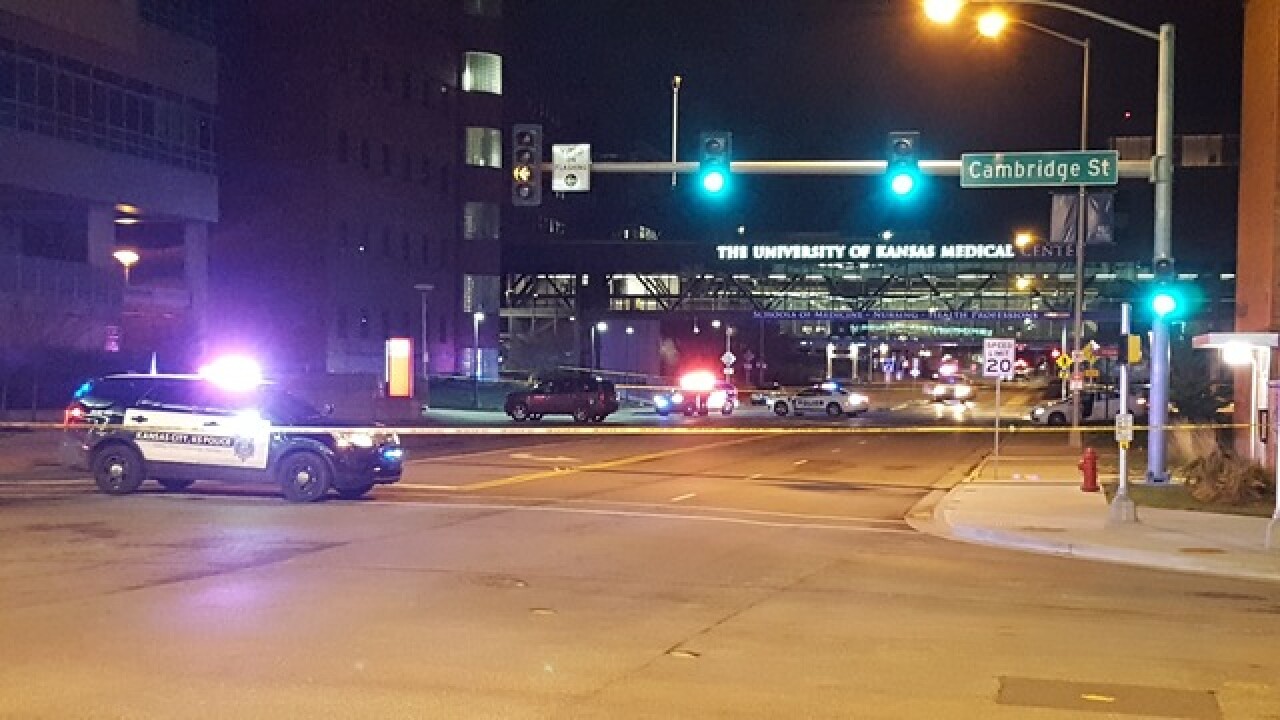 KANSAS CITY, Kan. — An incident that ended in a suspected murder-suicide outside the University of Kansas Hospital late Monday raised questions about the level of security at area hospital campuses.

"I know they are safe. I know they are secure. Just like any other public place, there is only so much they can do," said Tracey Hawkins, owner of Safety and Security. "The rest of it falls on us to pay attention and know what's going on."

Hawkins said after a shooting like this one, people shouldn't fear going to public places like hospitals.

"A lot of times, when these stories happen, people are afraid to go anywhere. That's not wise. That's not the way to live," Hawkins said.

However, even though no bystanders were hurt in Monday's incident, Hawkins said that people should still be prepared no matter where they are.

"The very first thing I tell people is to trust your gut, pay attention to your intuition, your sixth sense, whatever you want to call it. It is a built-in survival mechanism and it will let you know if and when something is wrong. No matter where you are," Hawkins said.

Kansas City, Kansas police have not identified the shooter or a motive in the shooting outside the University of Kansas Hospital. Police did say it was a domestic situation.

Police on Tuesday identified the victim in the shooting as 28-year-old Dominic Garcia.

The woman who was shot was released from the hospital later Tuesday, police said.