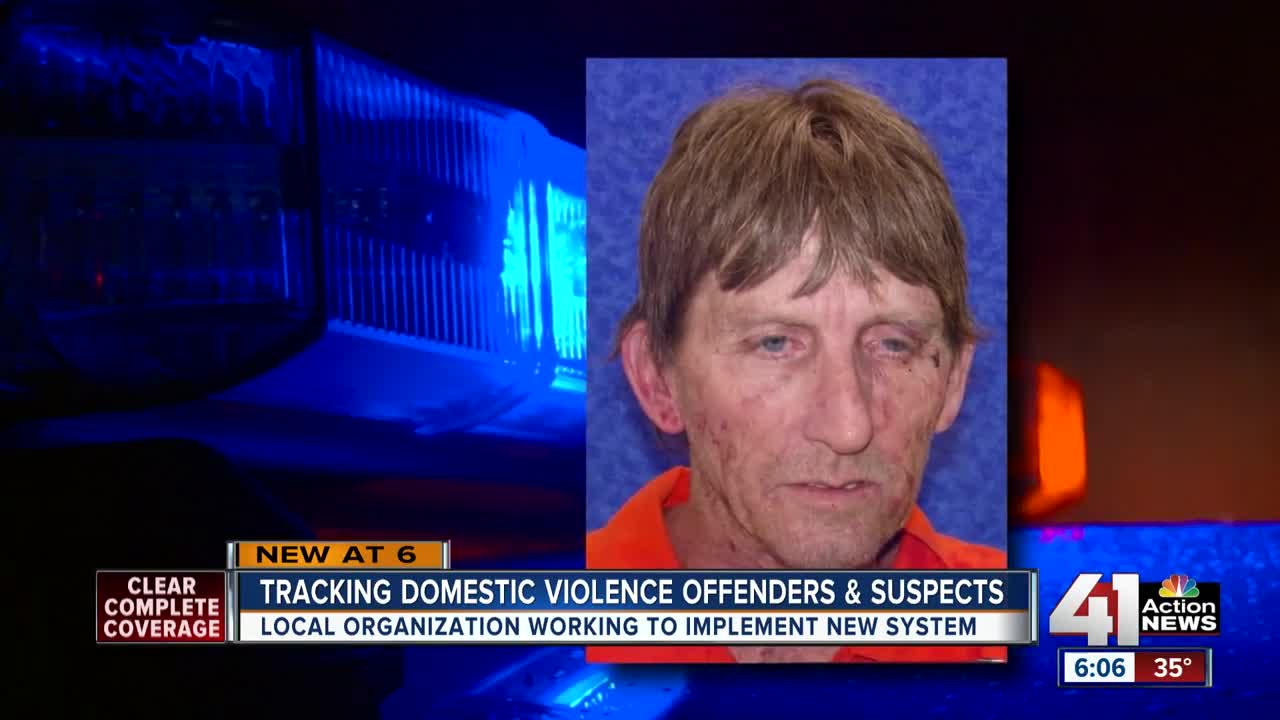 A family in Mid-Central Missouri is frustrated after not being told by authorities or the courts that the person accused of killing their loved one was out on bond. 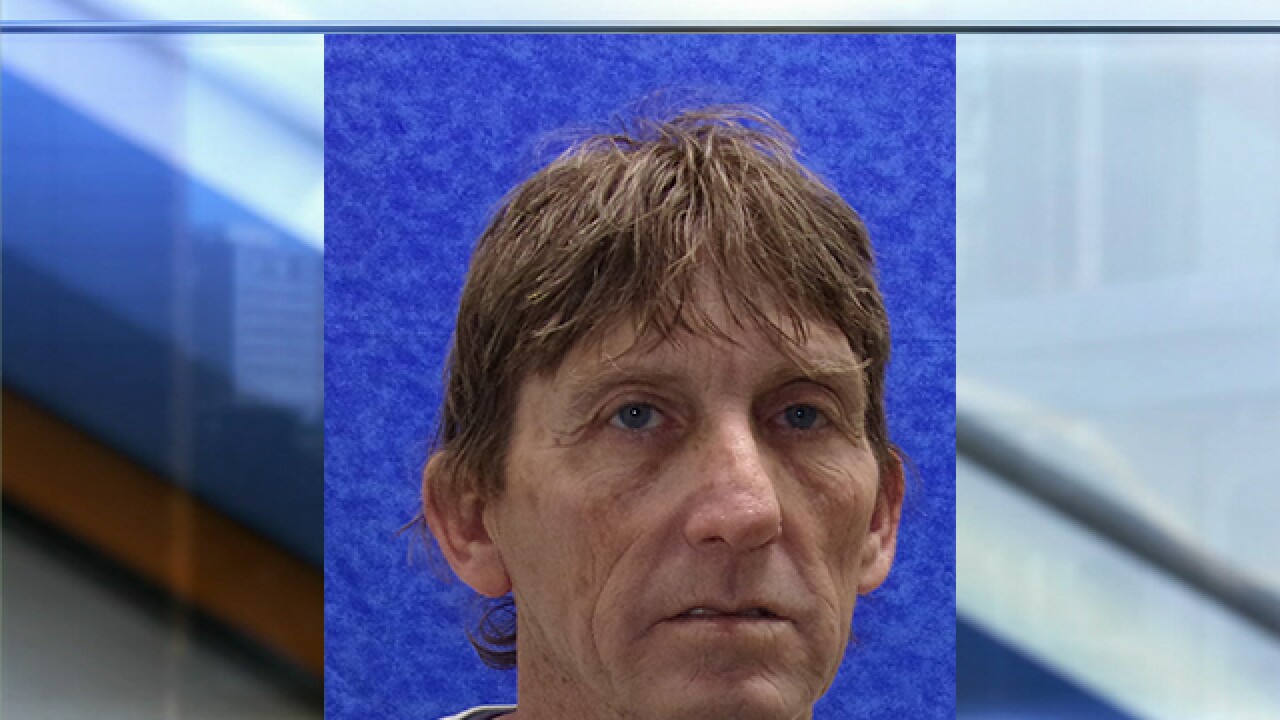 KANSAS CITY, Mo. — A family in central Missouri is frustrated after not being told by authorities or the courts that the person accused of killing their loved one was out on bond.

Days before New Year's Eve, Desiree Thompson lost her brother, Joshua Smith, in a deadly shooting at a home in Marshall, Missouri.

The accused gunman was his step-father, James miller.

"Rather than walking out the door and calling law enforcement to handle the situation, he walked to the back of the house and retrieved a gun from the bedroom and came out and shot my brother," Thompson said.

The tragic incident prompted the victim's wife to get an order of protection against Miller.

"Somewhere within the system, somebody should have been notified," Thompson said.

But no one knew he was out of jail, not even the widow with the order of protection.

"Somewhere within the system, somebody should have been notified," Desiree Thompson said.

Domestic violence advocates say the risks are higher when the victim's family isn't told about the suspect's release, because the suspect likely knows where the victim or their families lives.

That breakdown in communication is something that the Rose Brooks Center is working to prevent in Jackson County.

The center is partnering with several law enforcement agencies to adopt a model used in six locations around the country (Duluth, Minnesota, New Orleans, Shelby County, Tennessee, Marquette and Midland counties in Michigan, and Richmond, Kentucky) called "Blueprint for Safety."

"Each agency handles domestic violence according to the same set of guidelines and that they're all talking to each other," Annie Struby, the Blueprint for Safety coordinator at the Rose Brooks Center, said.

The goal is to keep domestic violence victims safe and offenders accountable.

"Even just having the communication among agencies could really help solve some of the gaps that we're seeing in the system," Struby said.

The model will be up and running by the end of this year. Their vision is that others in the area can emulate it.

"I'm hoping that the whole justice system within Saline County can learn from this," Thompson said.

Miller is set to appear for a preliminary hearing at 1:30 p.m. on March 7, 2019 at the Saline County Courthouse in Marshall.