A Florida man accused in a bomb plot of a Kansas City 9/11 event is due in court in Jacksonville, Fla., Tuesday. Based on the criminal complaint, the FBI started investigating the suspect after an earlier attack that failed. 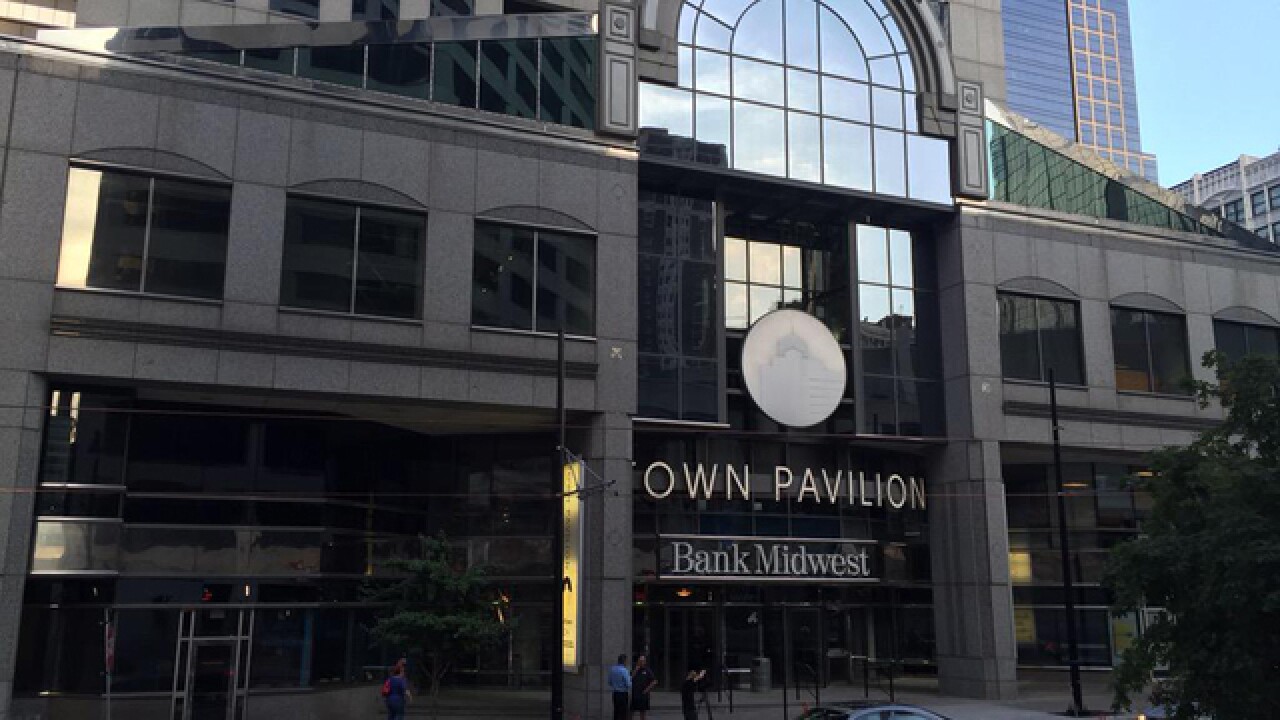 A Florida man was arrested in connection with a plot to place a bomb at an upcoming 9/11 memorial event in Kansas City, according to a news release from United States Attorney A. Lee Bentley in Florida.

According to the criminal complaint, Goldberg was in contact with an individual law enforcement knew to be a confidential human source. Between July 2015 and September 2015, Goldberg distributed information to the source on how to manufacture a bomb, according to the news release.

According to the criminal complaint, Goldberg and the source communicated online. In August, Goldberg asked the source if he had bombs ready. The source told Goldberg he didn't know how to make them. Goldberg responded, "I can send you guides on how to make bombs if you need help making them."

Goldberg admitted to authorities he instructed the source to make a pressure cooker bomb and fill it with nails, metal and other items dipped in rat poison, according to the criminal complaint. He also sent the source links containing instructions on making bombs.

The source told Goldberg he was in the Midwest and close to Kansas City. Goldberg told the source, "I found the perfect place," and directed the source to the website for the Kansas City Stair Climb event, which honors New York City's first responders who were killed in the September 11, 2001 attacks.

Goldberg told the source to place the bomb near the crowd at the 9/11 memorial event, which was scheduled to take place September 13.

The case is being investigated by the FBI’s Joint Terrorism Task Force (JTTF) and the Clay County Sheriff’s Office.

“We see a lot of these plans and they’ve all be thwarted,” Tabman said. “I think there is some good news here. We see that, law enforcement is taking a very proactive approach. They are out there looking for these events before they happen.”

Tabman said he thinks the event should go on. “I think it’s most important if we go out there, if we’re out there to have fun, or to honor what happened on 9/11, we cannot let the terrorists intimidate us. If you see something, say something, stay alert and look for that suspicious person.”

An informant and Goldberg had several conversations leading up to the arrest.

On August 28th, Goldberg gives instructions for making the bomb.

"Use shards of metal and nails.  Broken glass would probably work too, just put as much sharp stuff as you can in there.  If you can dip the screws and other shrapnel in rat poison before putting them in.  That way the kuffar (a derogatory name for non-Muslims) who get hit by them will be more likely to die."

Goldberg is accused of illegally distributing information to make a weapon of mass destruction.

The FBI tracked down Goldberg after some comments were posted on a website about a terrorist attack in Texas last May and some additional anti-Semitic comments were also posted on the same website.

According to the complaint, the text on that website claimed Australia was ripe for a Muslim takeover.

The website further states, “Any Muslim who truly loves the prophet will engage in Jihad against Jews...When Islam conquers Australia, every single Jew will be slaughtered like the filthy cockroaches they are.”