KC family seeks reform for those convicted in deadly crashes 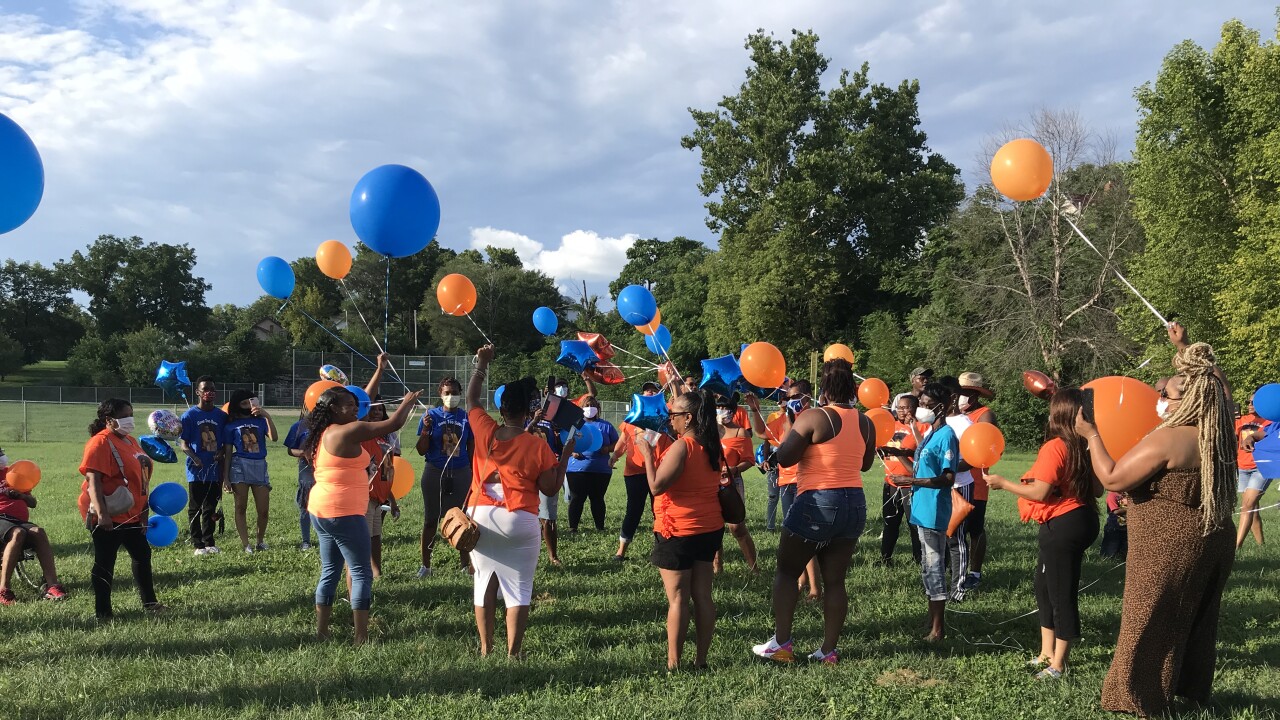 Andres Gutierrez/KSHB-TV
Families of Judith Morris and Virgil Dixon, who both were killed in a traffic crash in February 2020, hold a balloon release ceremony. 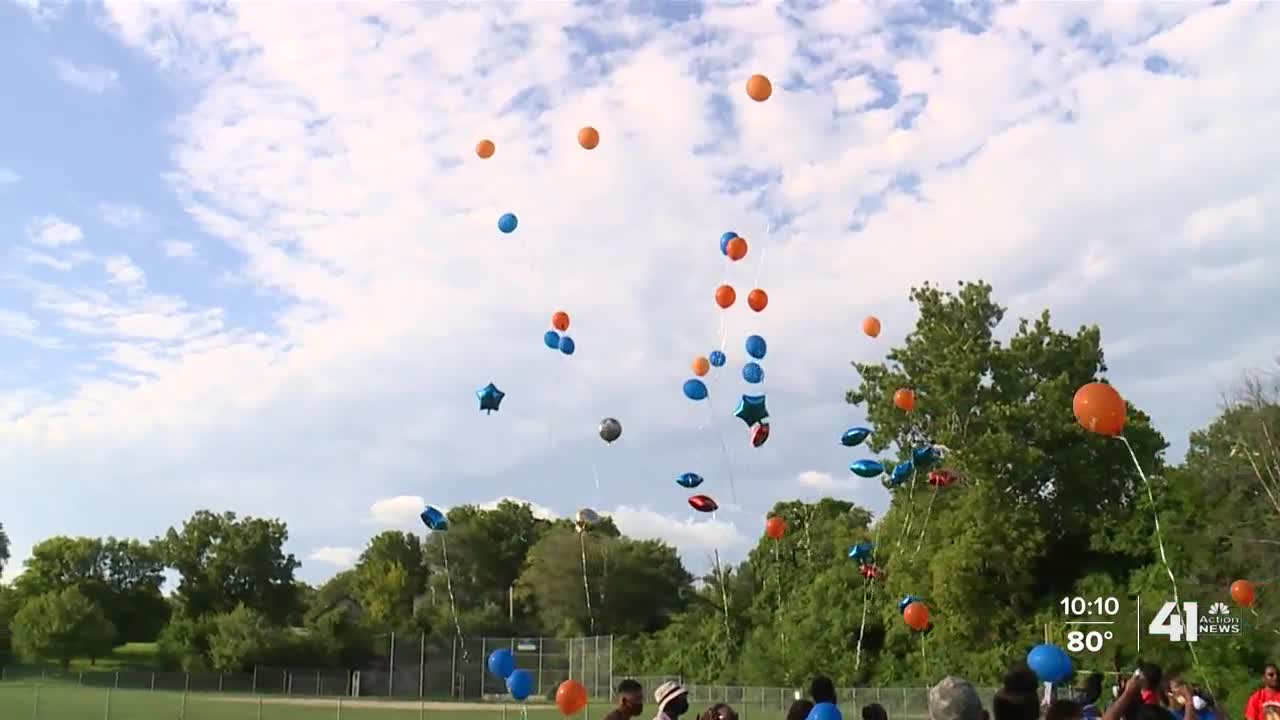 KANSAS CITY, Mo. — It's the kind of gathering Judith Morris' loved ones said she would have wanted.

"Our birthdays are three days apart and we can celebrate life because she would have been 55 and she was already planning a big birthday party," Joyce Mcneal, Morris' sister, said.

But those plans were cut short the morning of Feb. 4, when Kansas City, Missouri, police say Michael Mertens, in a stolen SUV, blew through a stop sign at East 18th Street and Brooklyn Avenue at more than 70 miles per hour and right into the car Judith and her friend, Virgil Dixon, were in. Both were killed.

"I had both my hands in my face and cried all the way to my car," Cita Mitchell, Dixon's sister, said. "My coworkers didn't understand what was going on, I didn't even explain."

The wreck is part of a rise in traffic fatalities this year. So far, 68 people have died in Kansas City in a crash compared to 45 this time last year.

"People have to be mindful when they're driving," Tiphane Embery, Morris' niece, said. "There [are] other people around and two innocent people were killed because of this idiot."

Mertens currently is behind bars serving time for other crimes and has yet to go to trial in Morris' and Dixon's death.

Patricia Stoufer, Dixon's sister, said she hopes there is change for anyone convicted in a deadly crash.

"You have to serve time for what you did, but you need to be reformed," Stoufer said, "because if we don't reform the people that's going in there to do their time, what's going to stop them from coming out and do it again?"