KCPD looking for 2 subjects of interest in weekend homicide 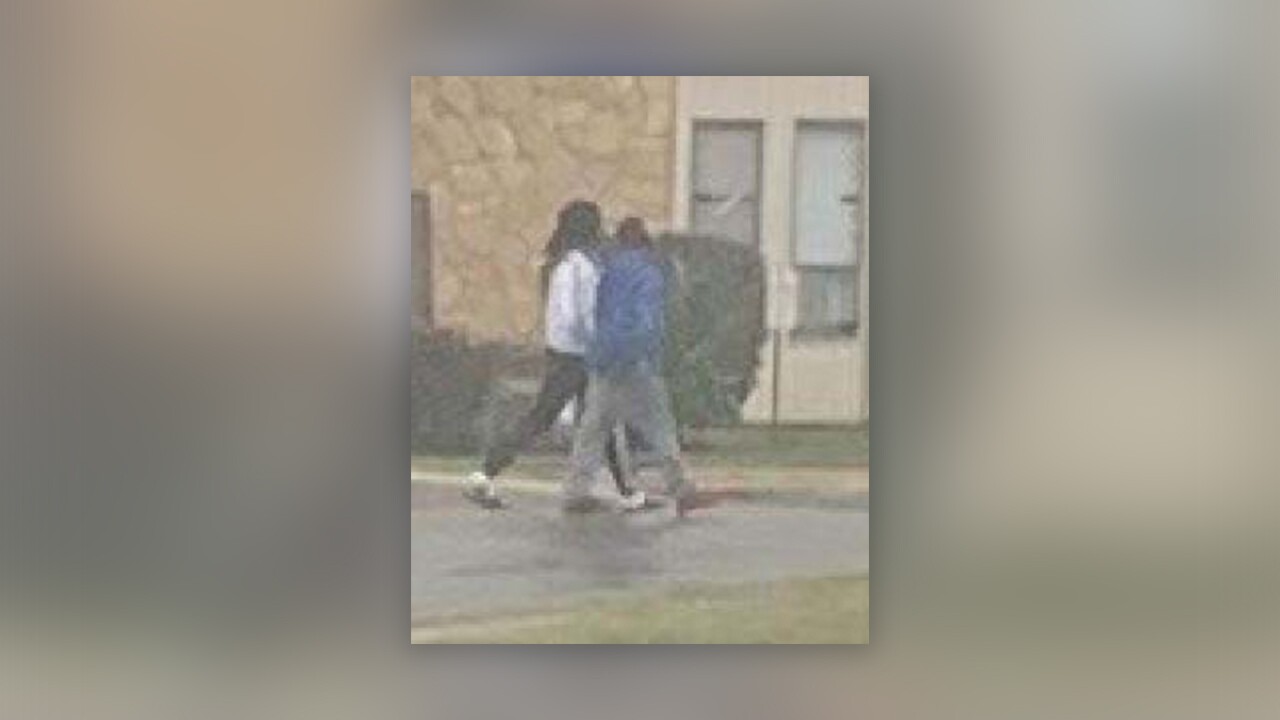 KCPD released a picture of the two people Tuesday.

The homicide happened Saturday afternoon in the 9800 block of Willow Avenue, at the View High Lakes Apartments in South Kansas City.

Robiell Avila, 20, died of his injuries at a hospital shortly after arriving.

The other victim was initially listed in critical condition.