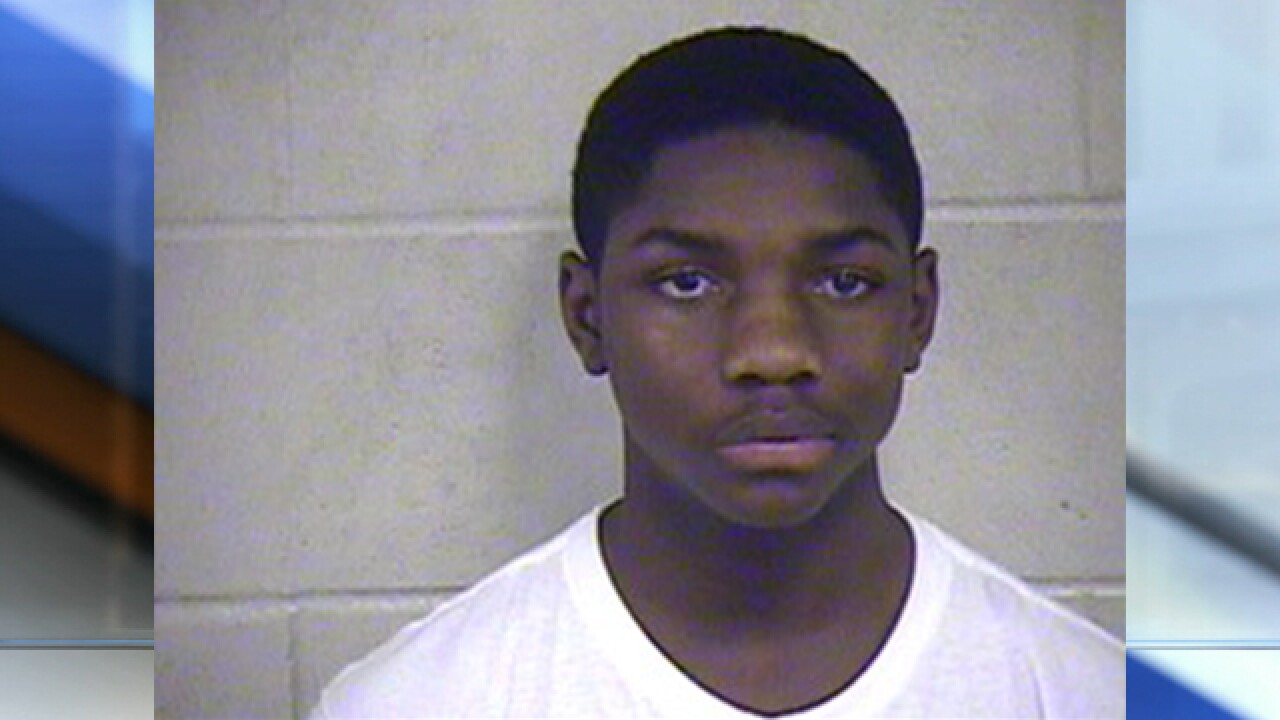 KANSAS CITY, Mo. — A Lee's Summit teen was sentenced Friday to two consecutive life sentences plus 50 years for the 2015 fatal stabbing of a woman at a car wash.

Trevon Henry, who is now 18 but was 14 at the time of the murder, pleaded guilty in October to first-degree murder, armed criminal action and first-degree robbery.

Joshua Trigg, now 16, also pleaded guilty to the same charges in the incident. His sentencing is set for Jan. 31 in Jackson County Court.

Later, a Lee's Summit police officer attempted to stop Chamberlain's vehicle but the teens sped off before ditching the car and running on foot. They were later arrested, and Trigg admitted that Henry stabbed the victim multiple times.