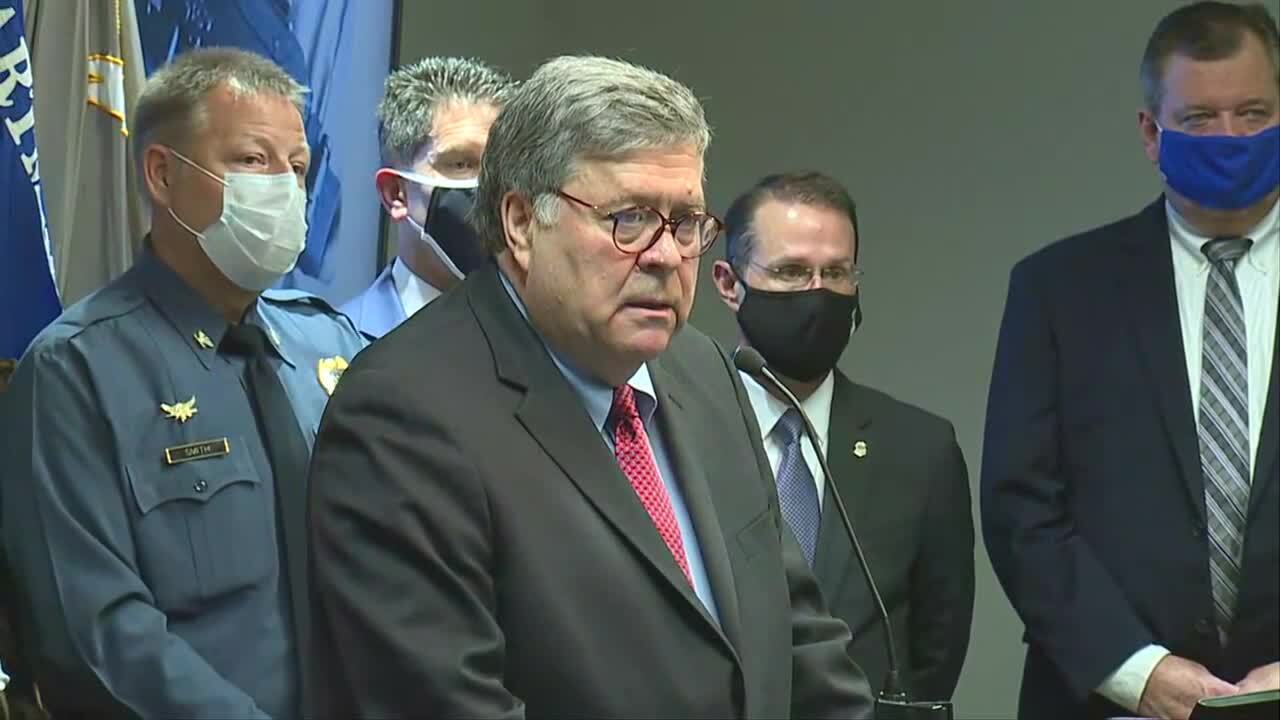 KANSAS CITY, Mo. — Operation LeGend has wound down in Kansas City, Missouri, according to the U.S. Attorney for the Western District of Missouri’s office, though officials would not declare that the federal law enforcement effort is over.

Still, almost all of the roughly 200 agents the department of Justice deployed to Kansas City, Missouri, have returned to their home districts, according to the local U.S. Attorney’s Office spokesperson Don Ledford.

Operation LeGend — which was launched in early July and named for LeGend Taliferro, a 4-year-old Kansas City boy who was shot and killed as he slept in his father’s apartment June 29 — was a federal initiative aimed at rounding up violent criminals in cities experiencing a surge in violent crime.

The Department of Justice, which expanded Operation LeGend to eight additional cities, announced Sept. 9 that more than 2,000 arrests had been made nationally, including 113 people who were charged in KCMO in federal court.

That also included at least 33 people arrested in connection with a homicide, according to the local U.S. Attorney's office.