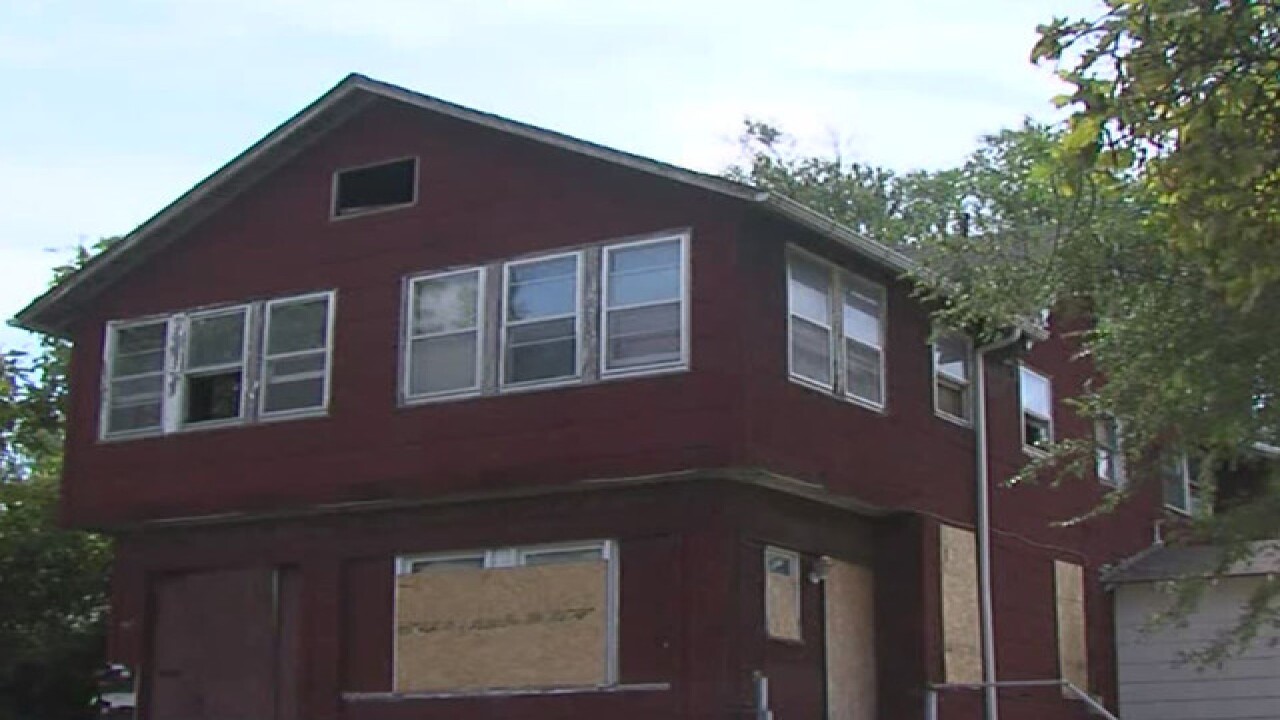 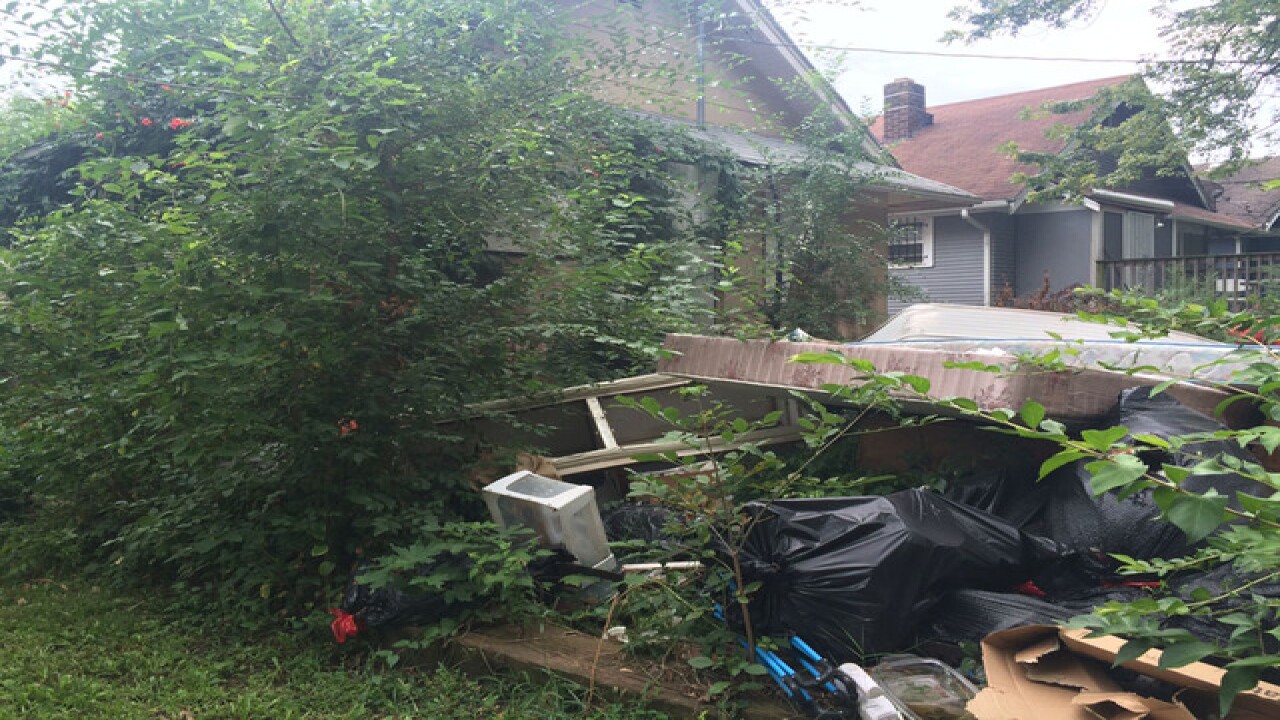 Abandoned and neglected properties are a growing problem in the Kansas City metro area.

The city has identified more than 5,000 blighted properties, which have many taxpayers concerned.

"I've seen the trash grow," said Annette Smith, who lives on the Missouri side. "I've seen it grow."

Last September, the house next to door to Smith's caught on fire and was boarded up.

Since then, she said people have used the vacant home as a dumping ground for items such as mattresses, beer cans, old toilets and bikes.

"You don't want to come out and sit on your back porch because you don't want to look at this," she said while showing 41 Action News a pile of garbage spilling onto her property.

Over the weekend, KCK Police helped secure and board up a home on 19th Street and Central. According to police, neighbors called and complained about too many people coming in and out of the home.

When police arrived, they discovered stolen items from nearby burglaries.

City officials are asking residents to call 911 if they suspect illegal activity at an abandoned home.

If illegal dumping is suspected, officials are asking homeowners to call 311 and an investigation will be completed.