Raytown man accused of killing man after argument over dog 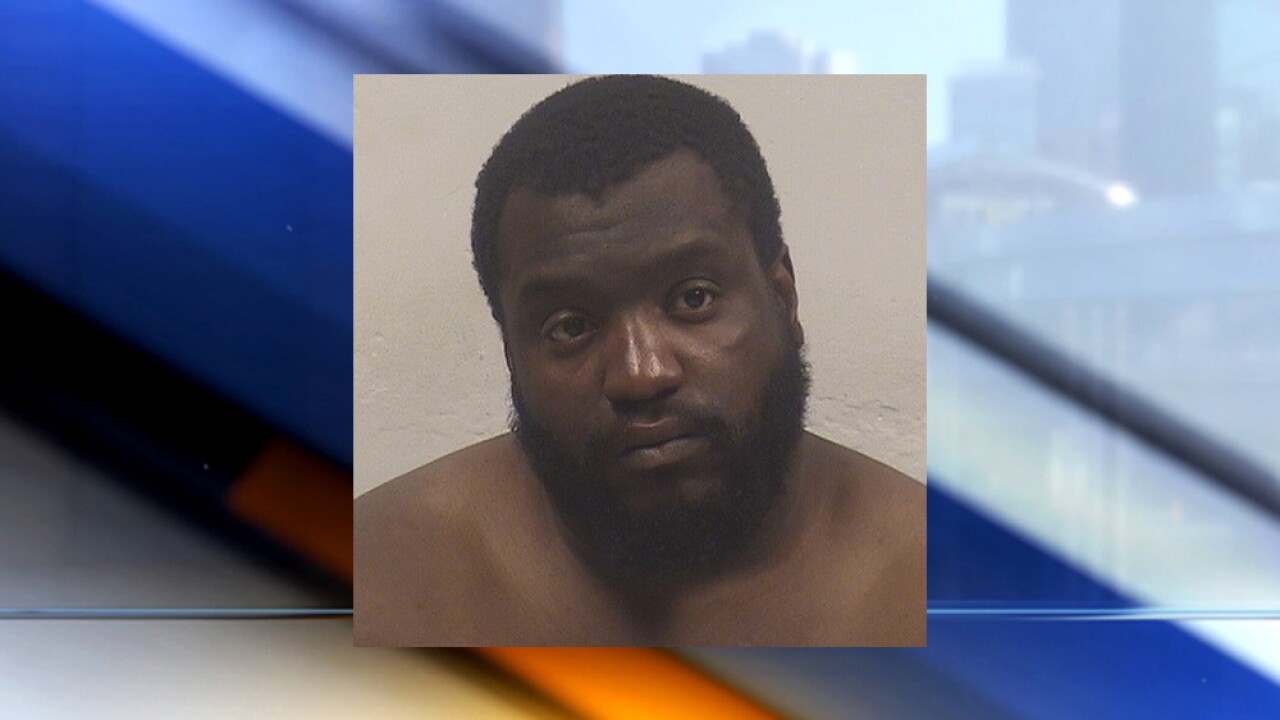 KANSAS CITY, Mo. — A 29-year-old man allegedly shot a man at point-blank range after an argument over a family dog and then barricaded himself inside a house in Raytown on Sunday afternoon, according to court records.

Ebe Nelson, of Raytown, was charged Tuesday with first-degree murder and armed criminal action in connection with the deadly shooting of Frankie Gilmore.

Witnesses told police that Gilmore and Nelson had an argument about a family dog in the back yard of a residence in the 8800 block of East 85th Street, according to charging documents. Nelson’s mother, who lives at the home, told police that her son had a history of mistreating the dog, as well as having angry outbursts and damaging items in her home. Because of his behavior, she had forbid Nelson from coming to her home, according to records.

Gilmore told Nelson that he couldn’t take the dog and needed to leave the residence. Nelson left but returned a short time later with a gun, the records stated.

Nelson's mother told police she saw Nelson shoot at Gilmore, striking him in the leg and grazing his face. While she administered first aid to Gilmore, Nelson walked to Gilmore’s truck, went through it and came back with an “M16-style” firearm, according to records.

Nelson allegedly shot Gilmore multiple times at point-blank range, then fled on foot from the residence.

After a five-hour standoff, Raytown police took Nelson into custody from a home in the 8500 block of Kentucky Avenue.

Authorities executed a search warrant at Nelson’s residence and found a .22 caliber rifle, according to records.

Prosecutors requested a cash bond of $300,000 for Nelson.