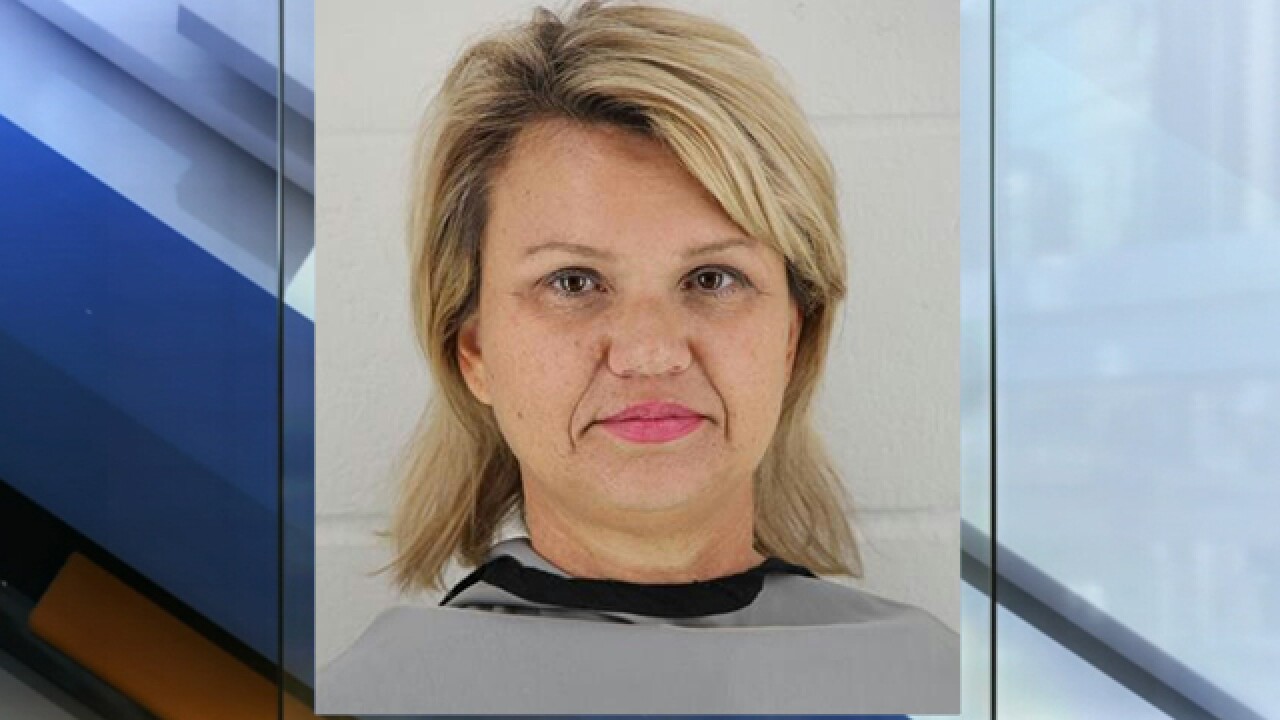 Bauer, the Overland Park woman who was charged in 2016 with stealing more than $100,000 in merchandise from various Kansas City area retailers, was arrested Aug. 17 on three charges stemming from an incident three months ago.

The Johnson County Prosecutor’s Office charged Bauer with misdemeanor theft with two or more priors, removal of a theft deterrent device and battery after a May 18 incident at Old Navy.

When Overland Park police searched Bauer’s home in 2016 after members of the department’s Organized Retail Crime Unit spotted her shoplifting, investigators found more than $100,000 in stolen merchandise at her house in the 13700 block of Horton Drive.

It took more than nine vans to haul away the merchandise removed from the home.

Bauer has consistently been ordered to attend therapy and take medication as part of her probation from past incidents.

Through an online store she called MyRetroBaby and advertised on Facebook, Bauer claimed to have more than 1,000 articles of clothing from high-end retailers such as Banana Republic, J. Crew and Victoria’s Secret.

She previously was arrested in January 2008 on two counts of theft, stemming from a September 2017 incident. Both counts were amended to criminal deprivation in that case.

Bauer was arrested again in May 2013 for theft and received one-year probation in that case.

Finally, she was arrested again in November 2016 on one count of misdemeanor theft with two or more priors.