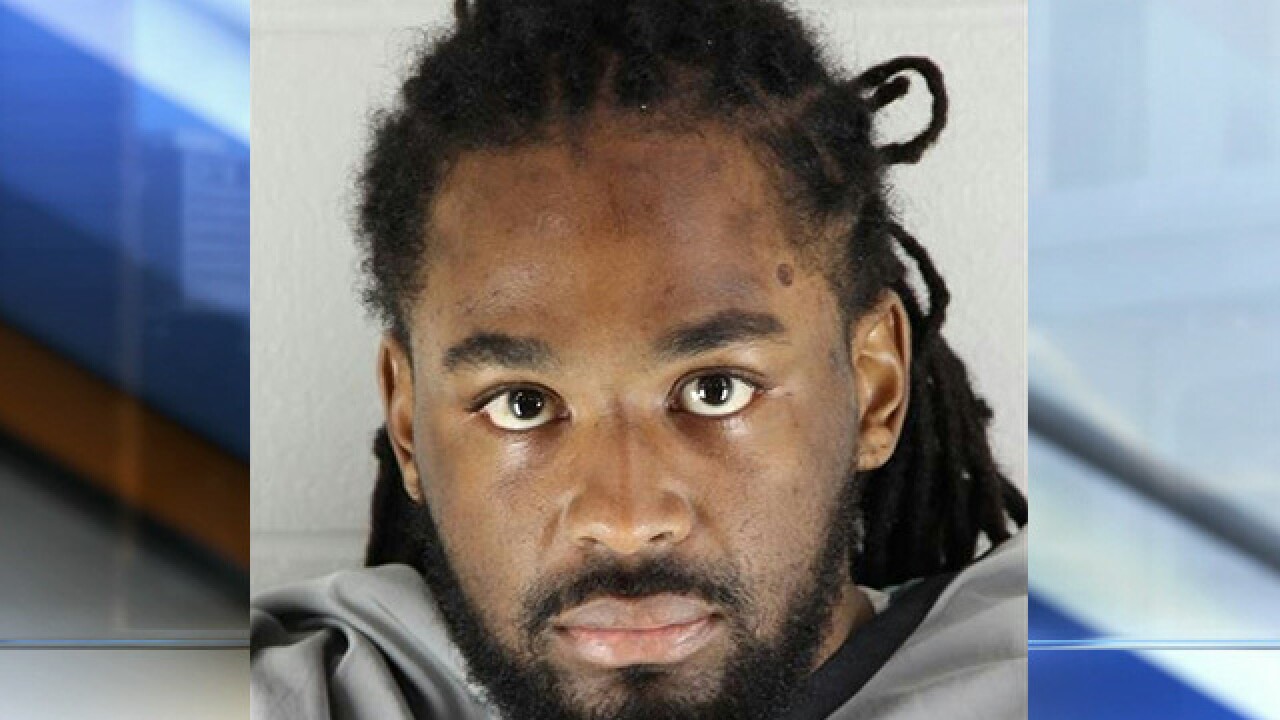 Fielder has been charged with shooting and killing two Wyandotte County deputies in June 2018 at the Wyandotte County Courthouse. He pleaded not guilty Monday to two counts of capital murder and one count of aggravated robbery.

Fielder is due back in court Jan. 17 for a status conference, and his trial will begin at 9 a.m. on April 5.

Wyandotte County District Attorney Mark Dupree announced in February that the state would seek the death penalty against Fielder.

The families of Patrick Rohrer and Theresa “T.K.” King have also hired private attorneys to assist with Fielder’s prosecution.

Fielder, who was charged with several other shootings that resulted in mistrials on both sides of the state line, also was shot during the incident at the courthouse.

King, a 13-year veteran with the sheriff’s office, and Rohrer, a seven-year veteran, were transporting Fielder to the courthouse for a hearing in a robbery trial.