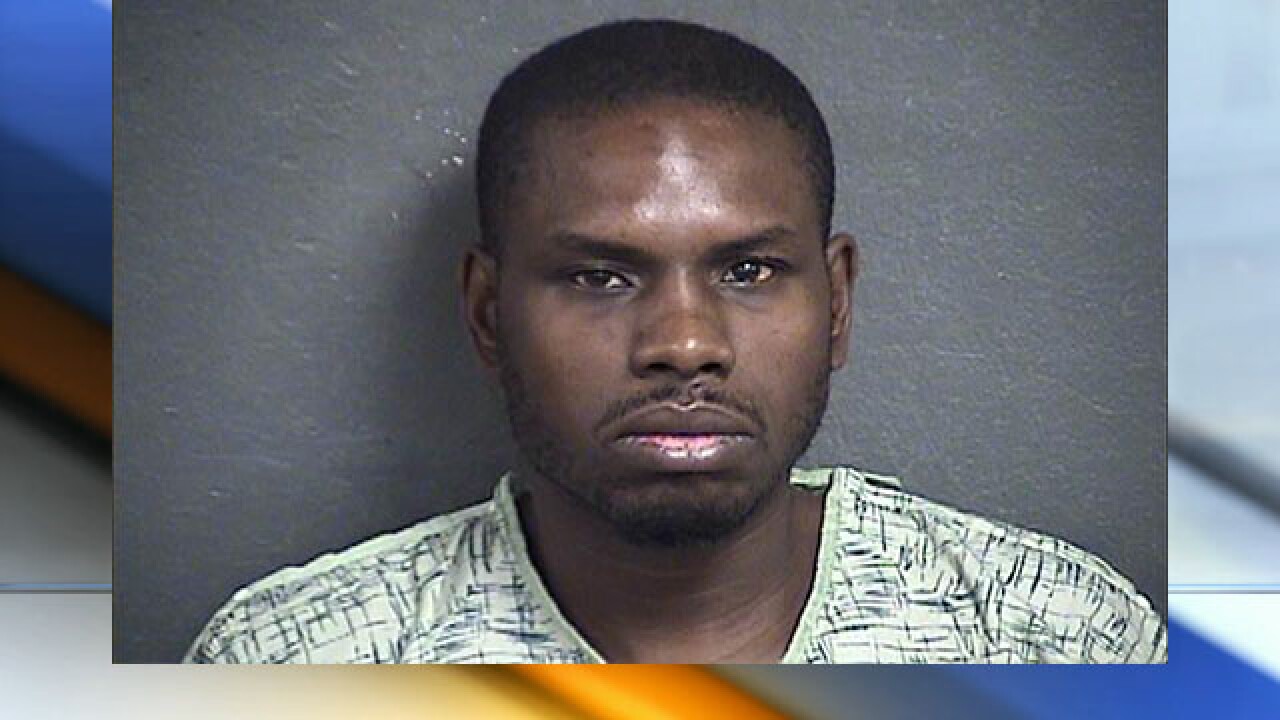 Copyright 2019 Scripps Media, Inc. All rights reserved. This material may not be published, broadcast, rewritten, or redistributed.
Jermelle Byers

Jermelle A. Byers has been charged with first-degree murder in the shooting death of Edwards Original Corner Market and Deli owner Dennis Edwards.

Byers allegedly shot both Day and Edwards at the deli Wednesday afternoon.

Arriving officers responding to an armed disturbance found Day inside. She had been shot and was presumed dead.

Byers remained at the business and exchanged gunfire with officers, who retreated and set up a perimeter.

After a two-hour standoff, Byers was taken into custody and transported to a local hospital for treatment of a gunshot wound, though it’s unclear whether he was injured by police or before police arrived.