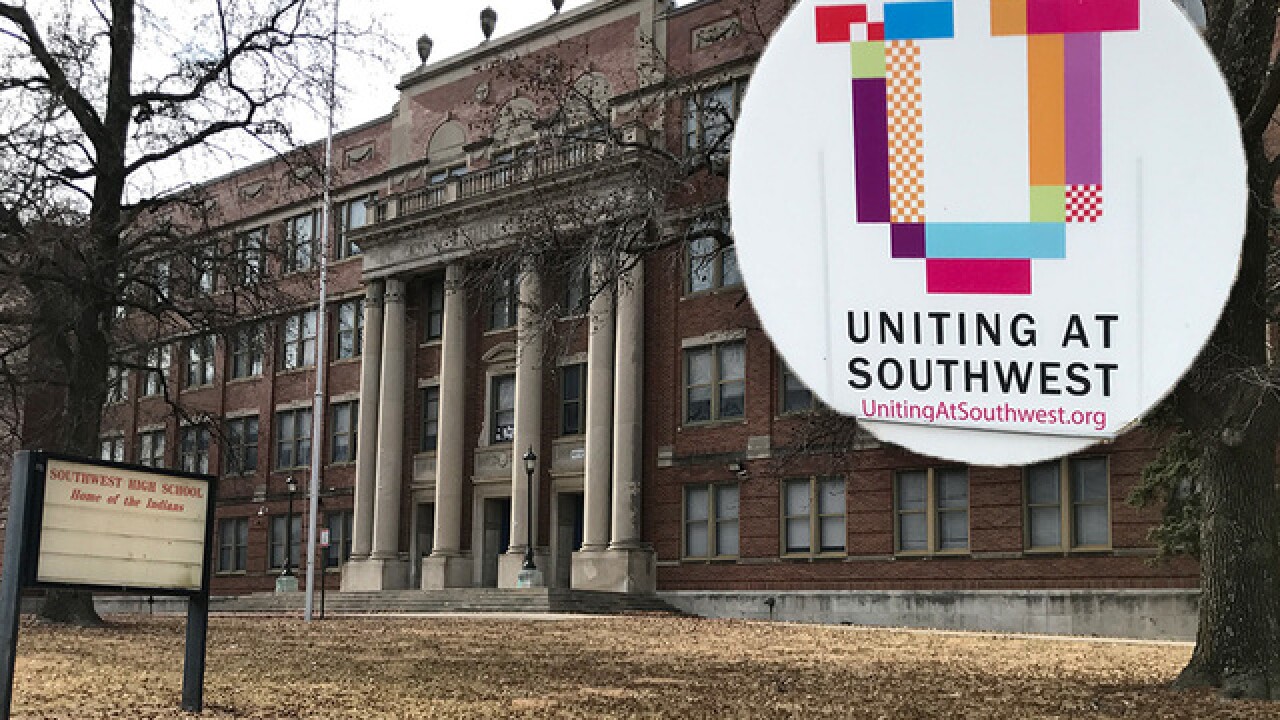 BROOKSIDE, Mo. – Kansas City Public Schools confirmed it is in early talks with a community coalition called Uniting at Southwest to open a middle school at the shuttered Southwest High School in Brookside.

The confirmation comes just a week after the KCPS School Board passed a new framework for collaborating with groups like this one.

KCPS emphasized the discussions are preliminary and not exclusive at this time, but a spokeswoman for Uniting at Southwest said members are pleased with the line of communication now open.

"It's exciting to get to the point that at least we can formally submit something and it be vetted and considered," Phyllis Williams of Uniting at Southwest said.

The group initially proposed a project-based learning high school, an idea that garnered more than 2,000 supporters online. Williams said the group will still consider a middle school instead.

"If Kansas City Public Schools has a need for a middle school, we're definitely open to looking at what that would look like to possibly serve more than just high school grades," she said.

The next step for Williams and other supporters is to submit a letter of interest to the district. KCPS will then have 60 days to review the proposal.