Advance voting requests soar in Johnson County ahead of primary 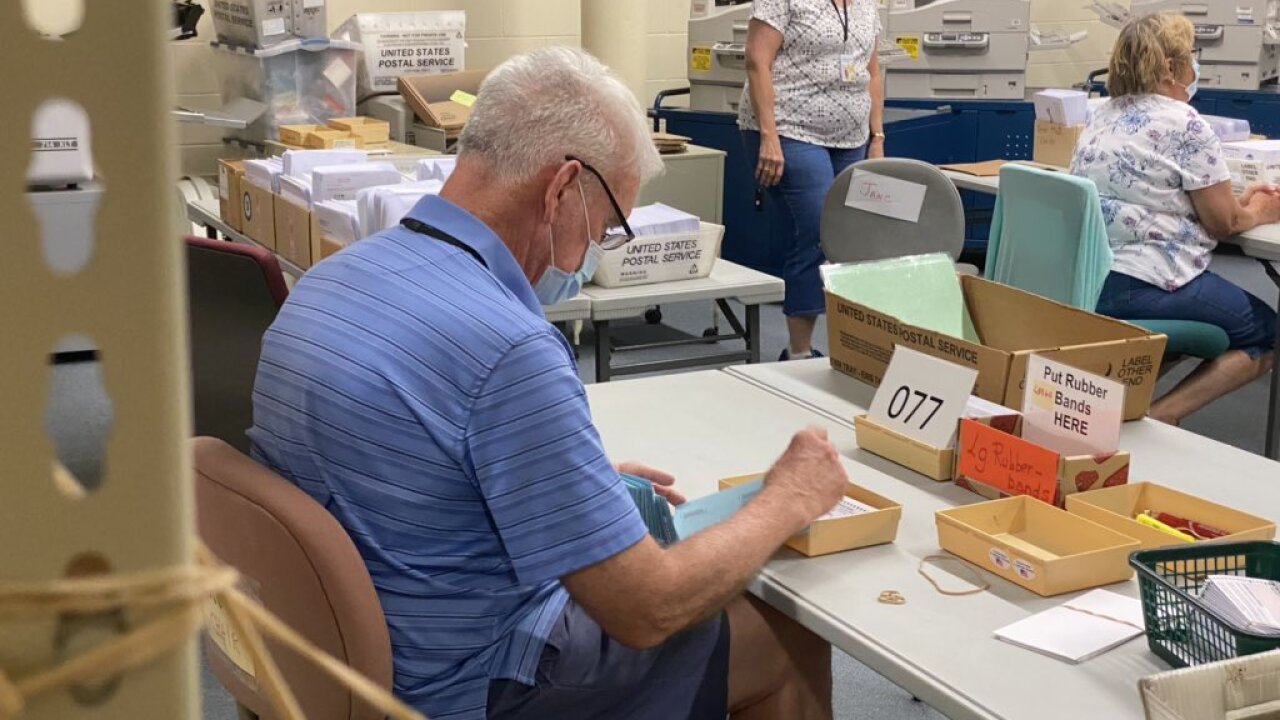 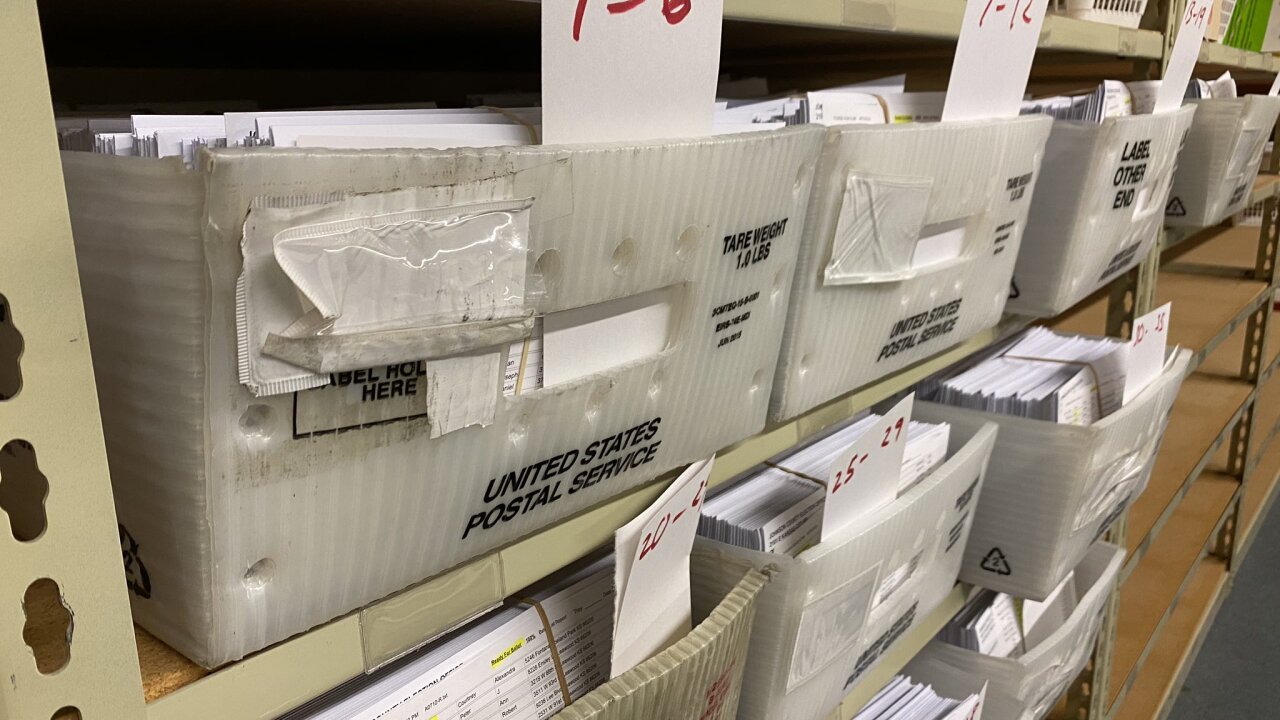 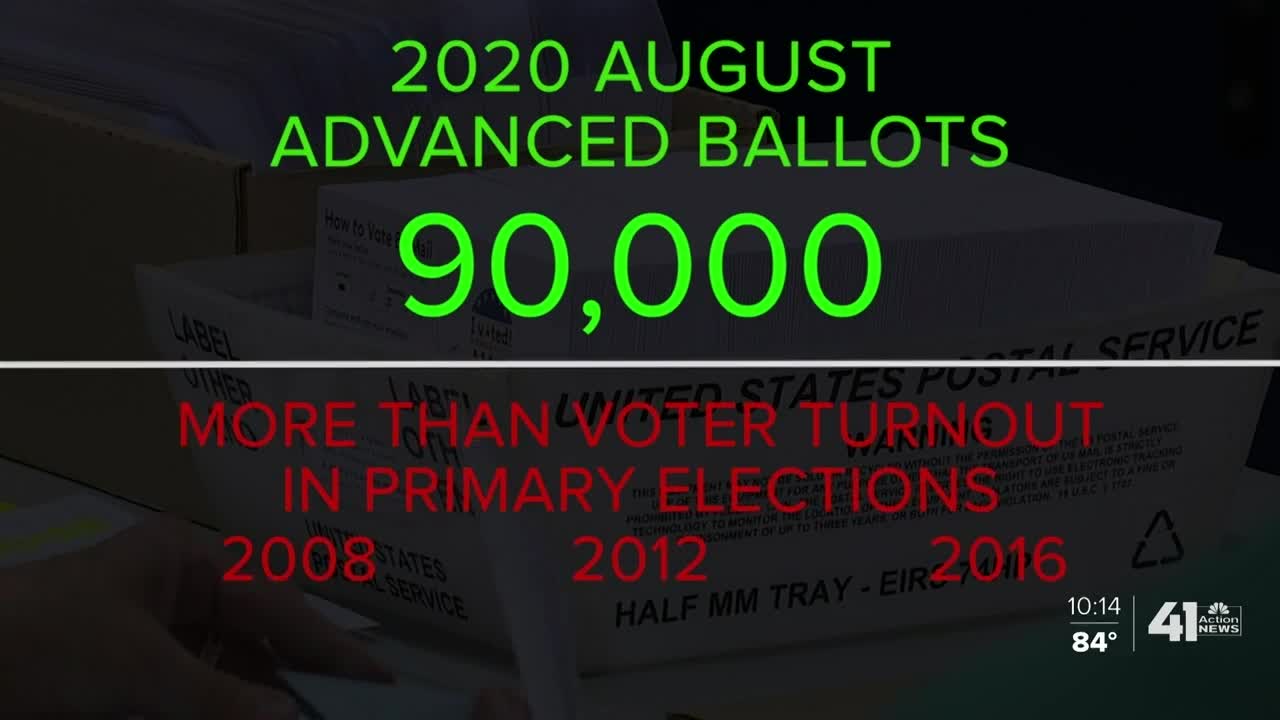 According to the Johnson County Election Office, the number of requests surpassed the total number of votes cast in the last three presidential primary elections for 2008, 2012, and 2016.

Advance ballots will start to be mailed out on Wednesday, but voters can still request an advance voting ballot for the primary until 5 p.m. on July 28.

Once the Election Office receives advance ballots, they are counted. Each signature is confirmed and then the ballots are scanned to be electronically stored.

The ballots cannot be tabulated until polls close on Election Day.

“We just want (voters) to return their advance ballot by mail as soon as they get it or as quickly," Schmidt said. "Don’t wait until the last minute. That way we can have the flow of advance ballots coming in in a nice, steady stream."