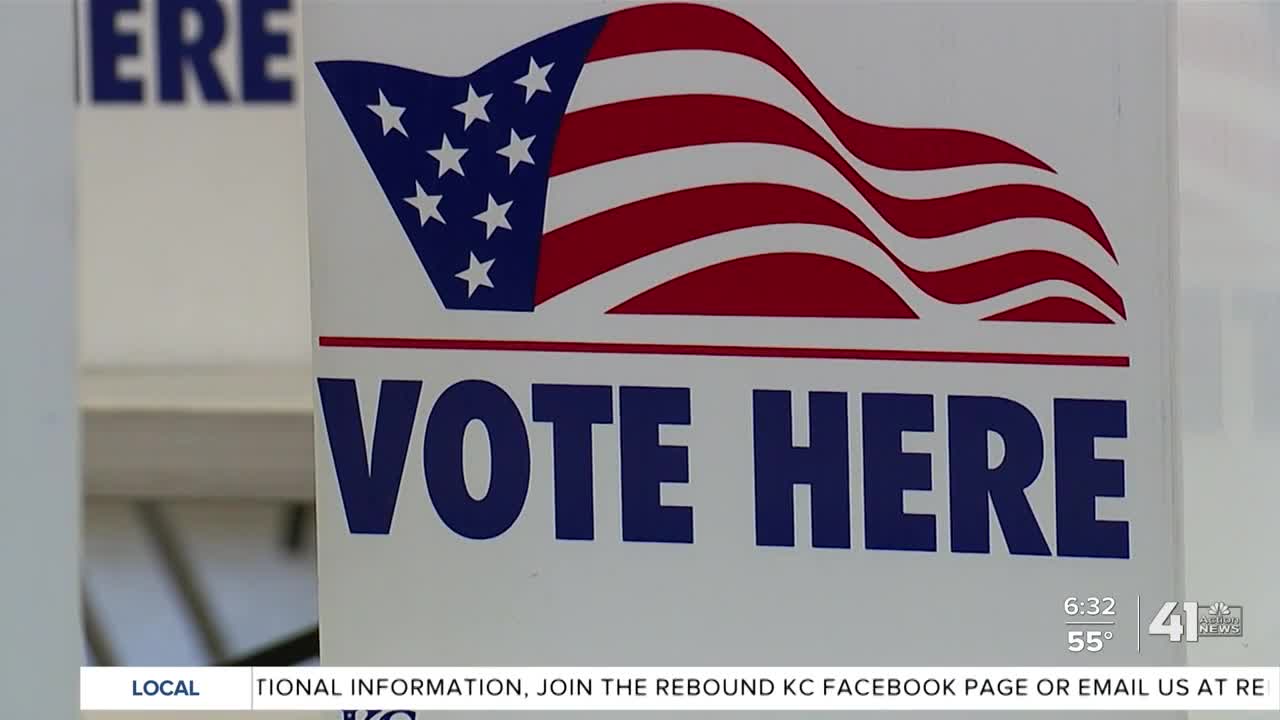 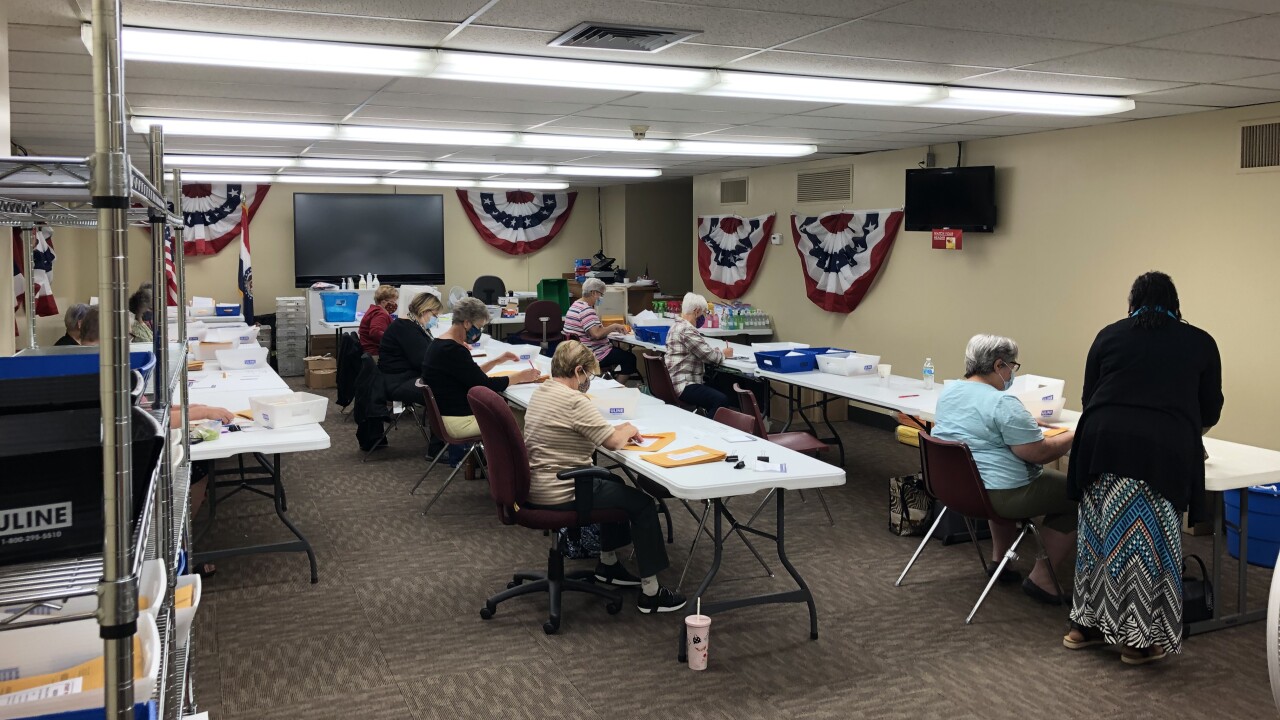 INDEPENDENCE, Mo. — The Jackson County Election Board in Independence is hard at work preparing for what is already shaping up to be an historic 2020 general election.

According to director Tammy Brown, 442 in-person absentee voters showed up to vote at election board headquarters on Tuesday, the first day open for absentee voting. Another 750 voted in Kansas City at Union Station.

The election board continues to recruit poll workers for Nov. 3, and Brown said they're getting interest from younger volunteers, aided by schools closing on Election Day.

"That is so helpful because we have so many students that are 18, and we pay anywhere from $185 to $200 for training and the day of work," Brown said. "It’s a good way for younger people to make some extra money and be our curbside voting judges because you have to run back and forth. Of course our older judges, we have a ton that stay with us, they stick with us through thick and thin and they’ll be there no matter what."

With a surge in mail-in and absentee ballot requests arriving as well (the deadline to apply is Oct. 21), there has been some confusion about how to properly send back those ballots. The election board says absentee ballots can be dropped off at the election office in Independence, and mail-in ballots must be sent through the U.S. Postal Service.

Signatures must also be notarized, with two exceptions.

"The simple explanation is there are only two options to check on the absentee ballot request and that’s confinement due to illness or injury and the new number seven, COVID, that don’t require a notary. All other excuses require a notary," Brown said.

The assembling of ballots to go out to voters requires full- and part-time staff, and Brown added that the election board is trying to get 1,200 ballots per day out to those who requested one. Those ballots are due by 7 p.m. on Election Day, Nov. 3.