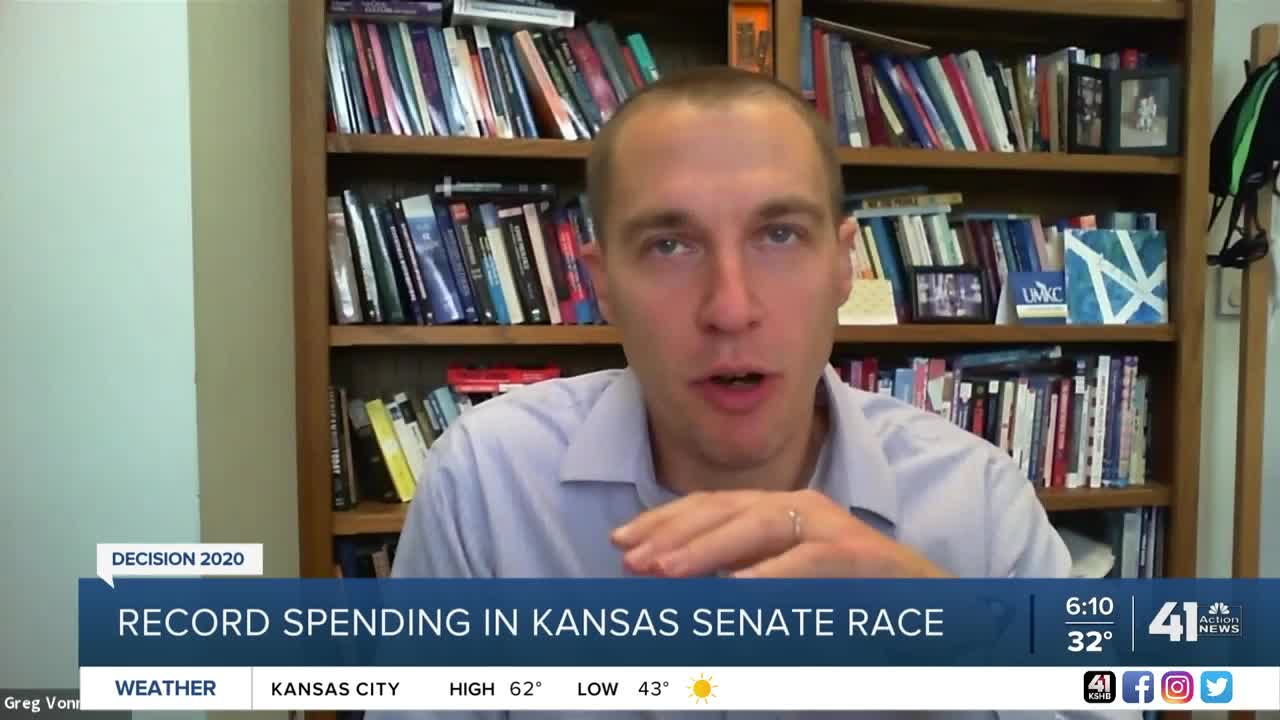 Kansas candidates for Senate are spending a record amount of money on advertising. 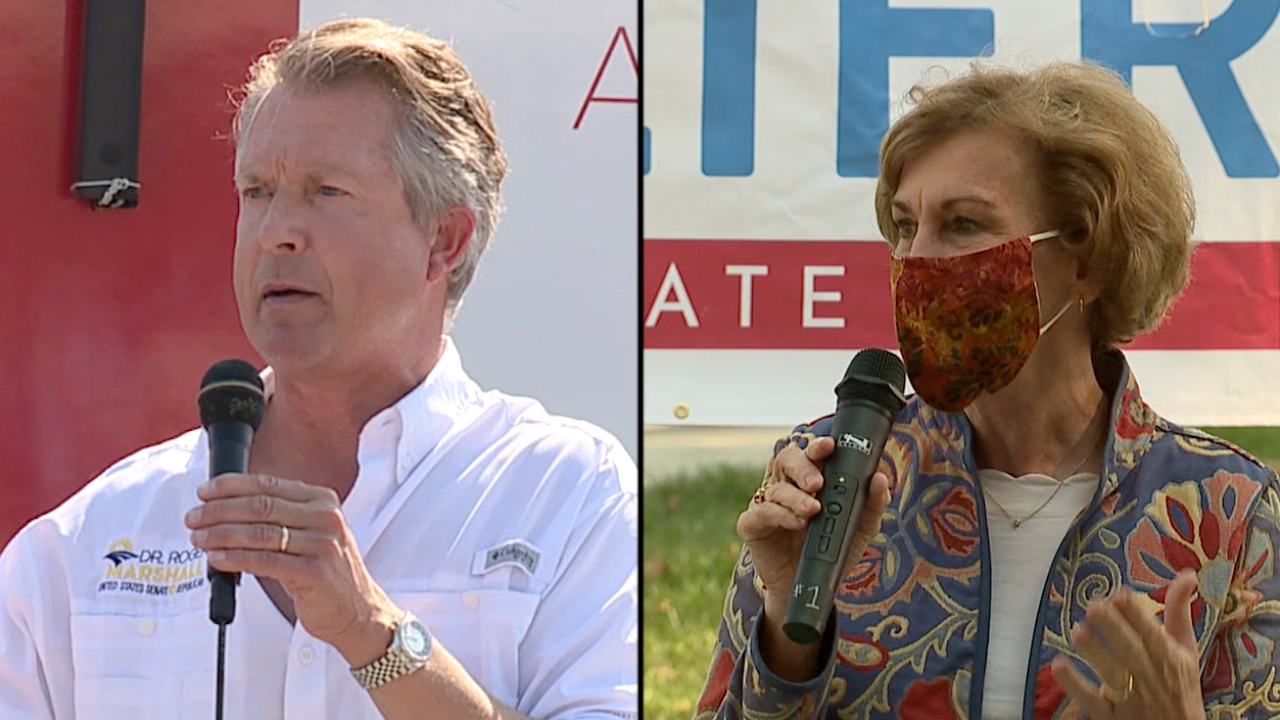 Campaign finance data shows roughly $65 million has already been spent in the race.

"You can total up every Senate and governor's race for the last decade in the state of Kansas, and it's still less than what they've spent so far," UMKC Associate Professor Greg Vonnahme said.

Bollier, who has collected more than $24 million, has a big fund raising advantage over Marshall, who has raised about $6 million.

However, individual campaign totals aren't the only important metrics.

"If you look at total spending, outside groups have closed that gap significantly," Vonnahme said.

Among outside spenders, the biggest contributor so far is the Senate Leadership Fund, a Republican super PAC that poured in $15.6 million against Bollier.

Other top spenders include liberal super PACs Duty & Country and Sunflower State, as well as Americans for Prosperity Action, labeled by OpenSecrets as a conservative group. AFP Action spent $31.5 million for Republicans and $93,000 for Democrats in the 2020 election cycle. The group also spent $8.9 million against Democrats.

So why so much money is flooding the race?

The latest data analysis from FiveThirtyEight has democrats favored to win the Senate.

Although spending is breaking state records in Kansas, even more money is pouring into other states. In Iowa, for example, more than $200 million has been spent on a senate seat.
—
An earlier version of this story identified Americans for Prosperity Action as a Republican group. We regret the error.