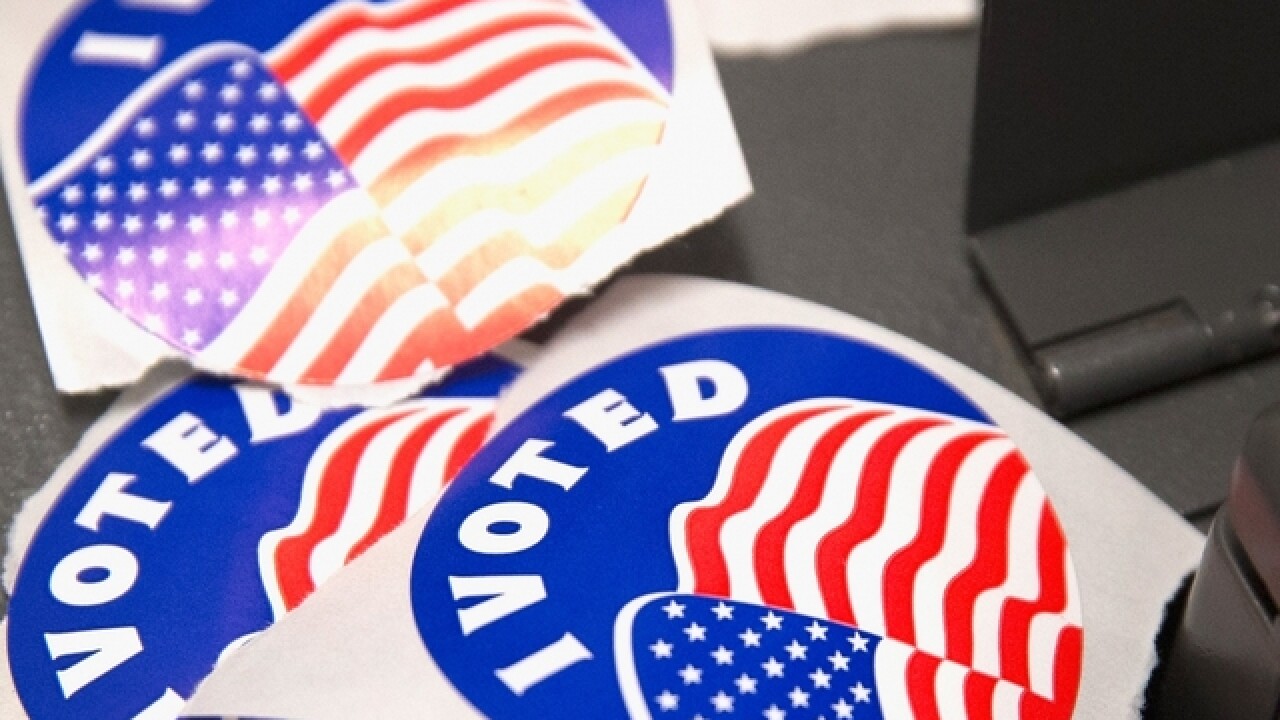 Missouri Amendment 2 will expand Medicaid coverage to all adults ages 19 to 65 with an income of 133% of the federal poverty level or less.

Jackson County voters overwhelmingly approved Amendment 2 with 41,233 votes for and 25,528 votes against, according to unofficial results.

It was the same story in Platte and Clay counties, where more than three of five voters approved the amendment, while nearly 55% of Cass County voters voted no.

The ballot language also prevents the state from imposing restrictions on the newly eligible not already imposed for Medicaid coverage.

Roughly one in five people in the U.S. are enrolled in Medicaid, including 15% of Missourians — or 888,000 people — based on 2018 figures from the Kaiser Family Foundation.

There were an estimated 556,000 uninsured Missourians at that time.

Under federal law, Missouri will be reimbursed for 90% of the cost of newly eligible Medicaid recipients.

The Center for Health and Economics Policy at Washington University’s Institute for Public Health in St. Louis estimated in February 2019 that 271,500 Missouri residents would have enrolled in an expanded Medicaid program in 2020, including 190,000 previously uninsured residents and more than 40,000 children.

The study suggests Missouri will see a decrease in state expenditures for Medicaid of $39 million to $91 million through 2024, which is as far out as it projected.

The amendment had a broad coalition of support, but Missouri Gov. Mike Parson was not among them, citing revenue declines and budget uncertainty amid the COVID-19 pandemic.

Kansas remains one of 12 states yet to expand Medicaid under the Affordable Care Act, according to the Kaiser Family Foundation.

Nebraska passed Medicaid expansion in 2018, but the state has yet to implement a program.