Parson, Galloway to face off in governor’s race in November 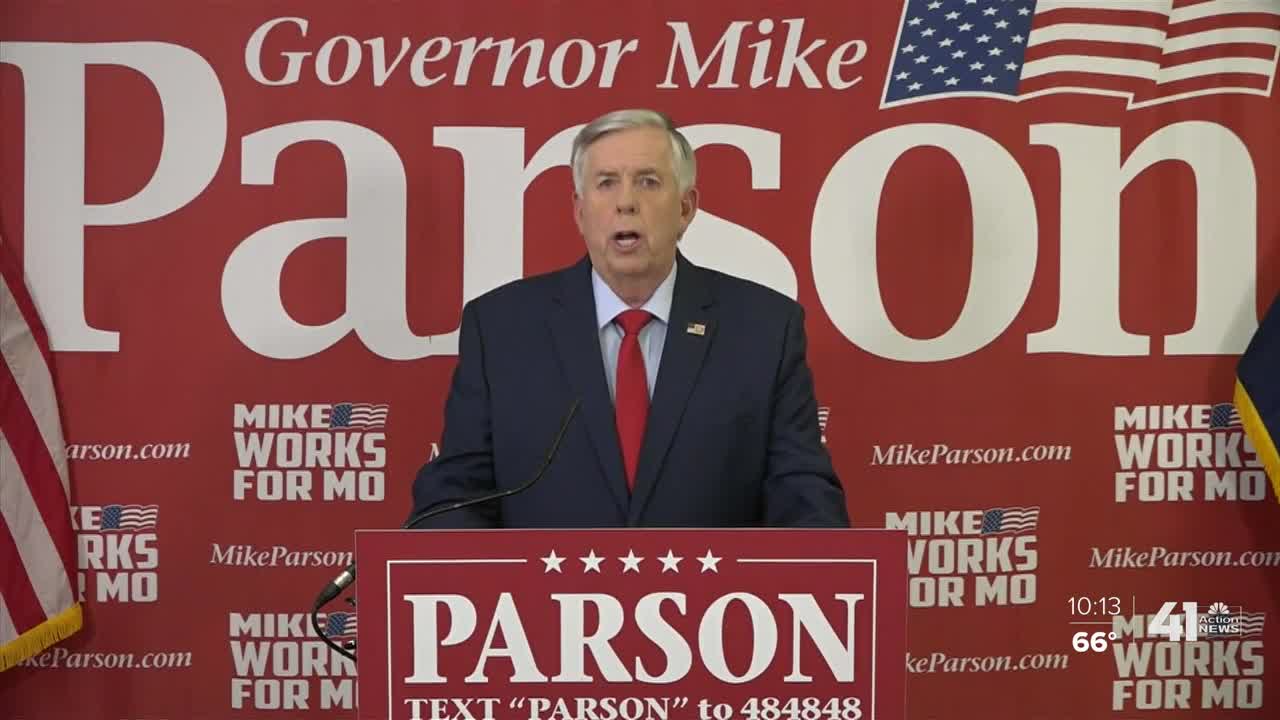 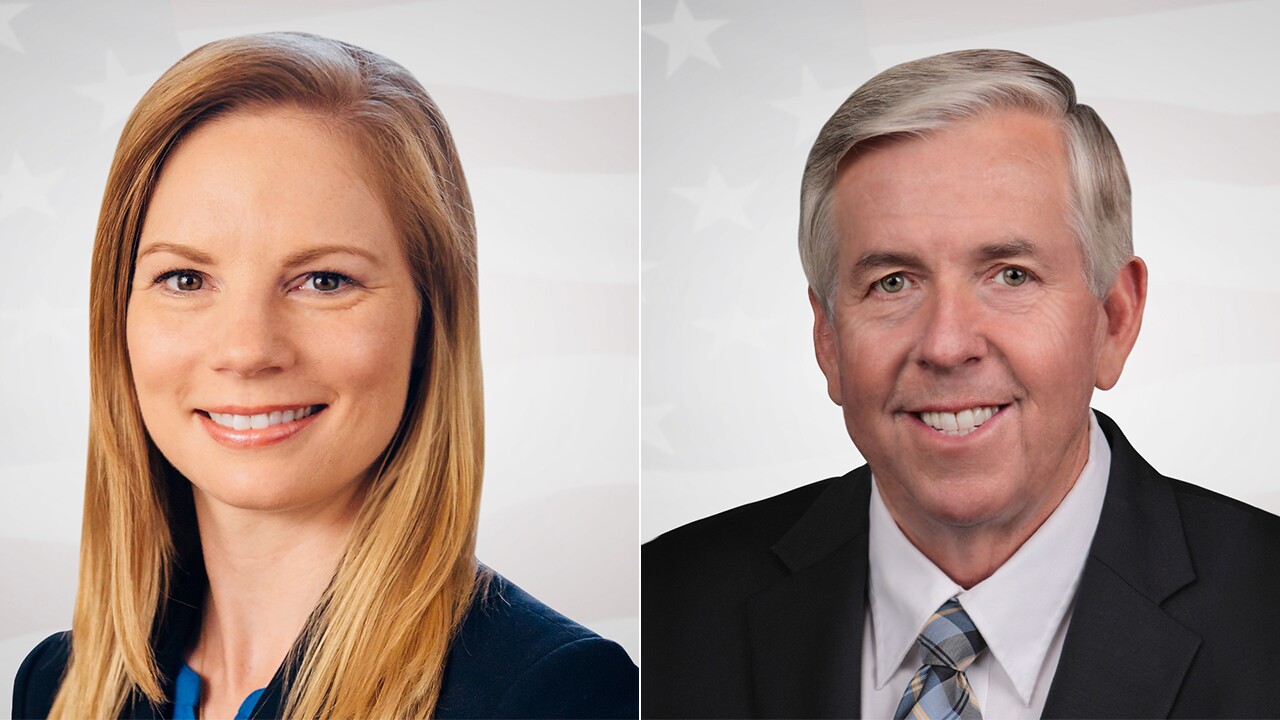 Parson, the incumbent, handily won the Republican nomination for governor on Tuesday night, receiving 75% of the vote with 1% of precincts reporting. The Associated Press called the race for Parson shortly after 8 p.m. He fended off three other challengers for the nomination, including state Rep. Jim Neely.

"As governor I have been tested since day one, leading Missouri through a historic drought, floods, tornadoes, COVID-19 and civil unrest," he said.

Parson also took the time to address his upcoming opponent.

"My opponent would embrace the ideas of the radical left, to turn back the progress we have made and will enact more regulations, more mandates, increase taxes and make Jefferson City more powerful, Parson said of Galloway.

Galloway had received 88% of the vote in the Democratic primary by 7:40 p.m. Tuesday, defeating the four other candidates on the ballot.

Both were expected to win their primaries easily. Parson and Galloway will now square off in the November general election, a race that’s certain to be shaped largely by the state’s response to the COVID-19 pandemic.

Parson, who took over as governor in June 2018 after former Gov. Eric Greitens resigned amid the threat of impeachment following allegations of sexual and political misconduct, has faced criticism for his administration’s response to the pandemic. Some argue that he did not go far enough in issuing statewide restrictions in the spring and that his reluctance to mandate the use of masks has created a fragmented approach to stemming the virus across the state.

Parson has said he does not object to local leaders issuing mandates that go further than his statewide guidance, saying that a “one-size-fits-all” approach to the pandemic will not work for Missouri.

The governor also made headlines in July when he said that students who contracted COVID-19 while at school would be able to go home and “get over it.” He later said he did not articulate his comments well.

The two also clash over their views on how to combat another tough issue facing Missouri: violent crime. In July, Parson called for a special legislative session to address the issue, particularly in the metropolitan areas of Kansas City and St. Louis. Both cities consistently rank among the top in the U.S. for homicide rates.

Parson said the special session will narrowly focus on specific issues, including a witness protection fund and increased penalties for selling guns to minors. Galloway has pushed for the state to go further on gun control, saying she supports “common sense measures,” including universal background checks and permits.

Parson, a former sheriff and U.S. Army veteran, has a strong advantage heading into November in a reliably conservative state. President Donald Trump won Missouri by nearly 19 percentage points in the 2016 election.

Parson, 64, previously served as a state lawmaker for 12 years before he was elected lieutenant governor in 2016.

Galloway, 38, the only Democrat in Missouri to hold a statewide office, was appointed to the state auditor’s office in 2015 to succeed Republican Tom Schweich, who killed himself. She won a four-year term as auditor in 2018.

Her campaign for governor has focused on uncovering taxpayer waste and advocating for increased transparency within state government.

The general election will be held Tuesday, Nov. 3.

Galloway has challenged Parson to four debates before the election.