Hospitals offering treatment for psychological side effects of cancer 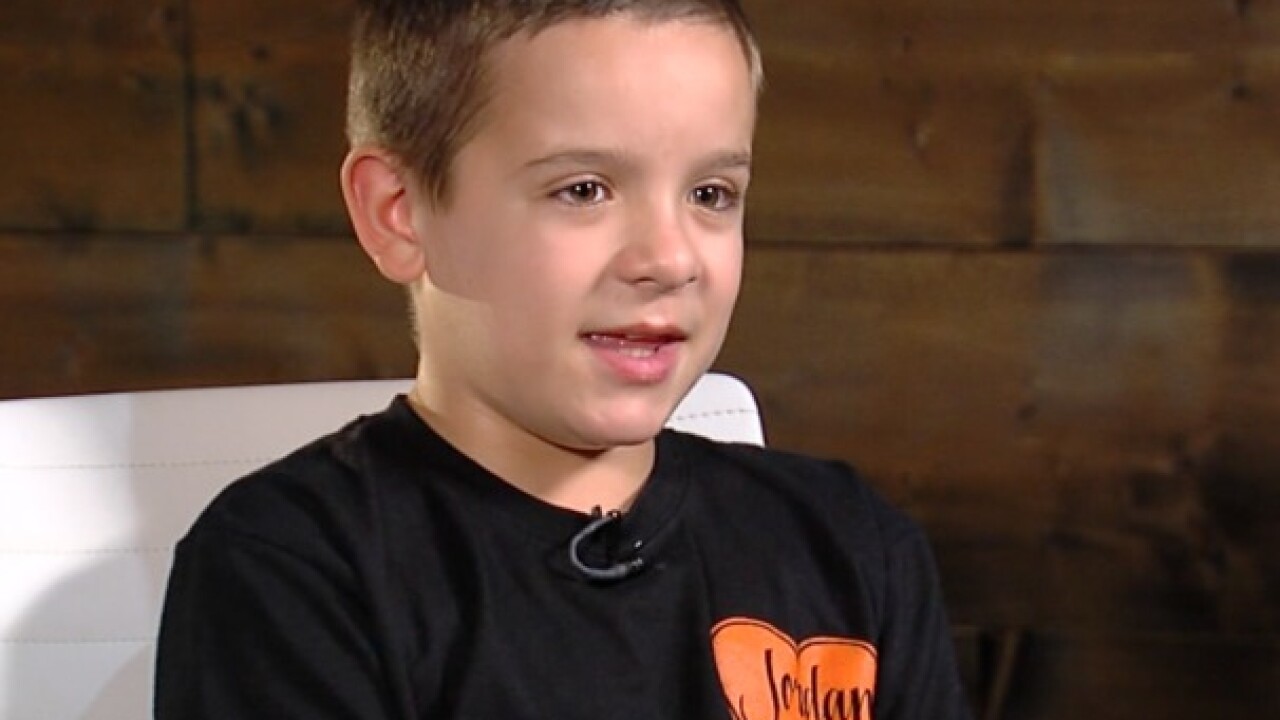 Copyright 2018 Scripps Media, Inc. All rights reserved. This material may not be published, broadcast, rewritten, or redistributed.
Jordan Betts

KANSAS CITY, Mo. — According to the American Childhood Cancer Organization, more than 15,000 children between the ages of birth and 19 are diagnosed with cancer each year in the United States.

The word cancer changes the lives of those affected by it. Many of these families said they didn't think something like this could happen to them, but it did happen to the Gray family from Oak Grove.

In 2012, their then-4-year-old son Cooper was diagnosed with a stage four Wilms tumor that spread from his kidneys and beyond. The tumor was the size of a rugby ball that had spread quickly. Cancer was now part of their lives, changing the way they look at things.

"People use that language, new normal or normal, it's never going to be a normal. But, it's better than normal because now we understand how precious life is," said Shannon.

After months of rounds of treatments, he went into remission.

Fast forward to now, Cooper is a happy nine-year-old and his family is committed to sharing their message about their life after cancer. The thought of the cancer returning does worry Cooper's mom.

"If something weird happens, what's the first thing that goes into your mind? You don't want it to. Unfortunately, but it does," said Shannon.

They said they are not alone in this fight with the help of psychologists that help during the diagnosis and going into remission.

Hospitals such as Children's Mercy and The University of Kansas Health System offer that type of support to families.

"And then for those kids, who do have changes in moods and some anxiety that they are experiencing, then we have very good evidence-based treatments for those. So, kids don't have to be struggling with those things as they would otherwise," said Stephen Lassen, PH.D, Pediatric Psychologist at the University of Kansas Health System.

Cooper is thankful for his team and wants to take a cue from them.

This graphic offers tips on how to talk to children who have been diagnosed with cancer.