As some restaurants open their doors Monday, others required to wait 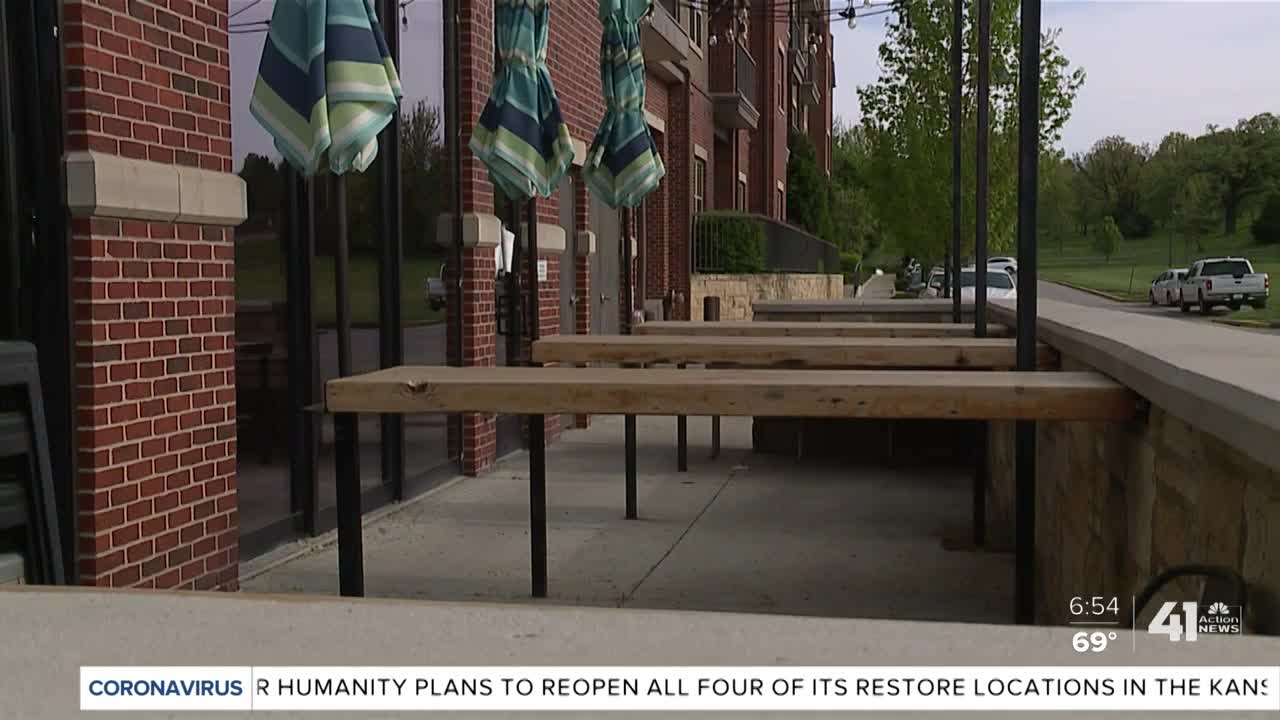 Restaurants are preparing to reopen, but it's extra tricky for owners with storefronts in differing jurisdictions. 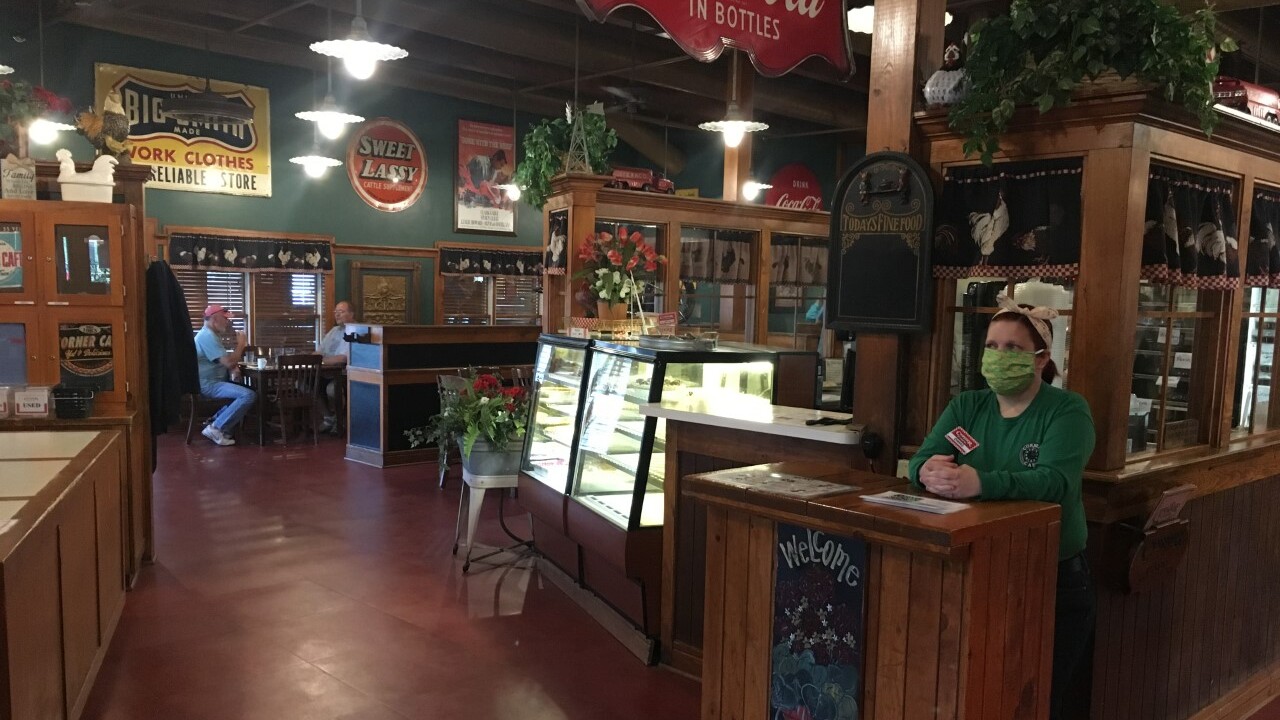 RIVERSIDE, Mo. — It's been a big adjustment for many businesses and restaurants throughout the past several weeks with stay-at-home restrictions.

Jason Rule, owner of Corner Cafe, said they've been doing about 20 percent of their normal business through curbside at their location in Riverside, and are excited to open their doors back up again Monday.

"And like many other locations that are shut down that are including barbers and salons and all these various locations, it's an incredible impact," Rule said. "I mean, when your revenue hits zero overnight literally within hours, it's very difficult to change and to adapt to that quickly, like many other businesses, we're looking forward to getting back and doing our part."

He said while the restaurant has taken a financial hit during this time, he said it's been hard for some of their regular customers.

"We have people who come in here every day, we have elderly people and we're very aware and conscious of their health and their well-being. Sometimes, they're calling, sometimes they just show up because they don't have anyone to talk to," Rule said. "We also have many families and groups. And we have groups that come in here every week, they're calling us, 'When are you going to open, what's it going to look like?' And of course, we're all struggling to find that right balance of safety and security and get back to some sort of normalcy."

They've implemented changes in their dining area, making sure they meet requirements of spacing and seating.

And while they are excited to open again, Rule shared some of the other changes that will happen.

"In between every seating, tables and chairs will all be wiped down, menus will be single serve use, all of our condiments will be single serve," Rule said. "So we're doing a lot of those sorts of things to be prepared for it -- and so some will be new, and some of the things that we're already doing, but we're just being more aggressive in doing them."

While some restaurants are opening their doors in Missouri, others have to wait until the stay-at-home order is lifted in their county.

Owner Matt Moore says the past few weeks have been a learning curve for everyone.

"We're on our fourth restaurant now, you think you have the processes pretty well in sync and then overnight, each location had its own hiccups," Moore said. "Whether parking on the street, where people are picking up, we've tried to pivot like everyone has."

While they wait to open, employees have been playing out different scenarios and implementing new changes as they prepare to open their doors again.

"Our excitement to open is curtailed by how it's going to open and what it's going to look like," Moore said. "We're walking through health scenarios and plans that none of us have prepared for."

While it hasn't been easy, Moore says he's optimistic about the future and hopeful we bounce back.

Since the pandemic hit, his team has been making hundreds of free masks for the anyone who may need them. He said his business partner has family in the medical field, and they wanted to do what they could to keep people safe during this time.