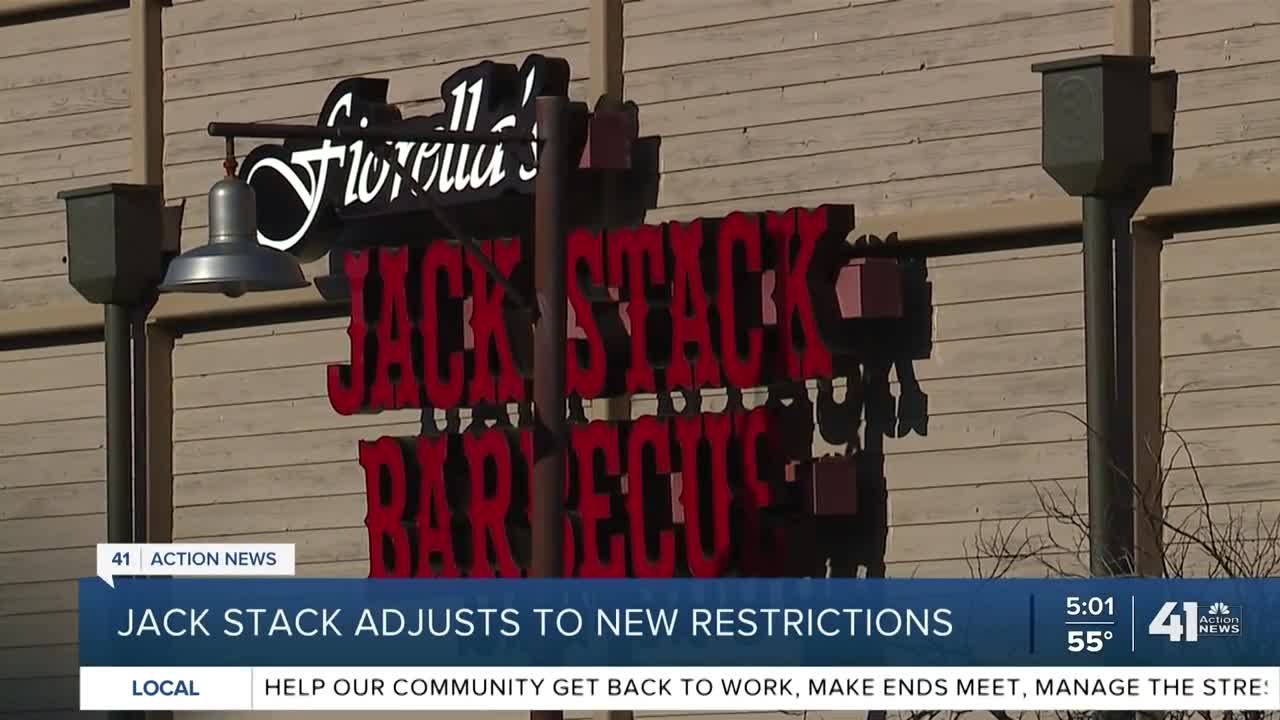 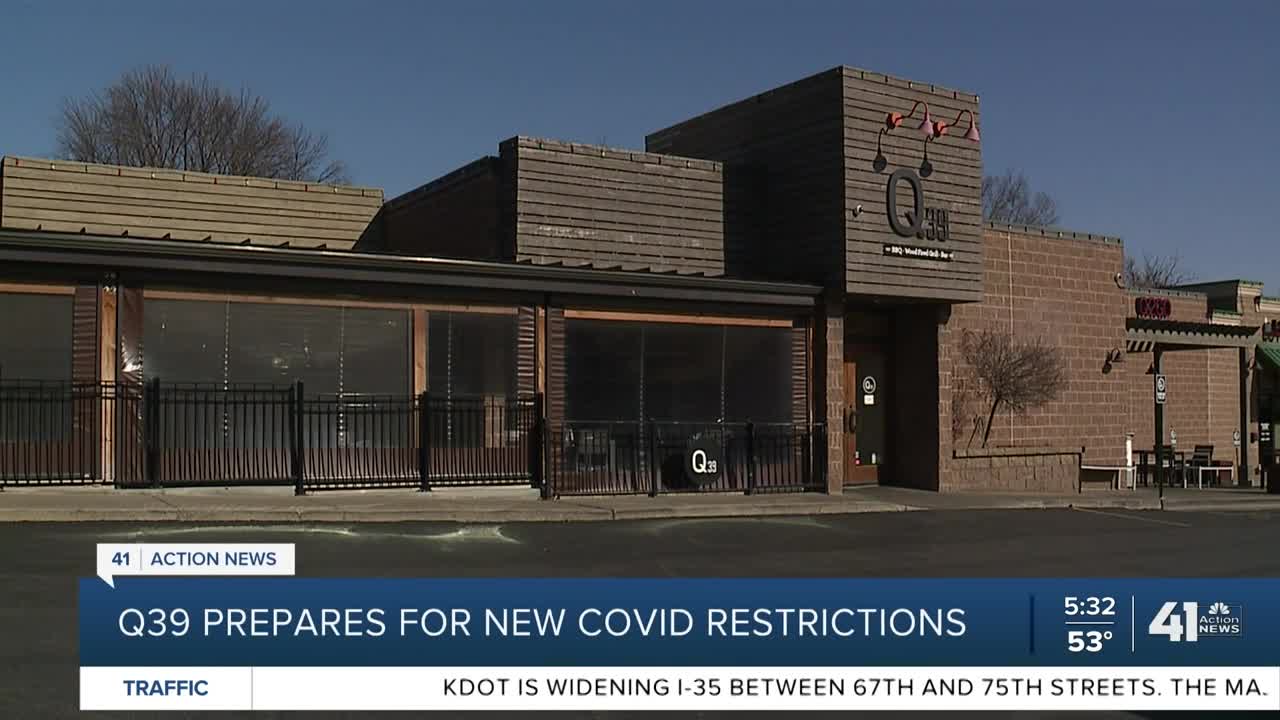 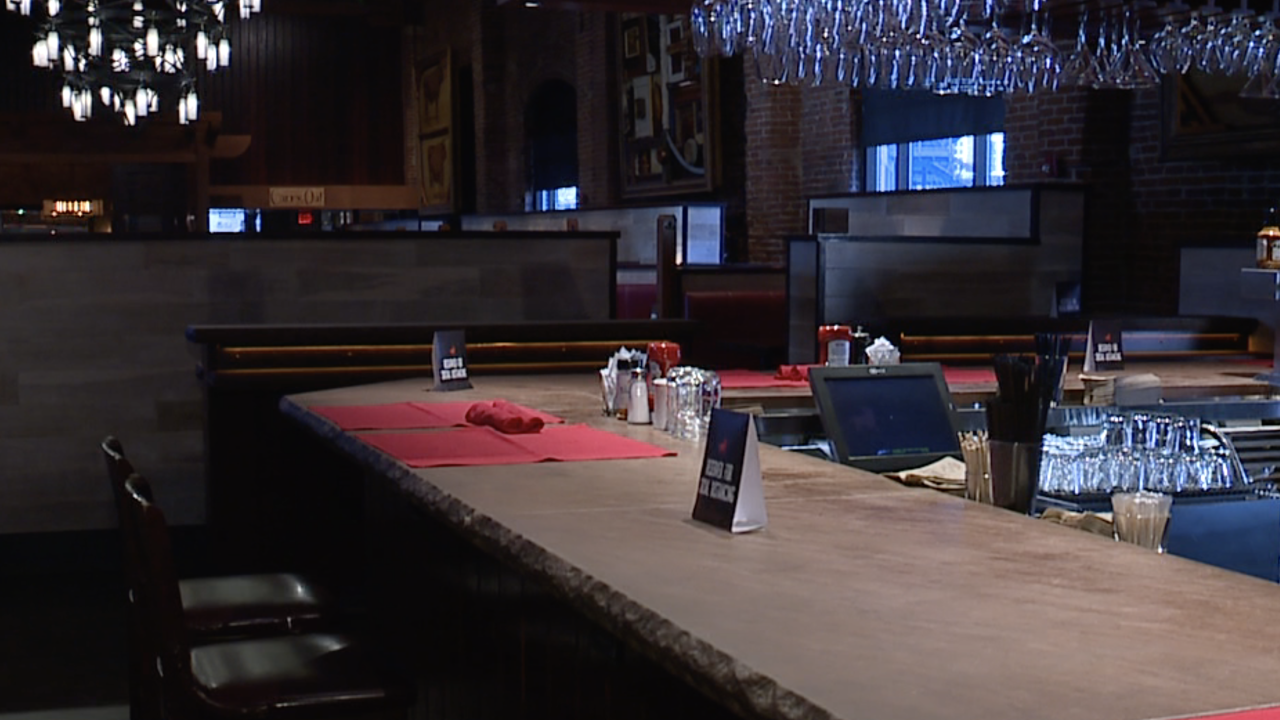 KANSAS CITY, Mo. — With Kansas City, Missouri, announcing new COVID-19 guidelines that go into effect Friday, area restaurants have prepared all week and say they are ready for the new restrictions.

"Those large company gatherings are the ones that you're going to lose, you're hoping that some of that business goes to your catering division that can do some of that, but even then you're limited at the at the office building that people are working from home, so we'll lose some there but we'll also be able to re-utilize that space for normal dining, so we won't lose the time, we'll just lose those intimate kind of family gatherings," said general manager Tyler Banker.

Banker is worried about restaurants with less dining space than Jack Stack.

"We're blessed with a large capacity and lots of square footage. It's getting colder. There's smaller operations that just don't have the room inside to socially distance, so I always worry for them. And it's gonna be a tough winter. Kansas City is not the best moderate winter weather city that we have. So I do have, I do have some strong concerns about them being able to do indoor dining, but let's just hope for a moderate winter where patio heaters and tents can survive and really help keep some businesses afloat," Banker said.

At Q39 Midtown, owner Rob Magee said the changes they've made to comply with guidelines could be fixtures in the future.

However, like Q39, other restaurants are still facing a financial hurdle as the calendar year comes to a close.

"I would say my to-go business has doubled. You know, which sounds great, right? But the in-house business has dropped. So, total business, we're probably down about 35% of what we did last year," Magee said.