Coffee with the Candidates: Clay Chastain 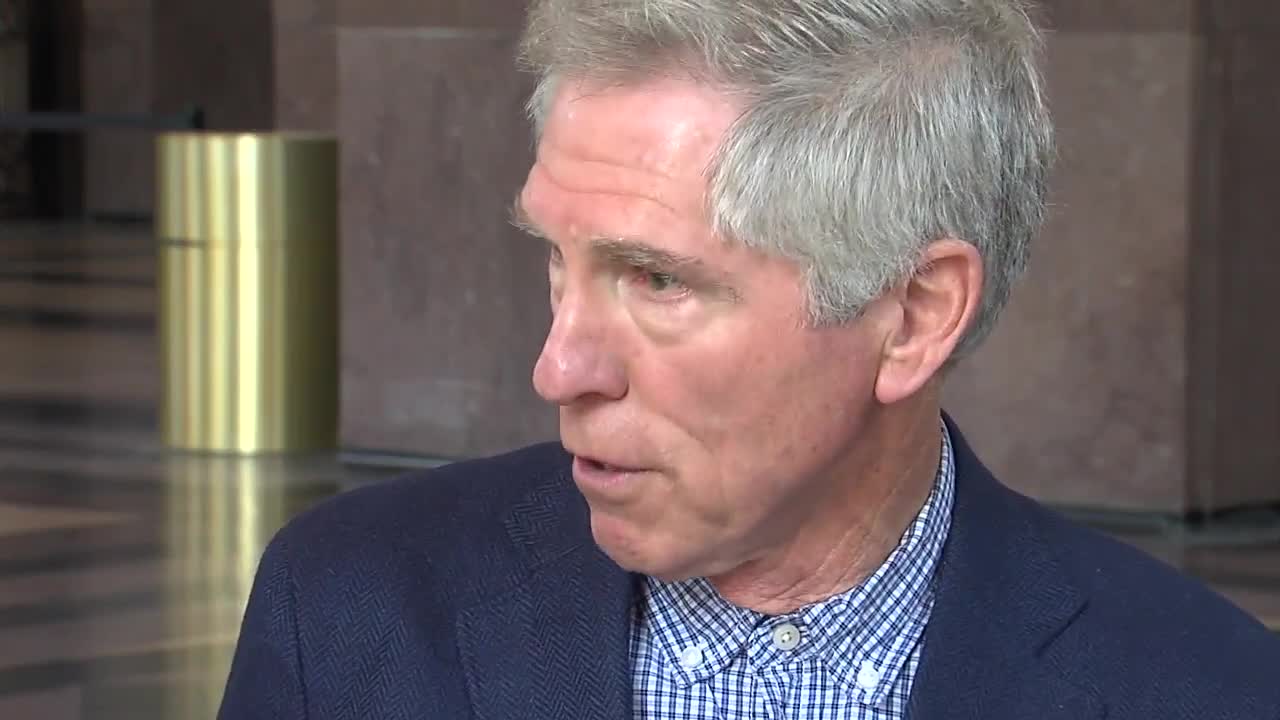 We met the transit activist at Union Station. 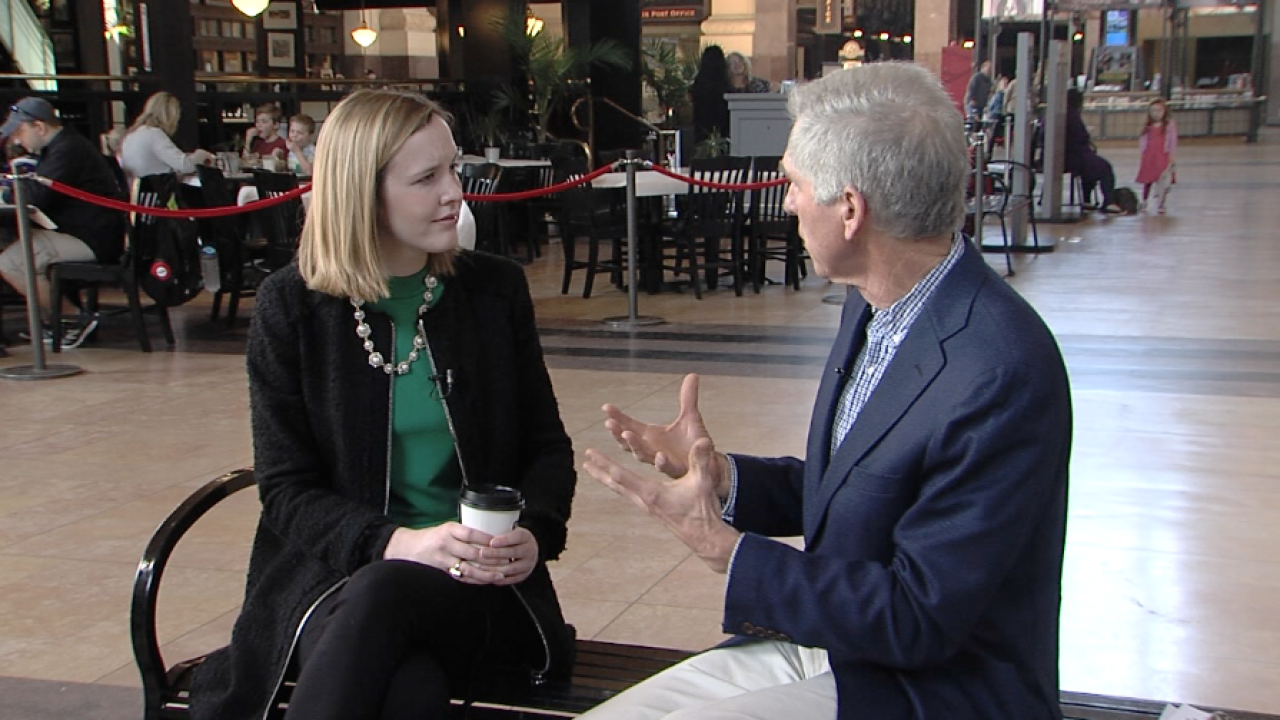 KANSAS CITY, Mo. — Clay Chastain chose to meet us at Union Station, a place he said is closely tied to his start in activism.

"I feel comfortable here," Chastain said, "I helped save the building from demolition in the '90s when the establishment was talking about tearing it down."

Since his initial petition, Chastain has, for better or worse, become a familiar face and name, especially in his push for a light rail system and his antagonism with City Hall.

Chastain has yet another transit petition he's hoping to get on the ballot in June.

Notably, Chastain is the only candidate who does not live in Kansas City. The engineer lives and works in Bedford, Virginia, where he is raising his 13-year-old daughter.

When 41 Action News asked if he is qualified to serve as mayor without actually living in Kansas City, Chastain became emotional.

Chastain insists he will not run for office again if he does not emerge from the primary. However, he still has that green transit plan for the city he can't leave alone.

"You know probably what it is is that I feel it's an underdog, and I'm for the underdog. I always have been," he said.

Here are some of the topics we covered:

"It needs to be confined to downtown and perhaps Berkley Riverfront Park, but not expanded south. It’s too slow, it’s too obsolete," said Chastain.

Instead, the perpetual petitioner is calling for "rapid streetcars" and a "big electric bus system," funded by repurposing an existing KCATA sales tax. He envisions the rapid rail system going from Union Station to the Plaza, the Zoo and the stadiums.

Chastain still believes the terminals at KCI should be renovated, not replaced.

"It’s going to update it but for less money. We maintain control of it and ownership of it. That’s important, because right now it’s a money-making airport," he said.

"But how much control can you have when they are financing it all and calling the shots?" Chastain said.

"It seems to me like we need to revisit this issue with the new mayor and council and to put the actual plan, the actual cost, the design, who’s going to be responsible for the bonds on the ballot and let the voters vote on a real, honest new airport plan," he said.

"The infrastructure focus should be on the issues people care about. Repairing and maintaining our streets, number one. Making the city safer, getting the violent crime down," Chastain said.

Chastain condemend the use of taxpayer dollars for "luxury condos, the streetcar and the downtown convention hotel."

"Why isn’t that taxpayer money being used for its intended purpose, improving libraries, infrastructure, schools? It has been diverted to promote economic development and make the wealthy developers wealthier," he said.

Chastain said one of his first steps in office would be to hire 100 community police officers and "put them on patrol on bicycle in the most crime-prone, poor areas of our city."

From there, he would work with the schools to identify at-risk youth and connect them with resources like counseling and tutoring.

Finally, Chastain would focus on trade school programs in high schools, so young people have an alternative path.

Chastain would eliminate the Economic Development Corporation and the TIF commission, delegating their responsibilities to council committees.

He argues developers will still choose to build in Kansas City and around the country, even if incentives are not handed out.

"They come knocking on my door for tax breaks, I’m going to tell them to hit the door," Chastain said.

Chastain's plan for affordable housing includes working with developers to renovate empty school buildings and with Habitat for Humanity to build on empty lots.

"It’s valuable. I understand the mayor’s concern, but he doesn’t need to tax the people when they’re already overtaxed to death. Let the school system handle it," Chastain said.

Chastain believes he stands out as a conservative, anti-tax and pro-infrastructure candidate.

"Nobody has put in the time and effort to improving this city like I have without anything to gain but the satisfaction of helping," he said.

What's Next After the Primary

"I feel like I'm going to get my message out this time, and if people don't embrace it, I have to accept that," he said.