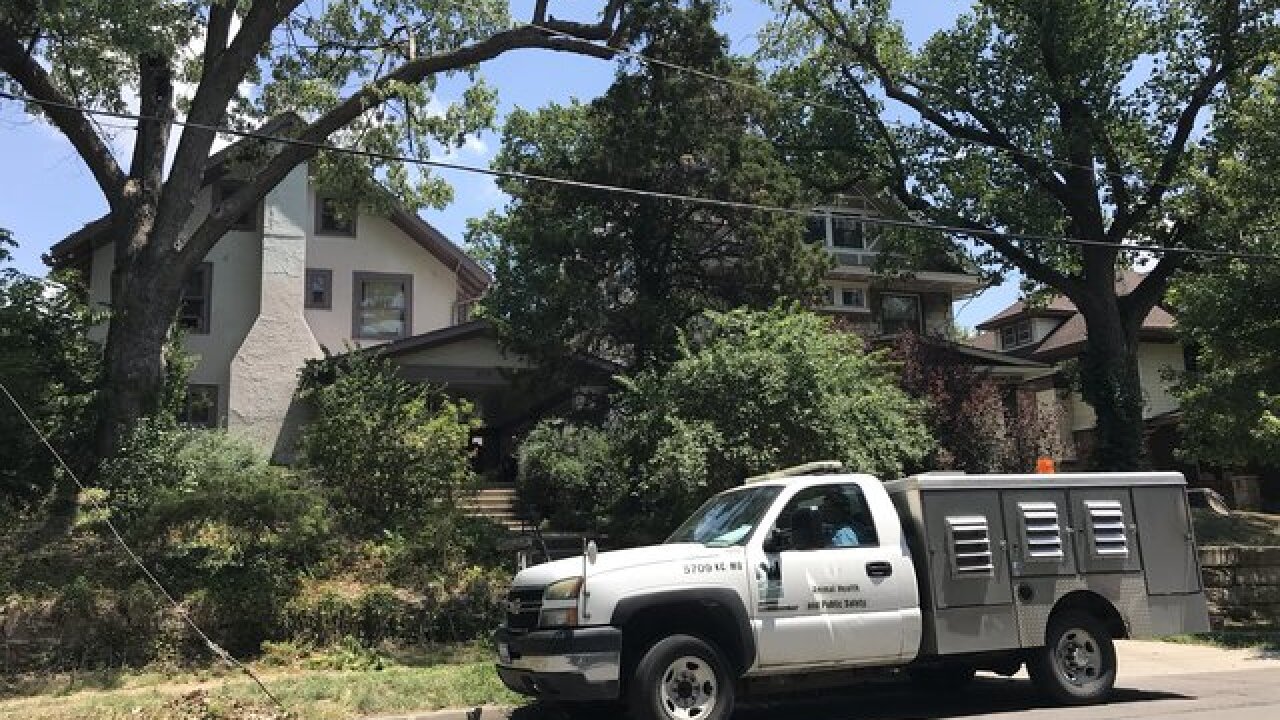 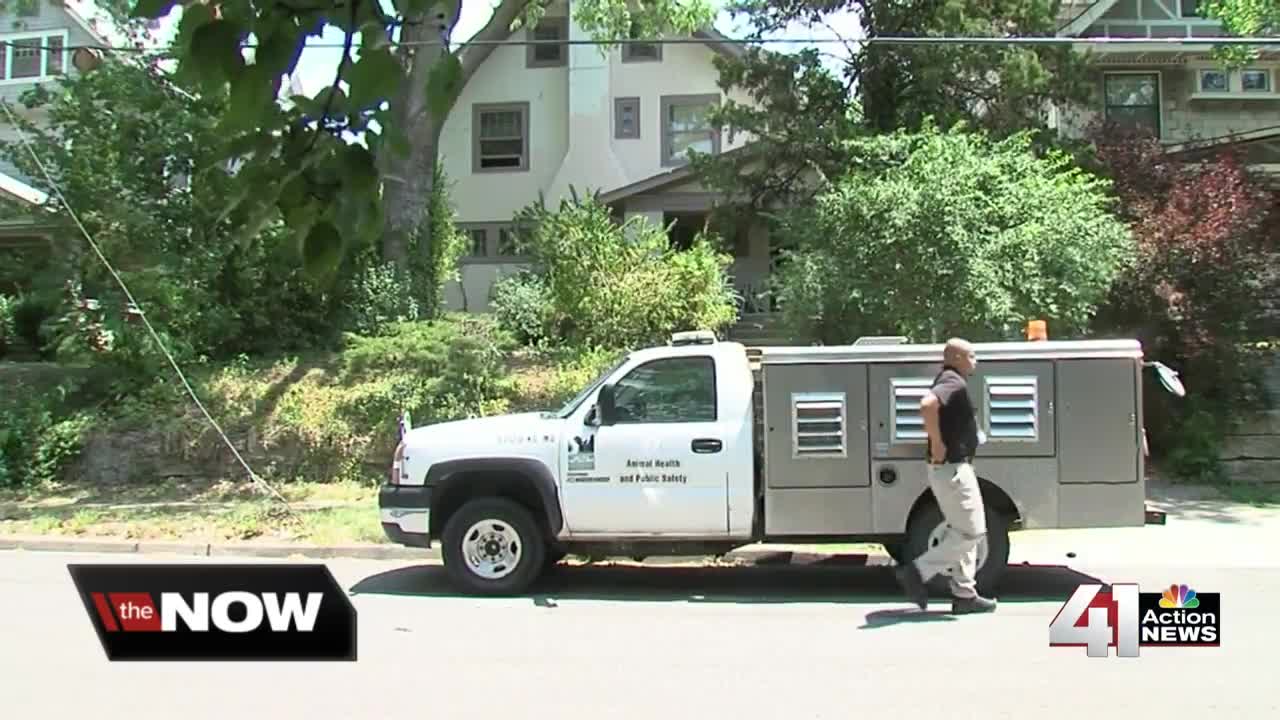 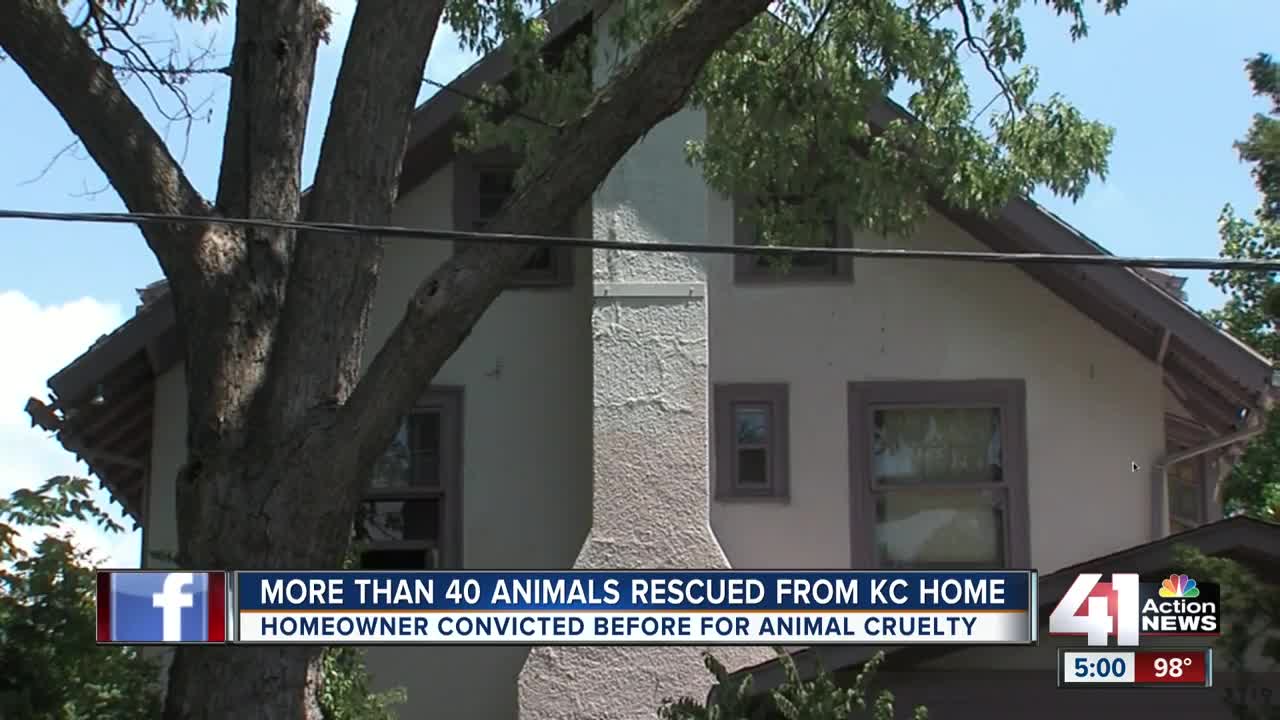 Crews were called out to the building at 3719 Pennsylvania around 11:30 a.m. where they joined Kansas City Police and Fire to help execute a search warrant.

A city spokesman says the city has been to the property nearly 40 times in the past eight years.

As of Friday afternoon, the property owner has not been charged with any crimes associated with the rescue, but was described as a repeat violator.

In June 2012, animal control workers were at the residence when they rescued 50 cats and 12 birds.

"This woman suspect also has a history of animal cruelty charges," Kansas Ciy Neighborhoods and Housing Services spokesman John Baccala said. "She was charged and convicted in municipal court in 2012 so again it’s hard to say whether those circumstances played in this particular case but she does have a past history."

Neighborhood resident Carolyn Fisher says a feral cat colony pervades in the neighborhood and the property owner shouldn't be targeted for trying to help out.

"We should rally to help her and to help the situation in the neighborhood as opposed to complaining about it and reporting about it," Fisher said. "I would prefer if we managed it with the homeowner and see as neighbors what we can do to help out instead of approaching it in antagonistic way."