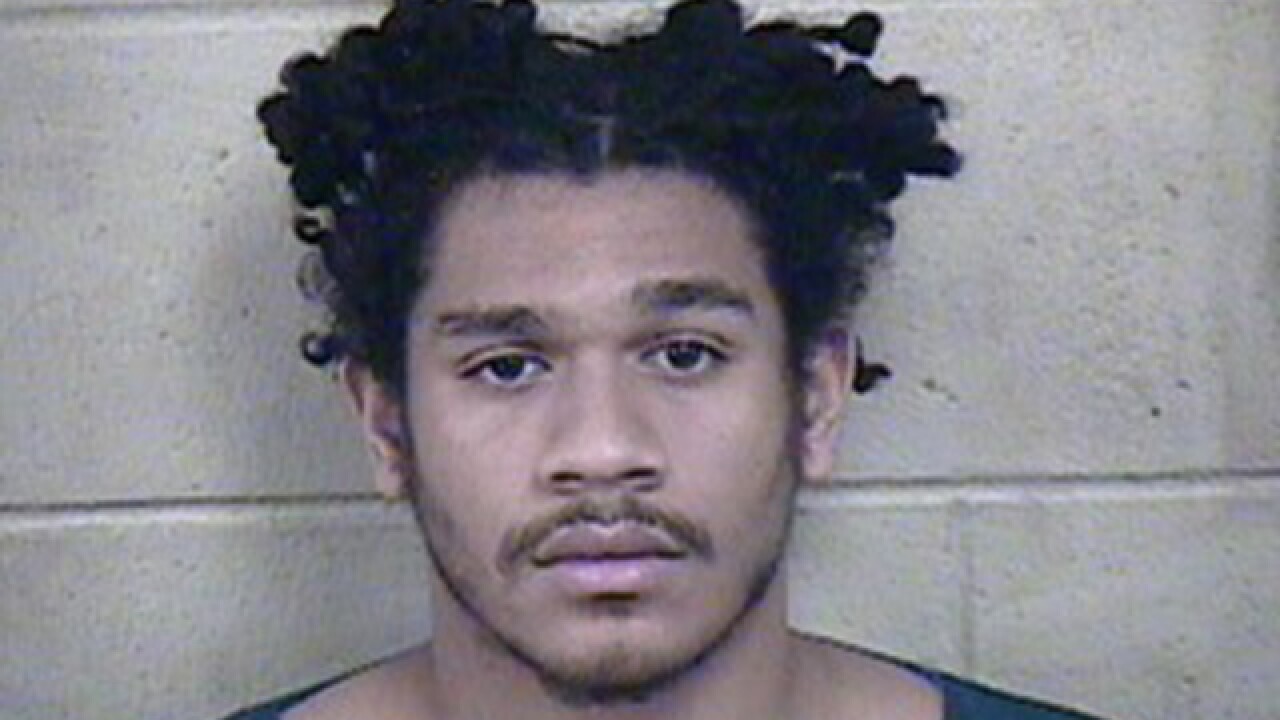 KANSAS CITY, Mo. — A 17-year-old accused of shooting two teenagers, killing one, during a gun sale in April will be tried as an adult.

Court documents say on April 16, 2018, Kansas City police officers were in the area of Truman and Hardesty when a teenager told them he and a 15-year-old boy tried to buy a gun and were shot. The 15-year-old, later identified as Jesus Reyes, was pronounced dead at the scene. The other teen was taken to a local hospital with several gunshot injuries.

Court documents say the victim told police they met Rodriquez and another suspect on 16th Terrace. The victim said he and Reyes gave the suspects money for a gun and then Rodriquez shot them. The victim drove away and then contacted police.

According to court documents, police found Rodriquez in the basement of a residence in the 6600 block of E. 16th Terrace. When officers executed a search warrant, they found several guns and apparent narcotics.

Court documents say while waiting for a patrol wagon, Rodriquez was heard talking. He admitted to shooting at the victims, claiming they “upped” on him, meaning they attempted to raise a gun or shoot at him.

In April, two teens were charged in connection with the incident. On Monday, Rodriquez was certified to stand trial as an adult. Prosecutors requested a bond of $500,000.