Previously on hold due to funding issue 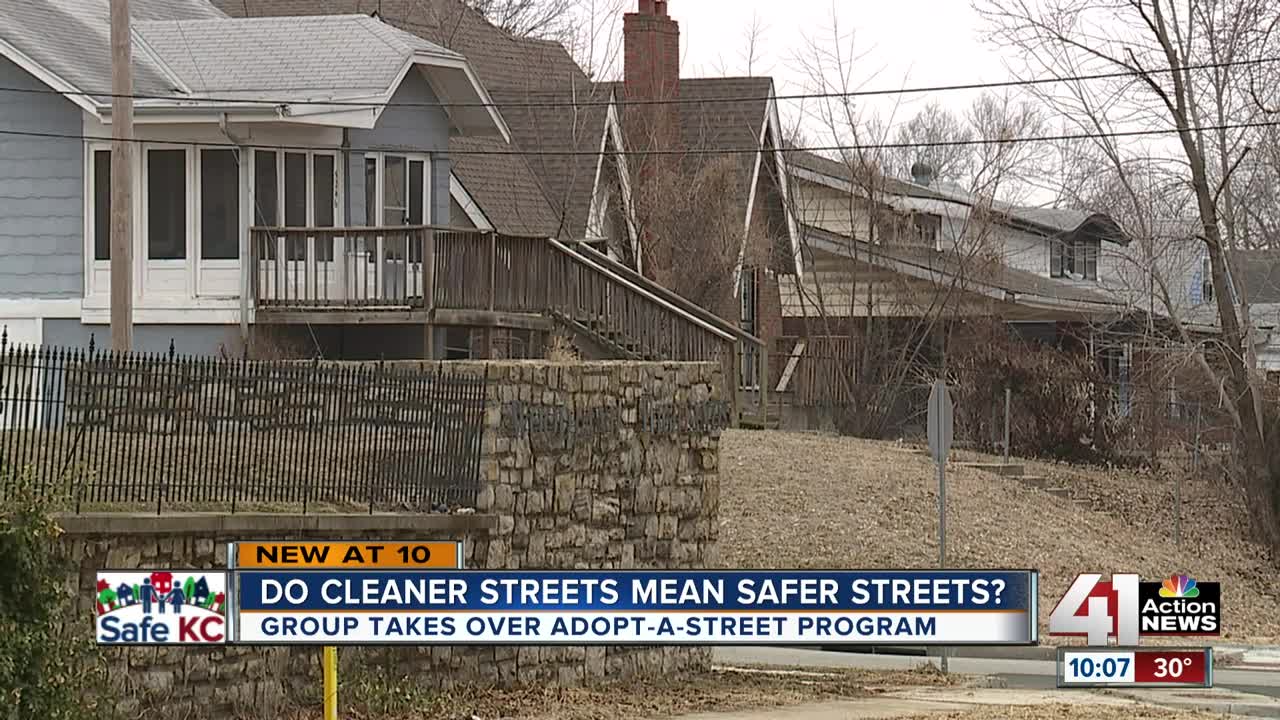 The Kansas City Metropolitan Crime Commission is taking the reins on the city's Adopt-A-Street program, which has been suspended since 2016. 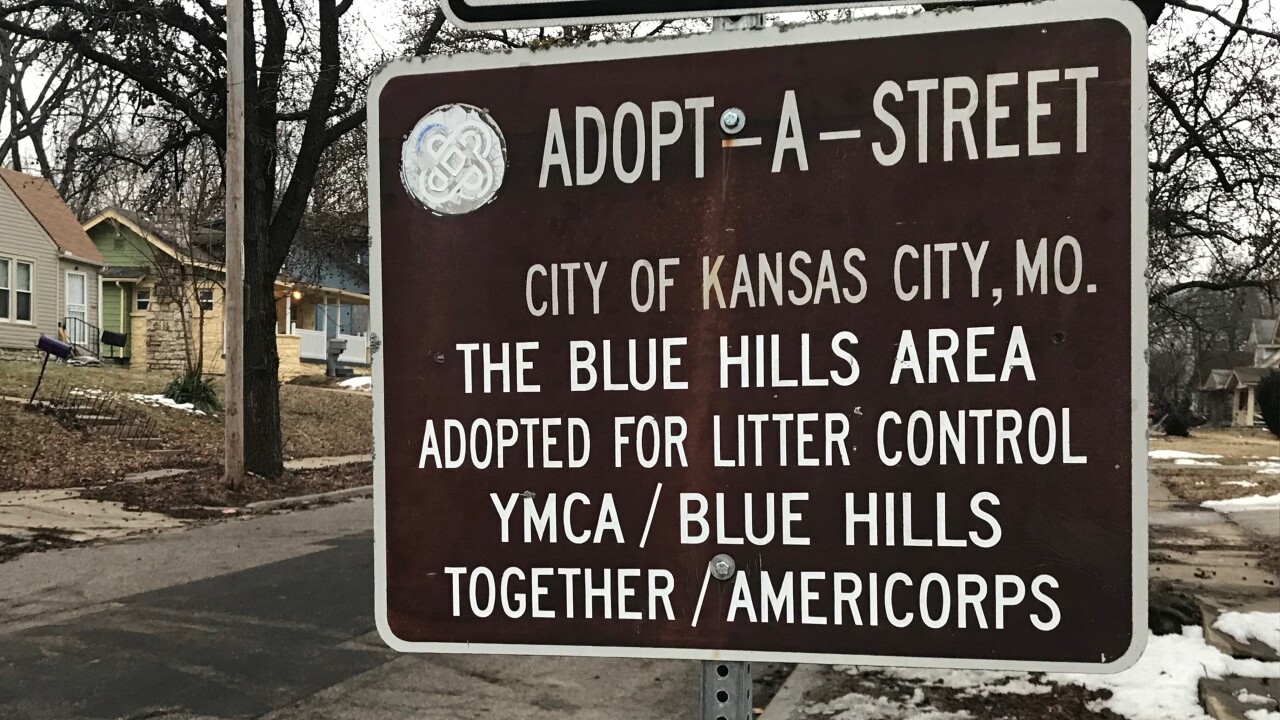 KANSAS CITY, Mo. — The Kansas City Metropolitan Crime Commission is taking the reins on the city's Adopt-A-Street program, which had been suspended due to funding issues.

"We would really like to be part of the reduction of the violent crimes problem we have in the city, and we think this is a good way to partner with some of the neighborhoods to try to impact that problem," Metropolitan Community Service Program Supervisor Michael Wilson said.

Previously, KCMO Neighborhoods & Housing Services managed the program, but it ran out of funding in 2016. Last year the city said it was waiting on grant money tied up in D.C. to restart Adopt-A-Street.

The $26,000 grant from the U.S. Department of Justice finally came through, and the commission stepped up to help.

According to Wilson, the organization was already involved in the program, having previously adopted nine miles of Prospect Avenue.

"If the people in the neighborhood, the residents, are concerned enough to take care of their property and the properties around their homes and residences, that is a deterrent of crime," Wilson said.

It's a principle of community policing known as the "broken windows theory," which contends small signs of carelessness, like trash-lined sidewalks, can open the door to more crime.

Blue Hills is one neighborhood that has seen the ripple effect of illegal dumping and littering.

Blue Hills is one neighborhood Wilson praised for continuing and expanding clean-up efforts despite the fact the city's program was suspended. The neighborhood association installed cameras to catch illegal dumpers in the act, and it regularly brings in brush and trash trucks.

Barnes said her group think it's "fabulous" the crime commission is relaunching Adopt-A-Street.

Signing up for the program is free and easy. All you have to do is fill out this form on the commission's website.