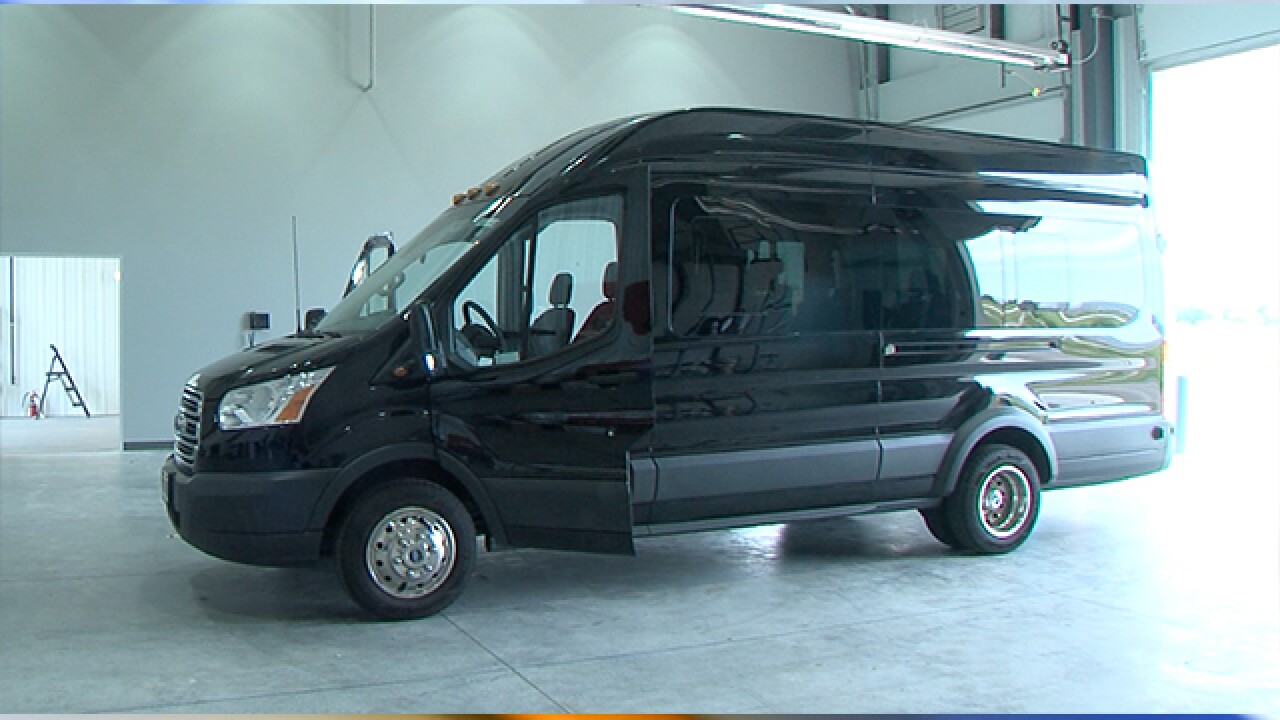 Copyright 2018 Scripps Media, Inc. All rights reserved. This material may not be published, broadcast, rewritten, or redistributed.
<p>Photo submitted.</p> 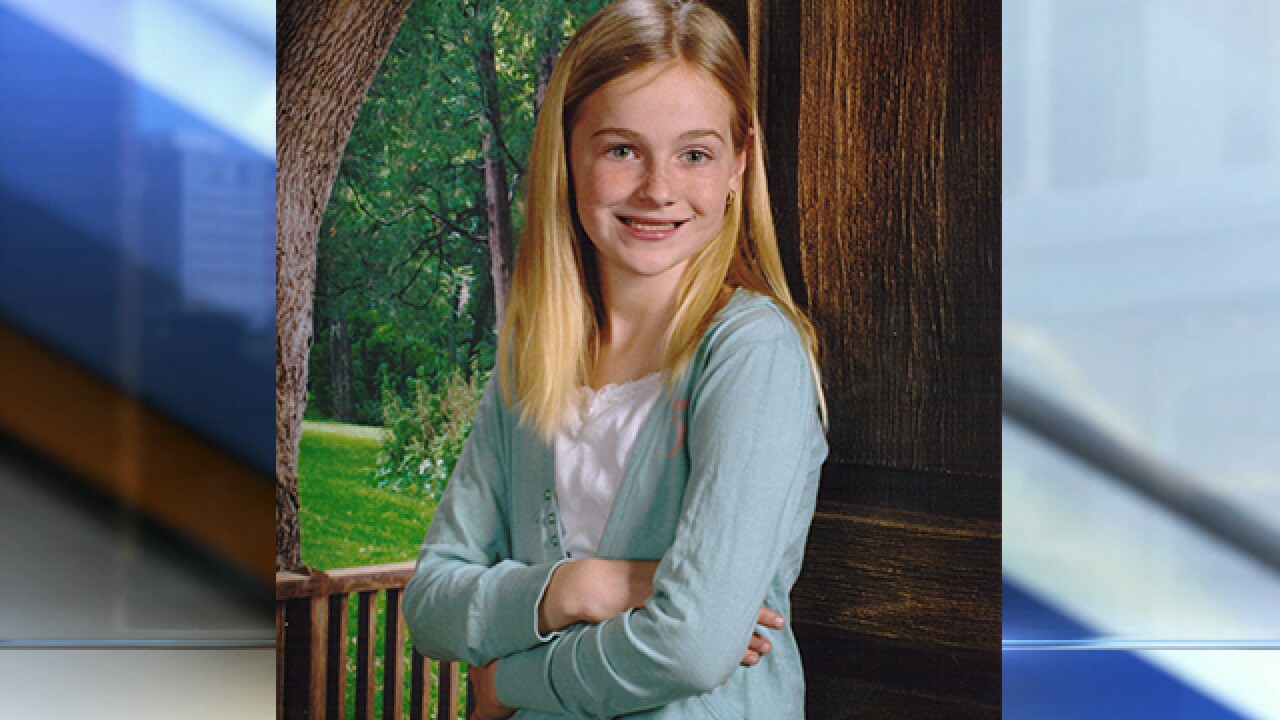 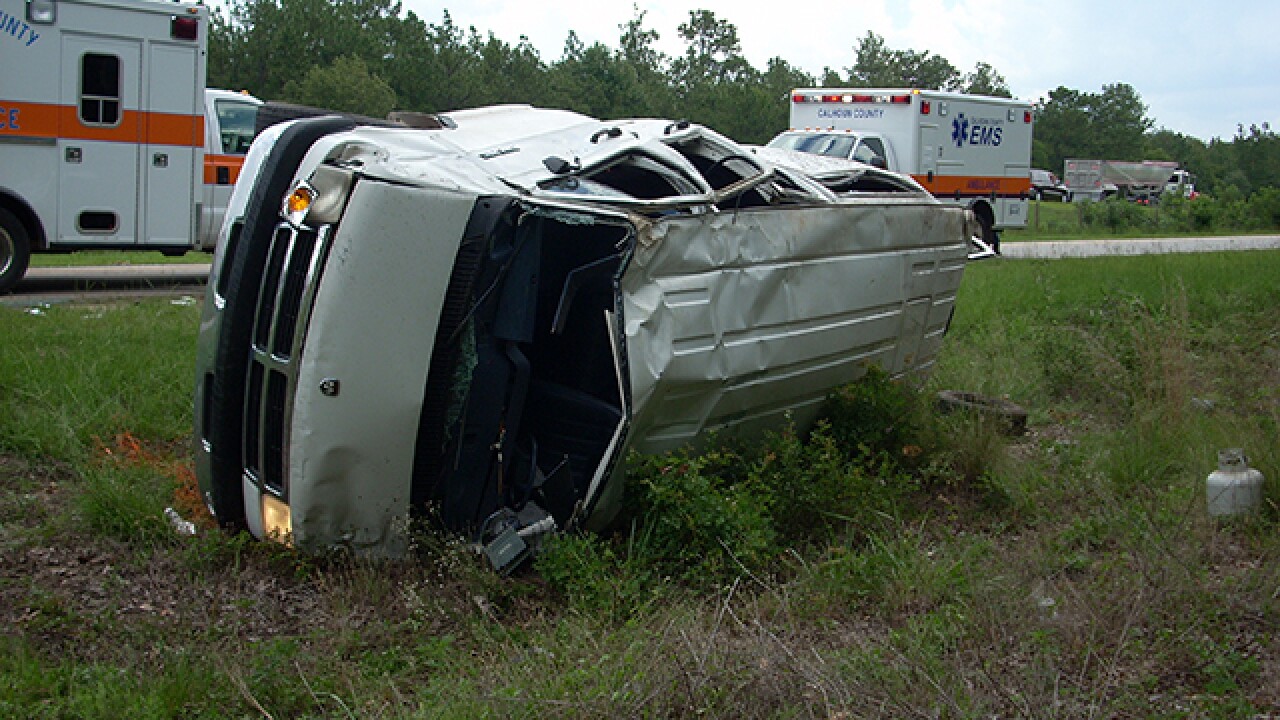 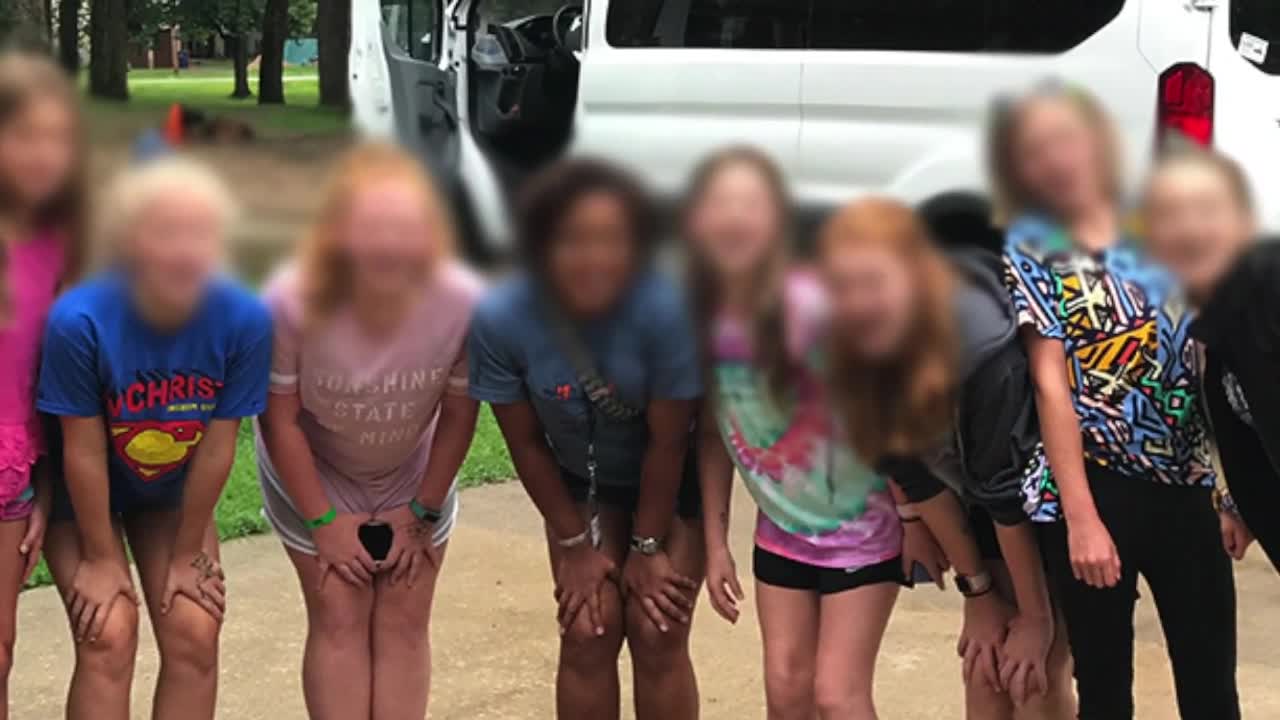 KANSAS CITY, Mo. -- Shawnee, Kansas dad Kevin Makalous is the lucky parent who gets to drive his daughter and her friends to church camp every summer.

"For my daughter at least, it's a big deal that we get the van each and every year," Makalous said.

He rents a 15-passenger van for the drive to northern Iowa.

Both federal agencies and safety advocates have warned of dangers with the vehicles for years, including rollover propensity and low use of seat belts. Such warnings led the University of Missouri to prohibit the purchase of 15-passenger vans, while the Boy Scouts of America prohibits use of vans made before 2005.

But with newer van models, Makalous hasn't had any concerns.

"I feel completely safe behind the wheel of one of them, and I don't know if that's just me, or they truly have made them safer," he said.

"2006 or newer, those are much safer than the 2005 and older," Roderick Koehler of the American Center for Van and Tire Safety remarked.

Koehler started the advocacy group after his 10-year-old granddaughter Lexie was killed in a 15-passenger van crash. A left rear tire blowout was to blame, just like in the crash that killed three Johnson County teens near Springfield three weeks ago.

"I know what their families are facing right now. I mean I've been there, seen that, done that....I even get choked up right now," Koehler said.

Ever since his personal tragedy, Koehler has tracked crashes and compiled a yearly report. By analyzing NHTSA data, he found that in 2016, more than 65 percent of the vans involved in deadly crashes were older than the model year 2006.

That's why he recommends using newer vans for trips.

"It doesn't cost that much. Rent one or rent a small bus. That's even better," he said.

It's a booming business for some local companies.

"We don't have enough of them. We have to turn a lot of business down," City Rent-a -Truck President Jeff Schuetz said of 15-passenger vans.

He thinks the new Ford models on his lot are extremely safe. Still, before renters are allowed to drive off, staff educate them about the vans. They also have to sign disclosure forms.

"We disclose that it is different to drive this vehicle than it is to drive the car you're used to driving every day. We offer them to test drive before they leave," Schuetz explained.

It's important to note that NHTSA does not differentiate between newer and older models in its safety warnings. According to the agency, federal law prohibits companies from selling new 15-passenger vans to schools for the use of transporting children.

But Makalous said he'll continue to rent and drive the new vans, which he feels are much more stable.

"I know that there are some safety issues that are out there, but for me personally, I haven't felt it was an issue at all," he said.