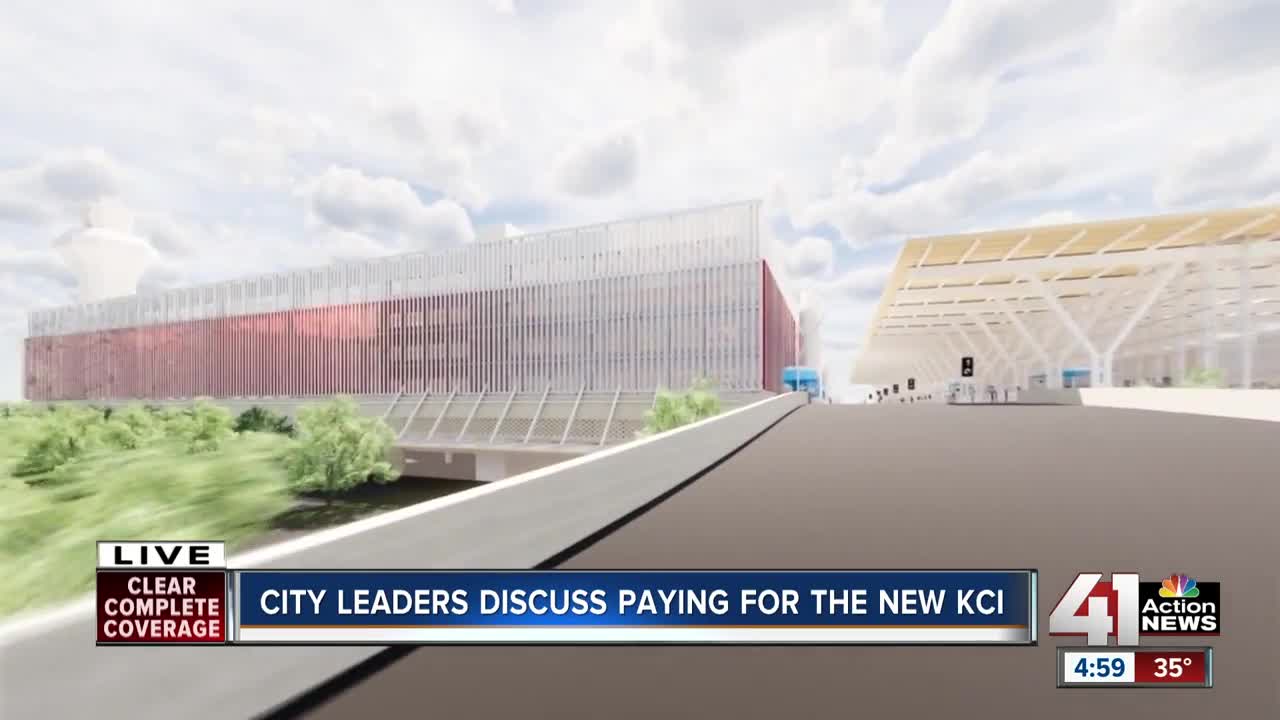 Airport committee members spent their Thursday morning delving into the weeds of how to pay for the new terminal at KCI. 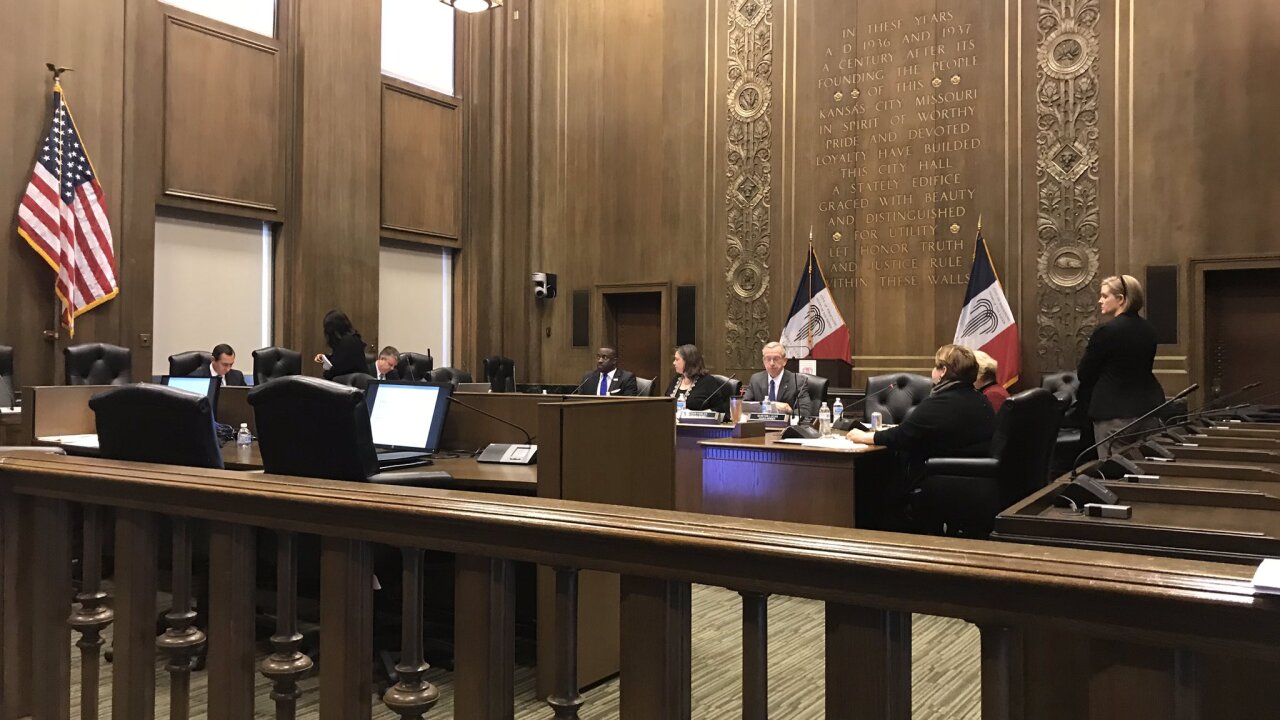 KANSAS CITY, Mo. — Council members on the airport committee spent their Thursday morning delving into the weeds when it comes to paying for the new terminal at KCI.

Also, on Thursday, officials announced they plan to break ground on the new facility on March 25.

The committee approved a series of ordinances that authorize the sale of bonds for the $1.5 billion project. That debt would then be paid back over 35 years in annual increments of $104 million, according to city officials.

One of the ordinances focuses on paying for the $23 million Edgemoor has spent on the project so far, combined with other early construction costs that add up to an estimated $90 million.

City and airport finance experts came up with a solution to sell an early set of bonds later this month to pay for that work. In the meantime, airport revenue will pay for Edgemoor's work up to this point.

"We have sufficient reserves to make that payments. We'll make that payment, we'll reimburse ourselves once this bond issue is finalized," explained Kansas City Aviation Department CFO John Green.

The big sticking point on Thursday concerned a change to the master bond ordinance, described as the "city's playbook" on bonds.

Mayor Pro Tem Scott Wagner, who is not a member of the committee, attended and asked questions about the amendment.

"Does the master bond ordinance have to change in order for us to move forward with financing as you have outlined it?" asked Wagner.

Wagner asked the question because Burns & McDonnell was disqualified during the procurement process for not complying with the master bond ordinance.

"So we picked a firm and we amend the master bond ordinance? I think that's probably unfair," Councilwoman Teresa Loar said.

Wagner, too, took issue with the change.

"We can kick somebody out a year and a half ago and say that we had every reason to do it, but today because we just have to get it done we can bend our own rules? That's just wrong," he said.

Landes told council members the city's bond counsel found the changes "do not change the underlying structure of the MBO that was the discussion during the procurement."

Burns & McDonnell declined to comment on the committee's vote.

That series of ordinances will go before the full council in two weeks.

Meanwhile, the airport committee has yet to discuss Wagner's resolution to look at equity options for the new terminal. The mayor pro tem declined to pursue the issue on Thursday since the other financing ordinances had already passed.

Wagner said Oaktree Capital, the equity partner in AECOM's bid, met this week with Hilltop Securities, the city's financial advisor. Oaktree presented its model for cost-savings on the project.

When the budget was set at $1.64 billion, Oaktree claimed it could bring the annual debt payment down from $117 million to $94 million.

Under the new budget, the finance department said that payment currently sits at $104 million.

"No one will ever prove either way, but it is interesting to see the coincidence of when questions are asked and costs drop, so I guess I'll keep asking questions and seeing if the costs keep dropping," Wagner said.

"We have talked to the finance department about Councilman Wagner's equity proposition, and they've said it's more expensive and the airlines disagree with it," she said.

Wagner maintains the proposition would save money.