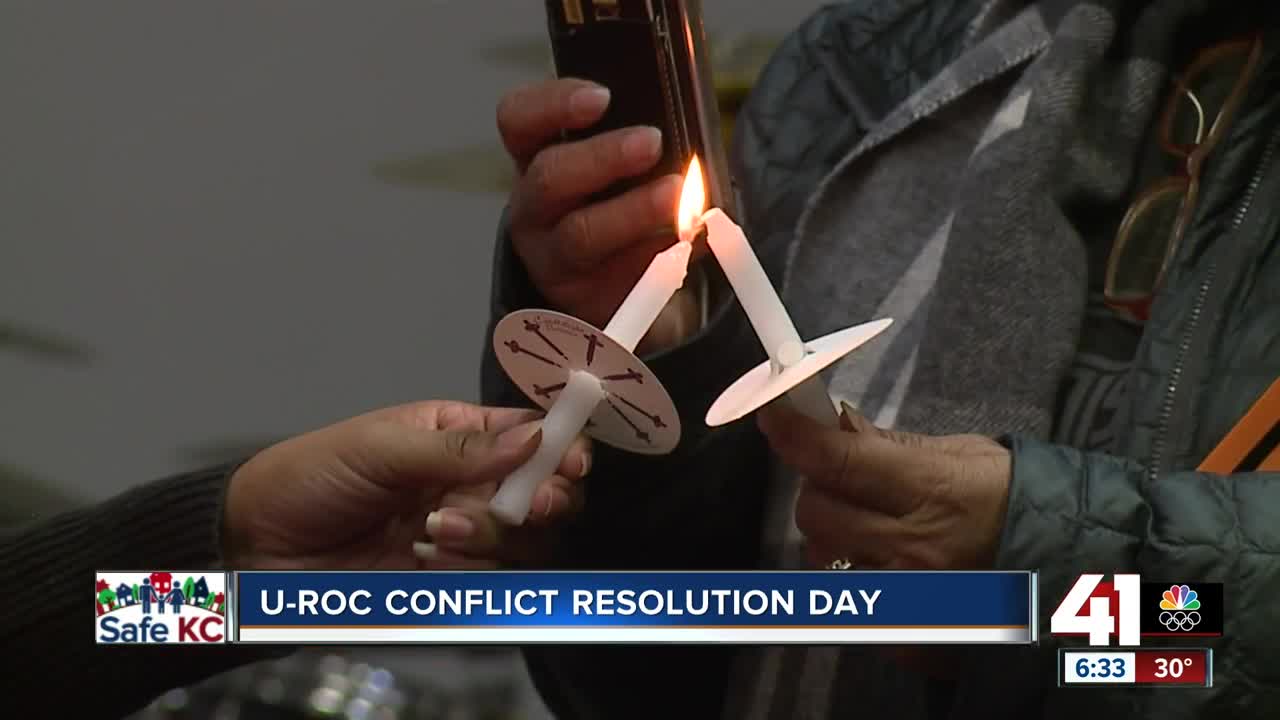 An initiative called U-ROC hopes to reduce the problem of gun violence. 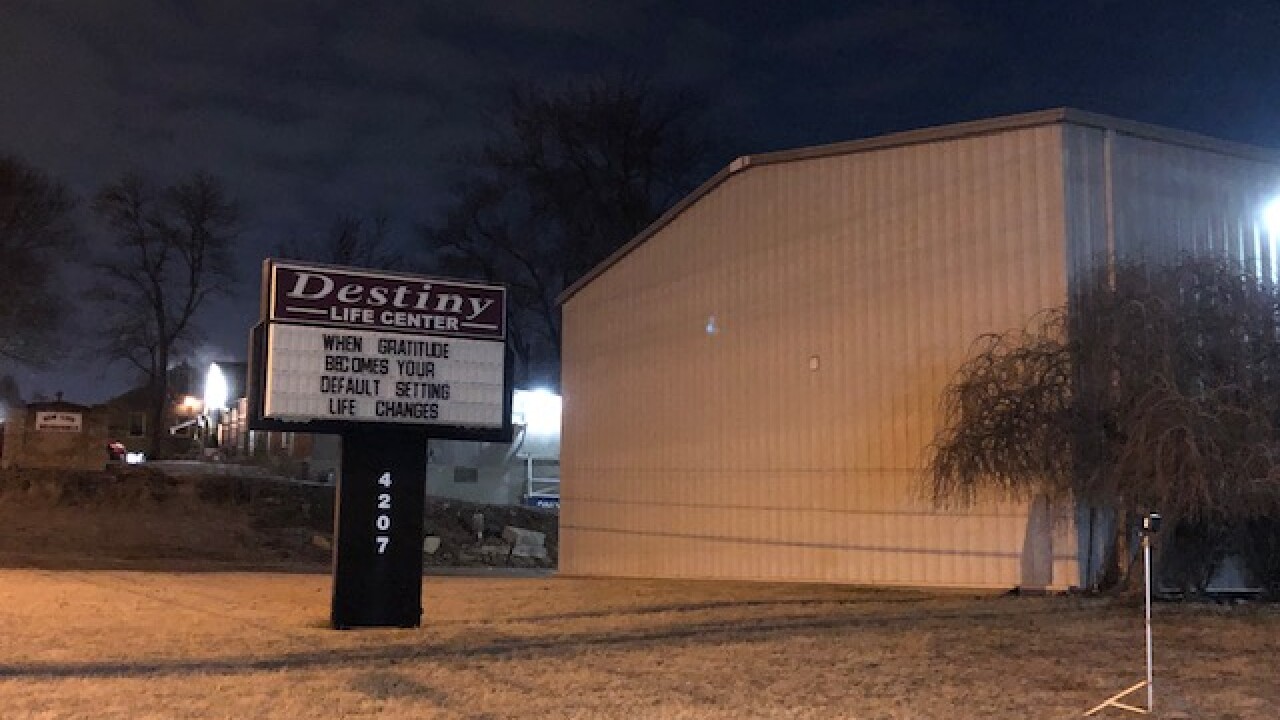 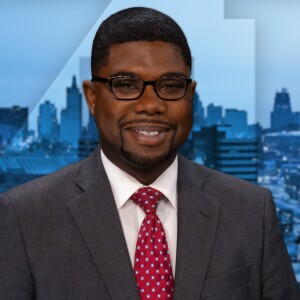 KANSAS CITY, Mo. — Conflict resolution will be the theme for a program focused on ending gun violence.

U-ROC stands for "Uniting and Reclaiming Our Community."

The intent of the conflict resolution event is to rebuild relationships with family and friends and get people talking in their communities.

"I think when people leave out of here they will feel a lot better and know different strategies and things like that to deal with, whether it's a family member, a neighbor, or coworker, anyone that would happen to have interaction with," Kansas City resident Leah Banks explained.

The initiative was started by Banks after she heard numerous stories of how gun violence negatively impacted lives.

"We're not trying to reinvent the wheel here, we're just tapping into people's whole heart and soul and saying, 'Come join us, don't you want a safe city?' And people are responding," Banks said.

Every Friday in February, there has been a theme dedicated to reducing gun violence.

The first event, held on Feb. 7, was a candle lighting ceremony for victims. A week later, on Valentines Day, cards were sent to victims of gun violence.

It's a gesture Banks said made an impact.

"When the families opened up the cards and they said they we're really surprised, they were just really happy that someone thought about them, thought enough about them to send them a card," she said.

Banks said she started the anti-gun violence initiative to be highlighted during Black History Month, but she hopes the focus of finding solutions to violence in the city continues beyond the month.