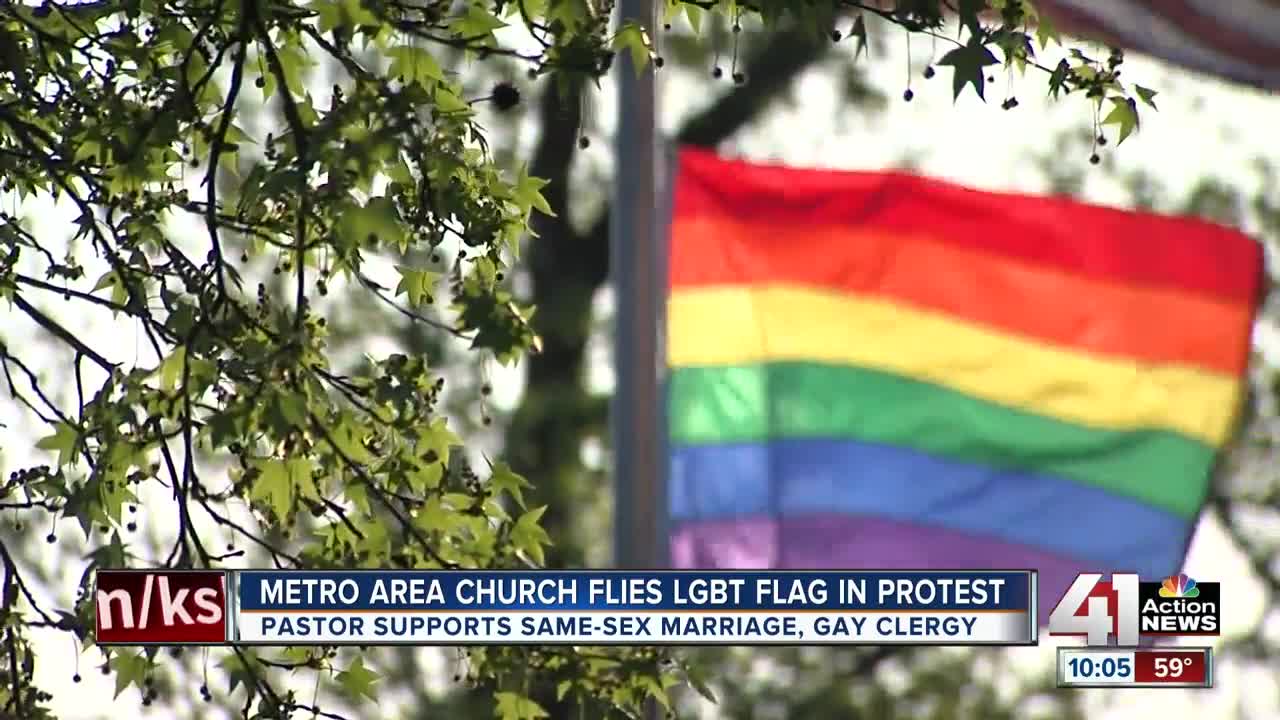 The United Methodist Church remains deeply divided after a February vote to maintain a same-sex marriage ban, but some U.S. churches have protested the vote and may consider splitting from the church if the decision isn't reversed. 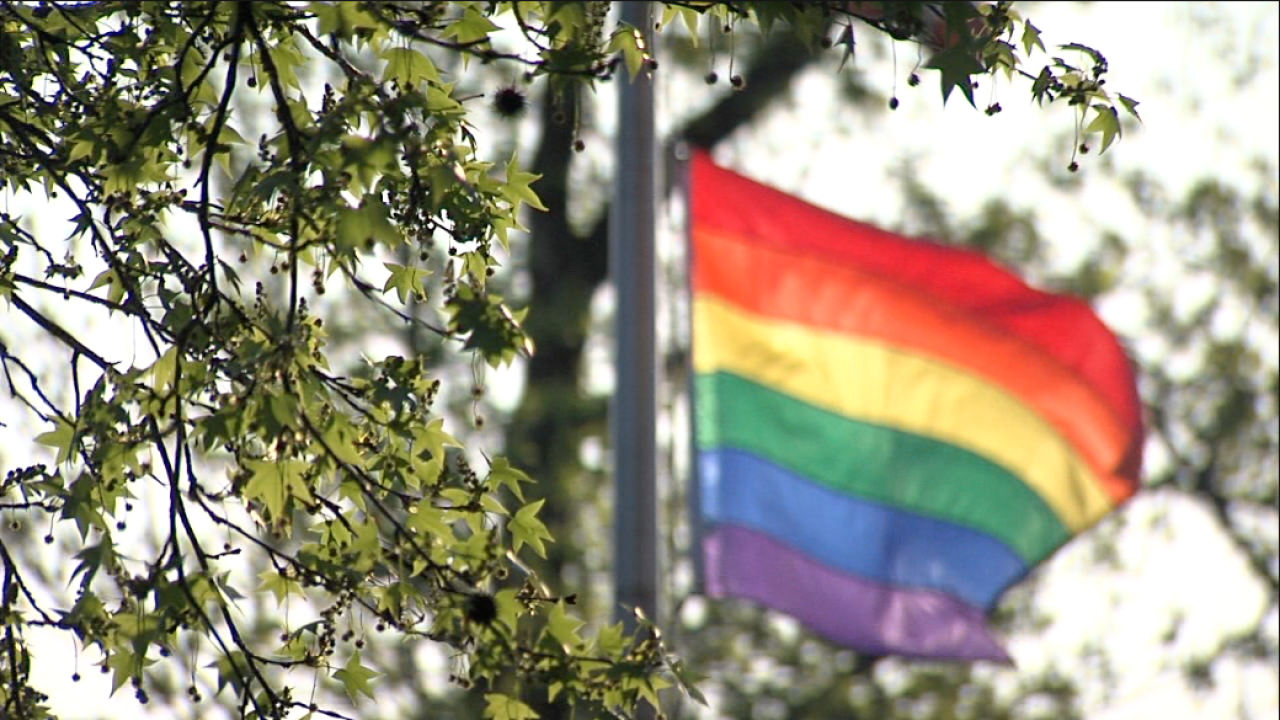 In the wake of the controversial vote at a conference in St. Louis, some U.S. churches decided to fly the LGBTQ flag in protest and to signify that the church was a safe place for all seeking to worship.

Methodist leaders will gather again this week in Illinois to consider legal challenges to the Traditional Plan vote, a few days after congregations gather Sunday for Easter.

“The resurrection is for all people," Pastor Gayla Rapp of Asbury United Methodist Church in Prairie Village, Kansas, said. "And when we say all, we mean all here."

The majority of Methodist leaders in the United States voted to accept LGBTQ members in February, but leaders from other parts of the world — notably Africa and the Philippines — felt the change would contradict religious doctrine.

Church of the Resurrection Pastor Adam Hamilton, who oversees one of the nation's largest congregations in Leawood, spoke against the vote when it happened.

At Asbury United Methodist, they decided to raise the LGBTQ flag in protest of the Traditional Plan.

“We understand it is a cultural difference and we simply wanted to make a brave and bold statement that we are open to all,” Rapp said.

The church said not all feedback it received has been positive, but the fallout may not be over.

If the church pushes forward with the Traditional Plan this week, it would take effect Jan. 1, 2020, but there may be a split as U.S. churches form a new branch of the United Methodist Church.

“We are still in a process of discernment and being open about what is next and we believe the spirit will guide us where we need to go, Rapp said.