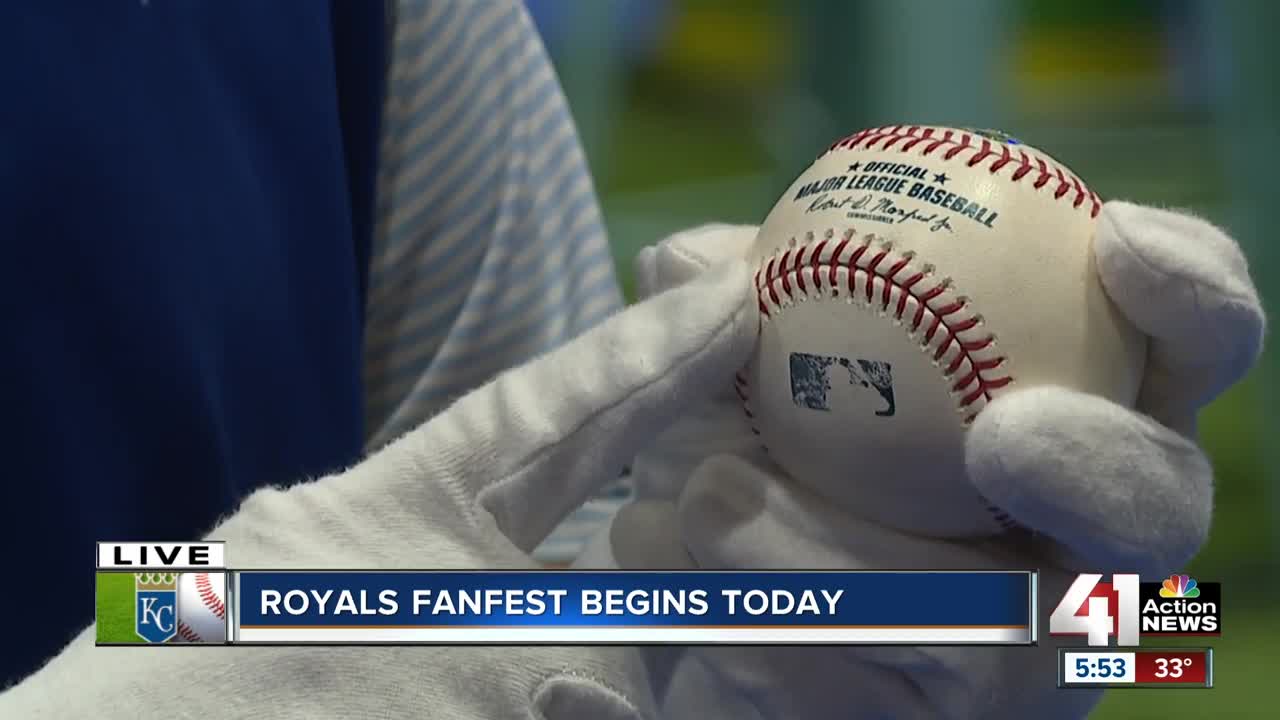 Royals FanFest presented by Blue Cross and Blue Shield of Kansas City opens to season ticket members Friday at noon. The general public can enjoy the fun beginning at 2 p.m. Friday, January 24. The event is open Saturday from 9 a.m. to 7 p.m. 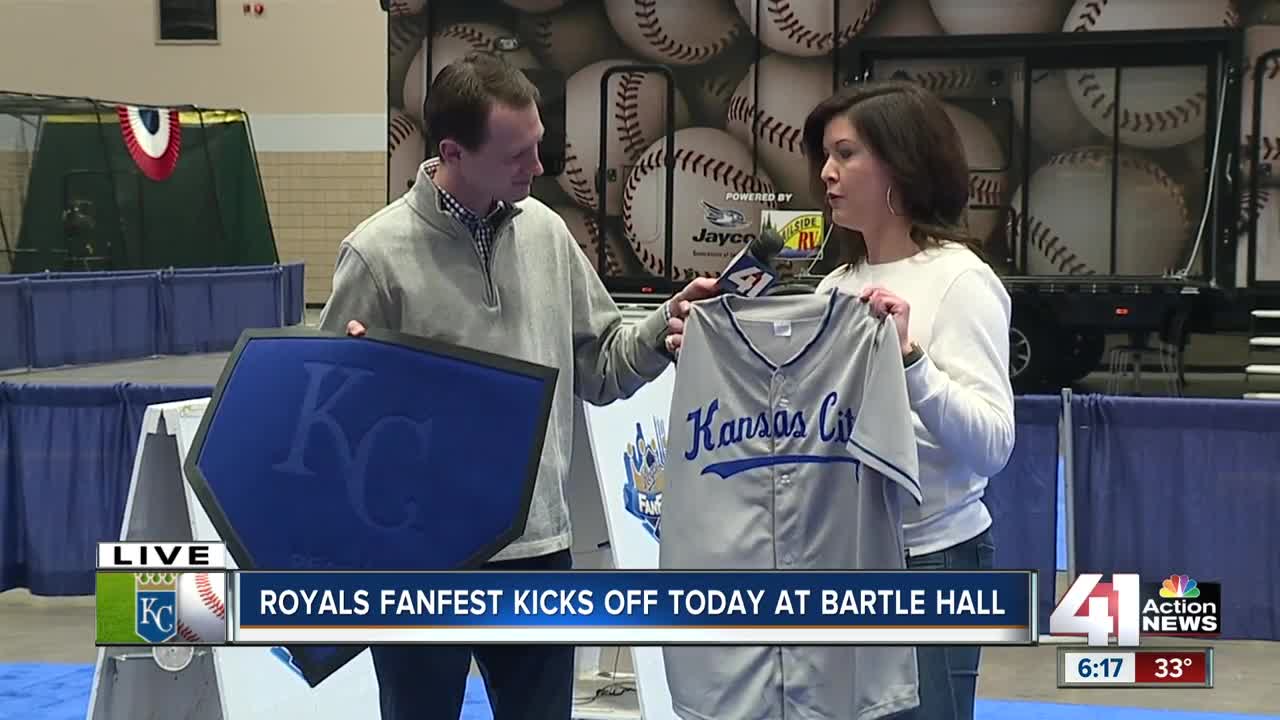 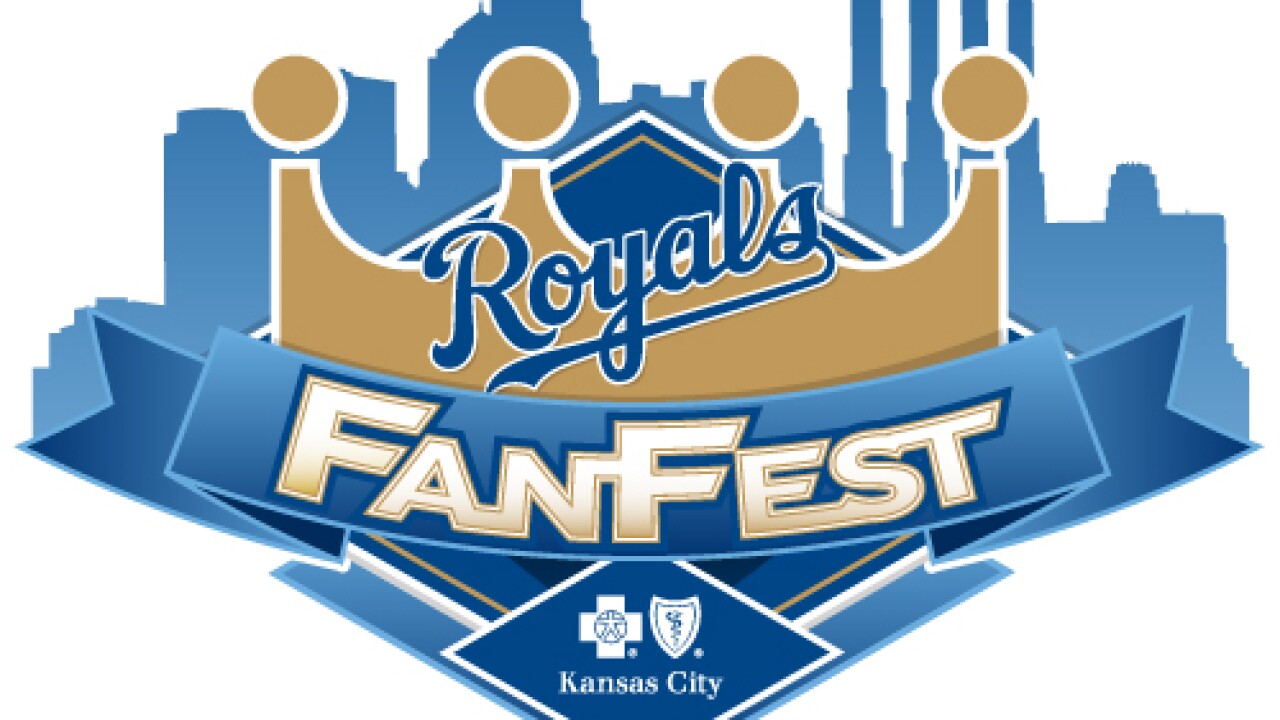 KANSAS CITY, Mo. — Alex Gordon will return to Kauffman Stadium for his 14th season in the Major Leagues as a Kansas City Royal, and as such, he will also appear at the team’s FanFest event this weekend.

Activities including autograph sessions, Q&A sessions, games, tutorials and food attract fans looking for a break from the cold in the middle of winter.

Royals Charities will be selling a limited edition Buck O'Neil Bobblehead at the event. The bobblehead sings O’Neil’s rendition of "Take Me Out to the Ballgame."

You can purchase up to five bobbleheads for a minimum donation of $35 each. Proceeds will go toward the Negro Leagues Baseball Museum in honor of the 100th anniversary of the Negro Leagues.

At 4 p.m. Friday, Royals catcher Salvador Perez, who is originally from Venezuela, will take the oath of allegiance to become a United States citizen.

Purchase tickets to FanFest by clicking here, or purchased by visiting the Kauffman Stadium Box Office during business hours (Monday-Friday, 9 a.m. to 5 p.m.).

Ticket prices are listed below: