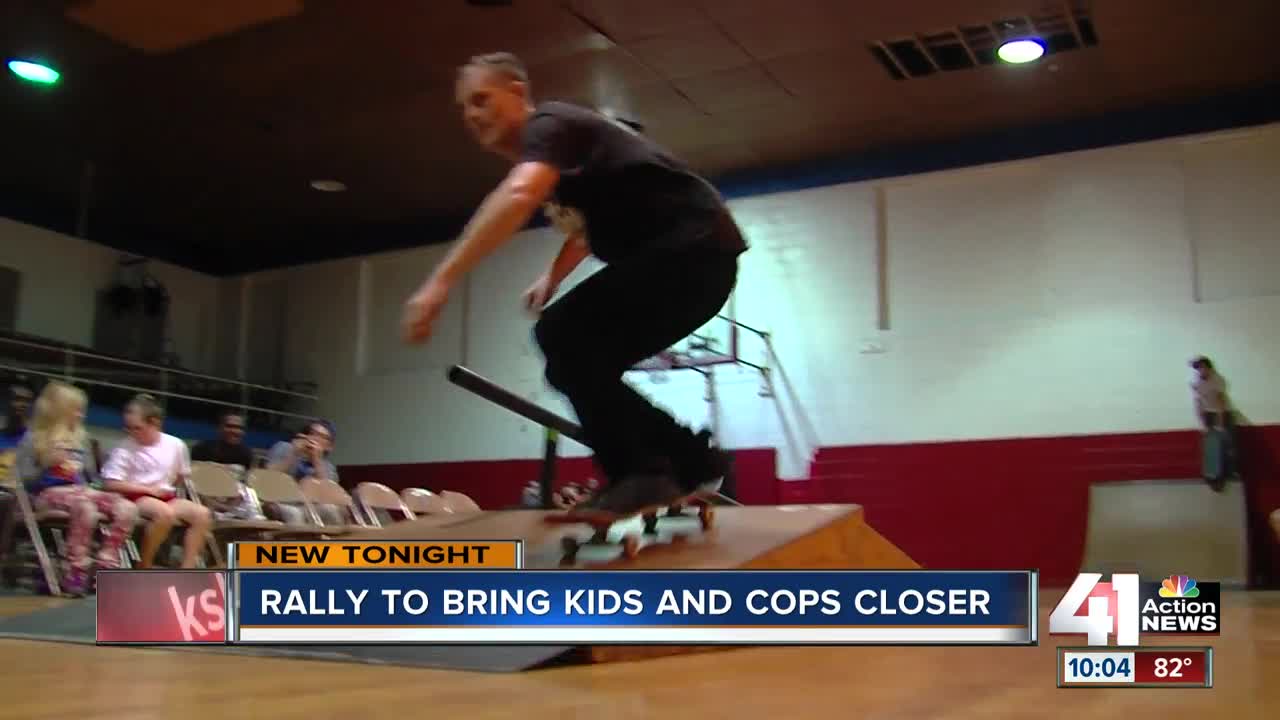 Leaders from Kansas City police and faith communities hosted an awards ceremony for heroic law enforcement officers during a youth rally that aims to help stem violence. The goal was to connect teens with police in a positive way as to create a safer community. 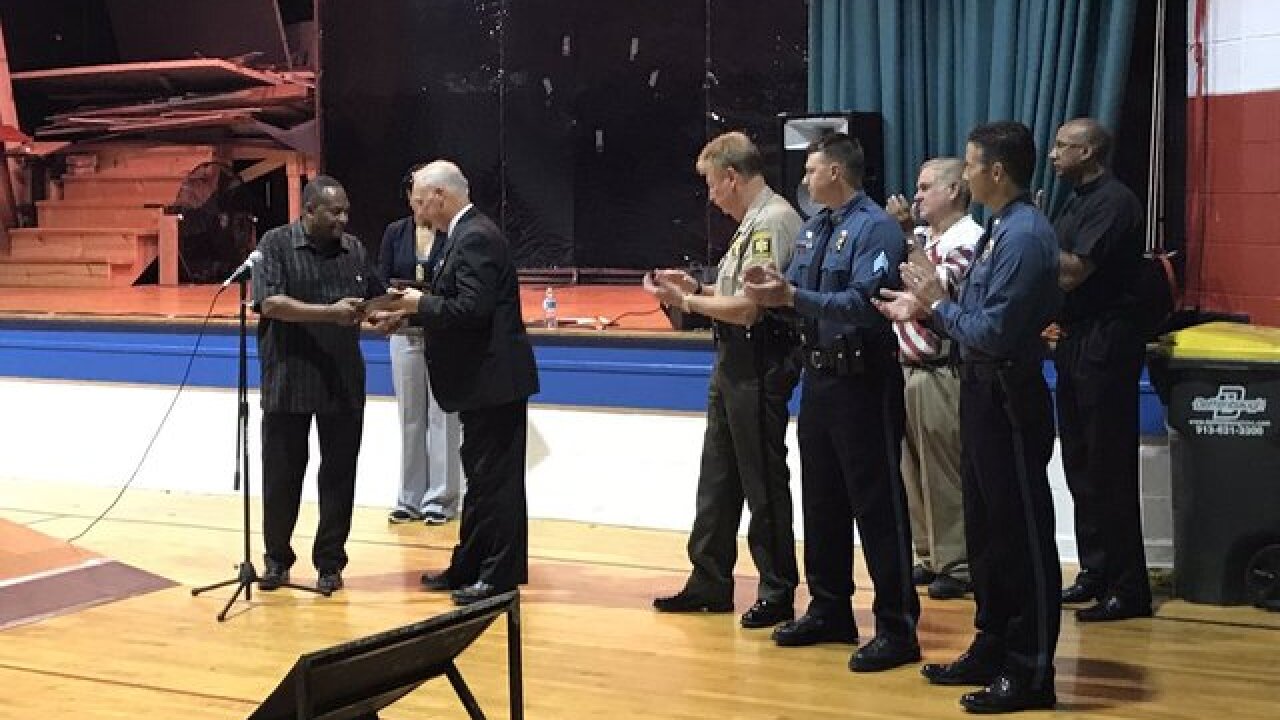 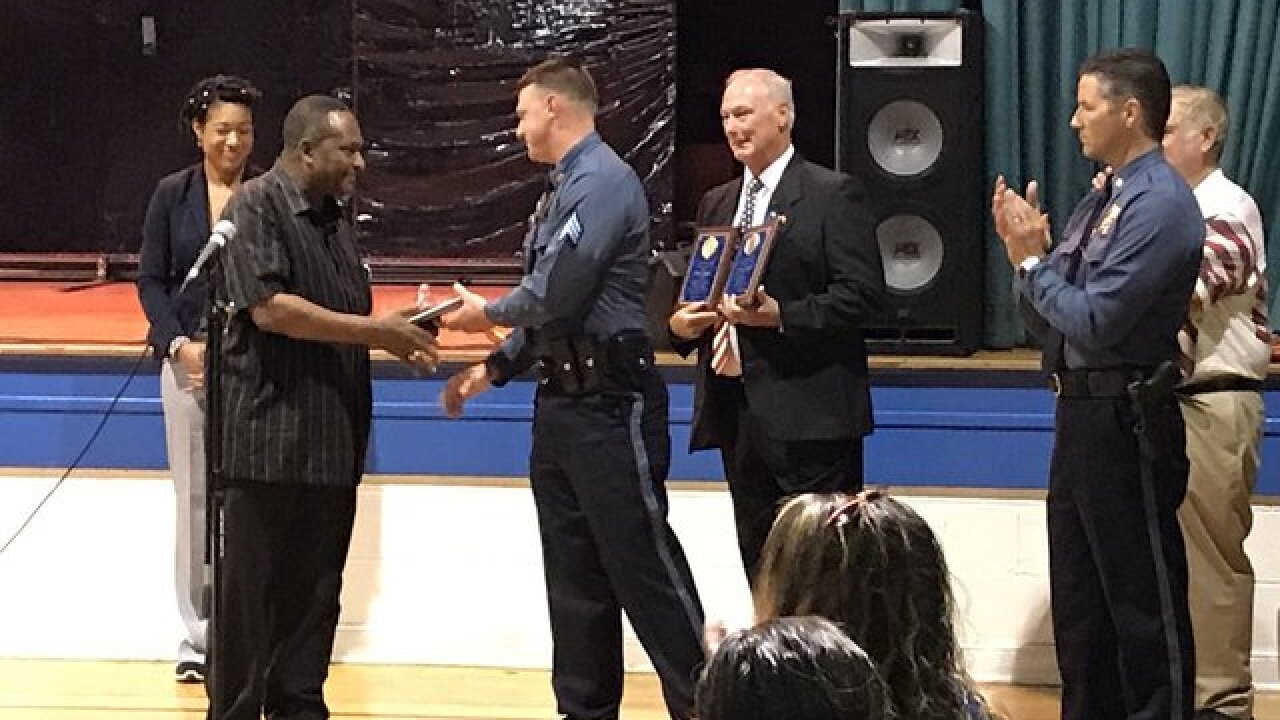 KANSAS CITY, Mo. — August was one of the deadliest months on record in Kansas City, Missouri. As police and faith leaders continue to look for solutions, they are focusing on youth.

That's why local police and several churches hosted a Bridging the Gap Youth Rally on Saturday. The idea being to put police and teenagers in the same room and create relationships that lead to a city with less violence.

“We realized how vital the youth is to the city,” explained Harvest Community Church Bishop John Birmingham, who helped organize the event at the Milestone Youth Center.

King and Rohrer died in June, when an inmate they were transporting shot them at the Wyandotte County Courthouse. Ash praised the slain deputies for preventing the shooter from getting away.

“They literally put their lives between this offender and everyone else in the community and it cost them their lives,” Ash said.

Birmingham wanted teenagers to hear such “hero” stories. He hopes they make a lasting impression on the teens who will become the future leaders of Kansas City.

“Some people talk about police officers and how bad they are,” high school student Josue Tijerina said, "but their job is to keep us safe and make us feel safe in this country.”

Birmingham hopes such events help turn the tide of violence and encourage teens to look at police in a new light, one of a servants dedicated to the community.

“Officers are there for you all the time, badge or no badge,” 16-year-old Jasmine Baltimore said.