Bankruptcy case of contractor accused of taking thousands dropped; will customers get money back? 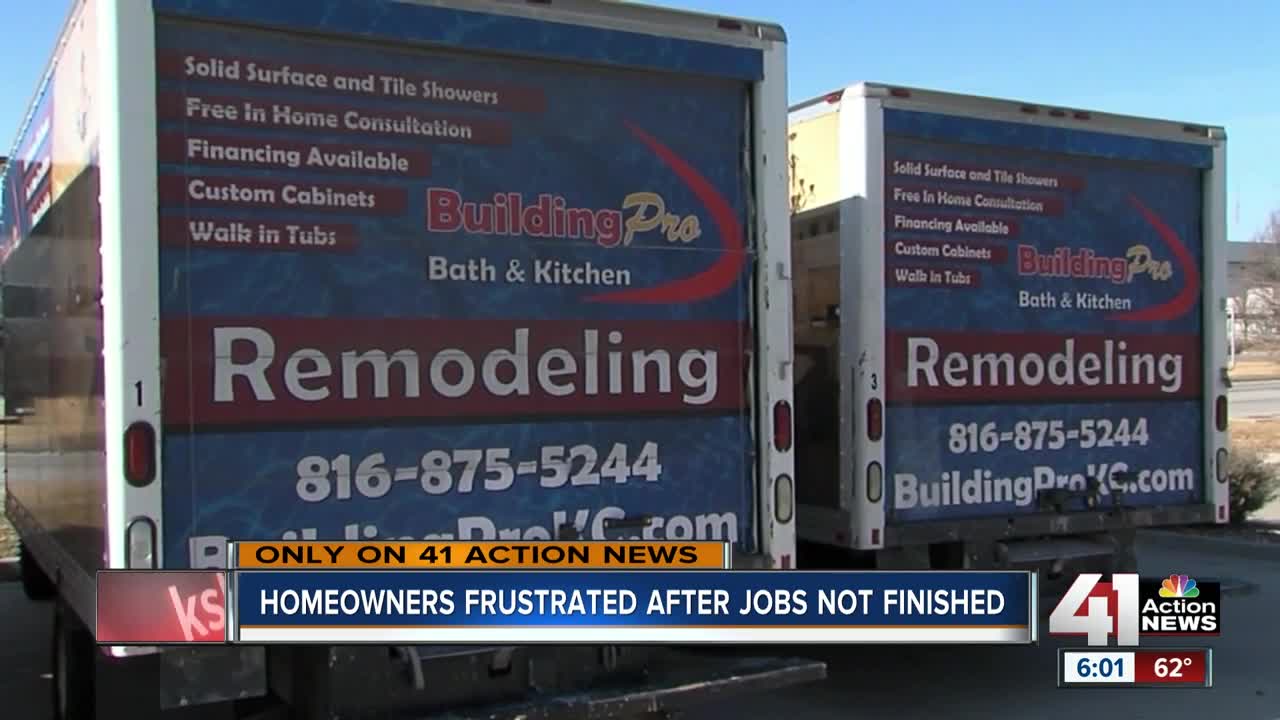 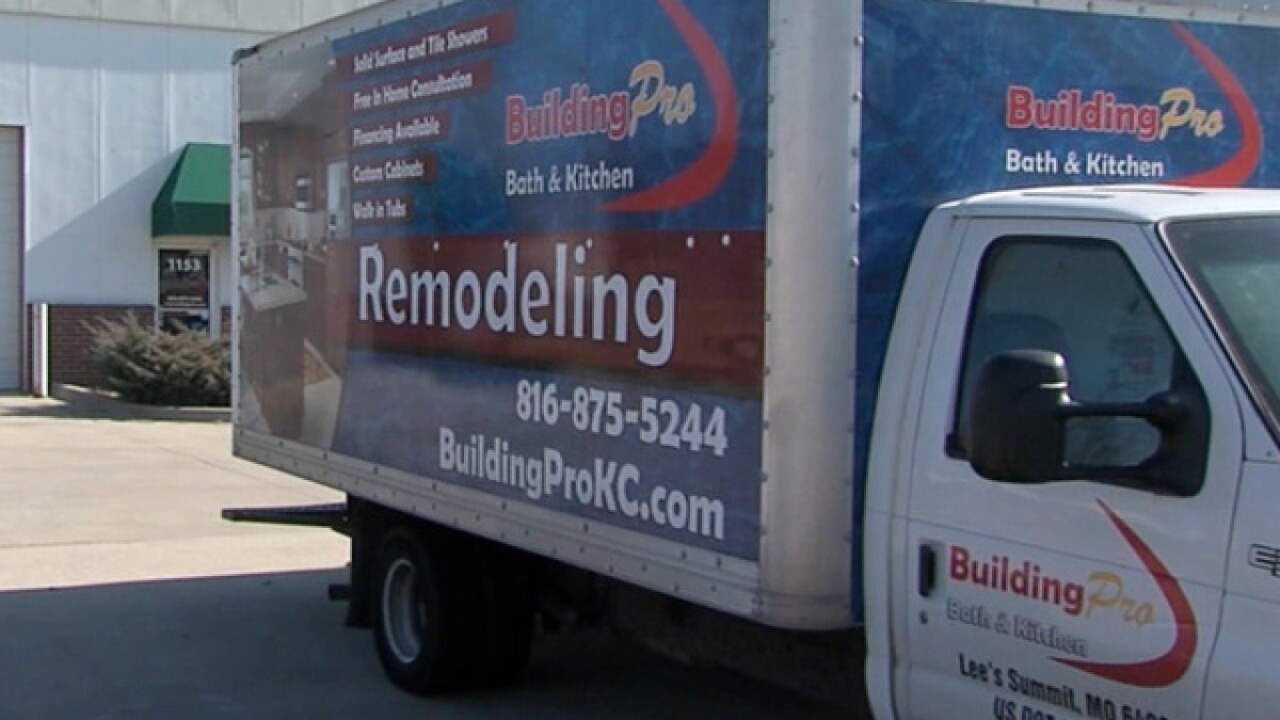 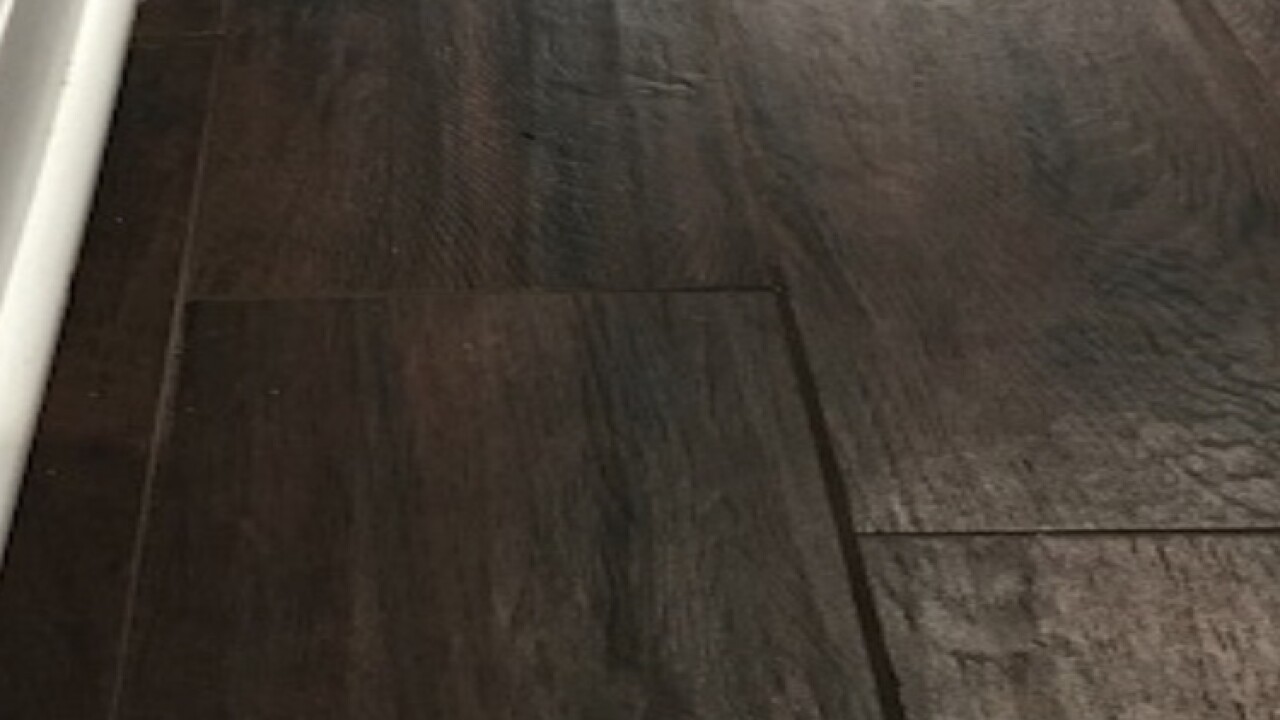 KANSAS CITY, Mo. — Homeowners are still in the dark about whether they'll get their money back from a Lee's Summit contractor who filed for bankruptcy.

"If I've got to take him to court and get money from him, I will, because there's no excuse for us having to spend money on this," said former client John Cooper, who lives in Lenexa.

Many other former clients are saying the same thing about the now-defunct contracting company.

"I would love to see $8,500 in my bank account because of this floor having to be replaced," Cooper said.

Almost two dozen people allege Ross pocketed hundreds of thousands of dollars for projects that were never completed or never even started.

Cooper and many other homeowners say they have had to spend more money to hire different companies to complete the work.

The Cooper's problems started in 2016. They say Ross sent workers out to their house four times to redo the tile in their master bedroom and bathroom. Cooper said the tiles were uneven, and when they complained, Ross told them their house was the problem.

"The tiles just kept getting loose. The grout would come out and the tiles were loose; they would just wobble when you walked on them," Cooper said.

The problem stretched into January 2018, when the Coopers say workers stopped showing up and Ross wouldn't return their calls.

Ross said that he had sold the business, though it was later revealed no money ever changed hands.

He also couldn't answer questions about his finances in bankruptcy court. In February, Ross said he wanted to settle his financial problems out of court.

The case was dismissed without any discharge orders, meaning that nothing is stopping more than 70 creditors to take action to get their money back.

"He's in the open again. Nothing saved him from any lawsuits or damages or anything else and I think that's good, because we have an opportunity to get some of that back," Cooper said.

If you're researching contractors, the Better Business Bureau suggests the following tips:

1. Check the contractor's rating on the BBB website. Are they accredited? Read verified customer reviews.
2. Ask the contractor for a list of references. Ask the references if they are satisfied with the work. Did the contractor stick to the budget?
3. Is the contractor a member of a professional organization with a code of ethics?
4. Get at least three quotes from different businesses.
5. Get everything in writing, especially a contract — this includes estimates, a timeline, pricing, warranty.
6. Verify the contractor's license and insurance.
7. Confirm the contractor secured building permits.
8. Get a receipt. It should be marked "Paid in full" when the work is complete and final payment goes through.
9. Sign a lien waiver — you don't want to be on the hook for materials the contractor didn't pay for.
10. Never pay in full up front. Establish a payment schedule. Paying with a credit card ensures some recourse should the job not be completed as stated in the contract.

If you feel you've been scammed, immediately file a complaint to your state attorney general's office.

The Missouri and Kansas district attorney's offices are investigating multiple complaints against Ross.