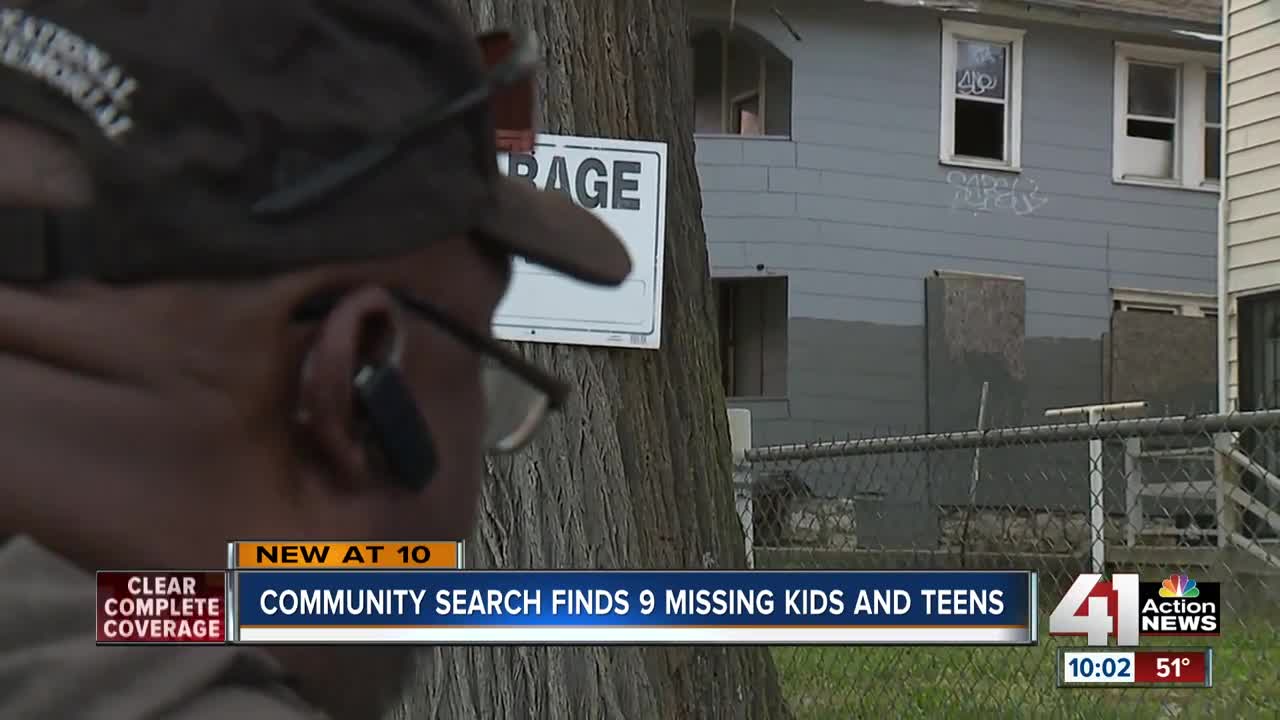 On the heels of a community-wide search for missing children and teens, a Big Search KC volunteer pointed out some of the ongoing problems associated with sex trafficking in the Kansas City area. 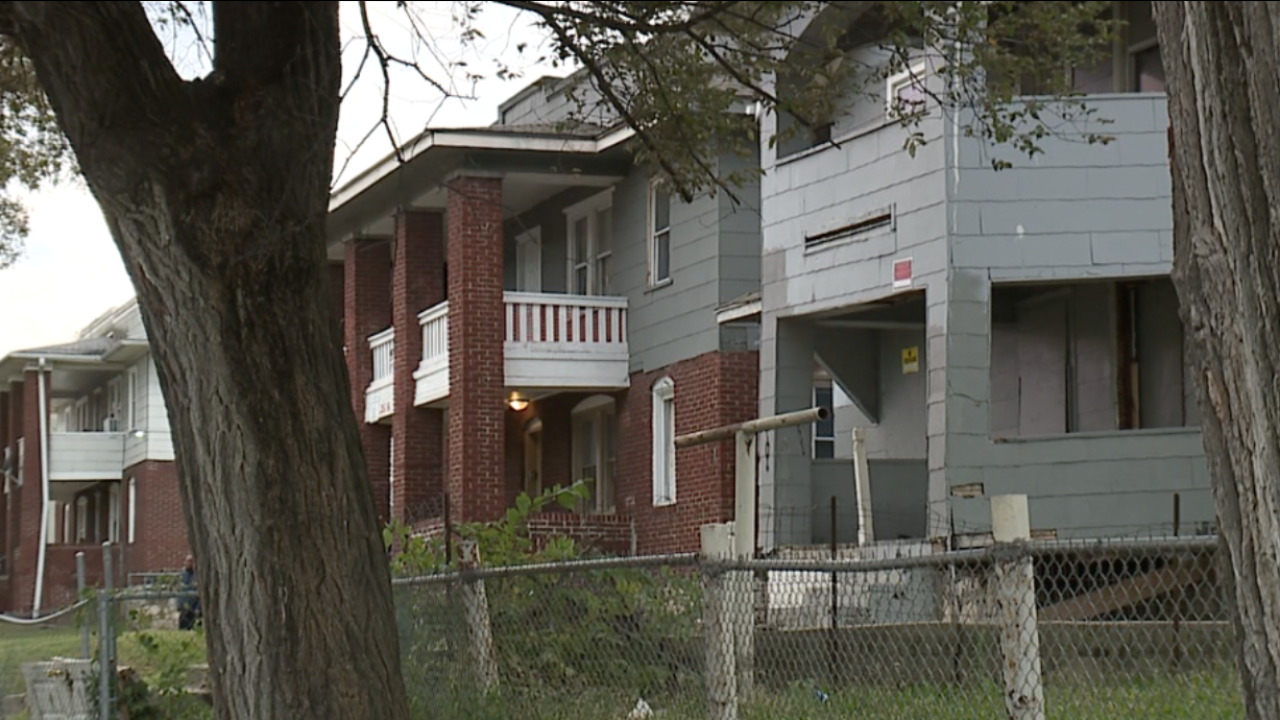 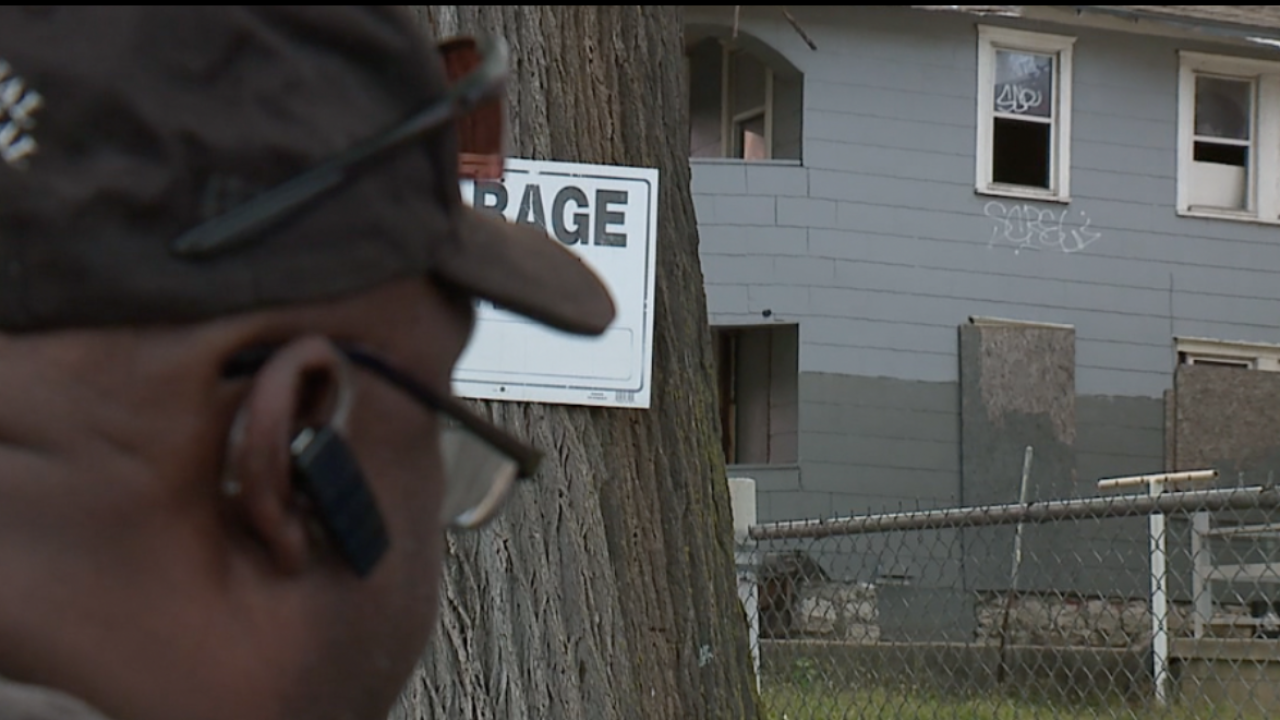 KANSAS CITY, Mo. — The home sits abandoned along Independence Avenue with its doors and windows boarded up, gray paint chipped off in some part and graffiti on one side.

Plenty of cars and pedestrians pass the property on a daily basis, but it can be easy to miss.

But not for Bishop Tony Caldwell, who said it was one of several places targeted last weekend as part of a community-wide search for missing children and teens.

“It’s called a trap house,” he said. “A trap house is a house that drugs are sold out of, prostitution goes on. If you came through it at night, you will see lights going on in there.”

A small group of people sat outside the home Monday.

While Caldwell couldn’t discuss exact details, he told 41 Action News that some people at the house were familiar with him.

“I can’t say what we did at that house, but we knocked on the door and we introduced ourselves,” he said. “We made our presence known.”

Caldwell was one of almost 300 volunteers who took part in the Big Search KC last weekend, a coordinated effort helped find nine missing children and teens. The youngest was a 14-year-old.

“Some areas, I wouldn’t put my dog in,” Caldwell said. “Seeing that everyday can damage you. I know I got really pissed off.”

For the second year in a row, the Big Search shined a light on the growing issue of sex trafficking in the Kansas City area.

According to Caldwell, the problem impacts vulnerable people from all walks of life.

“Some come from really good families, some come from broken homes,” he said. “It can happen to anybody. It doesn’t matter the status of where you live, how much you make or what color you are.”

“We need to prioritize our law that identifies it as a crime to purchase somebody for a sex act,” she said. “It is our turn now to be the ones that will say we’re going to do everything we can to make sure that this doesn’t become the norm in our community.”

Caldwell said the efforts to find missing children and teens in danger would continue, even after the Big Search.

“There are youth waiting on us to go find them,” he said. “They’re begging for us to come together as a collective unit and rescue them.”