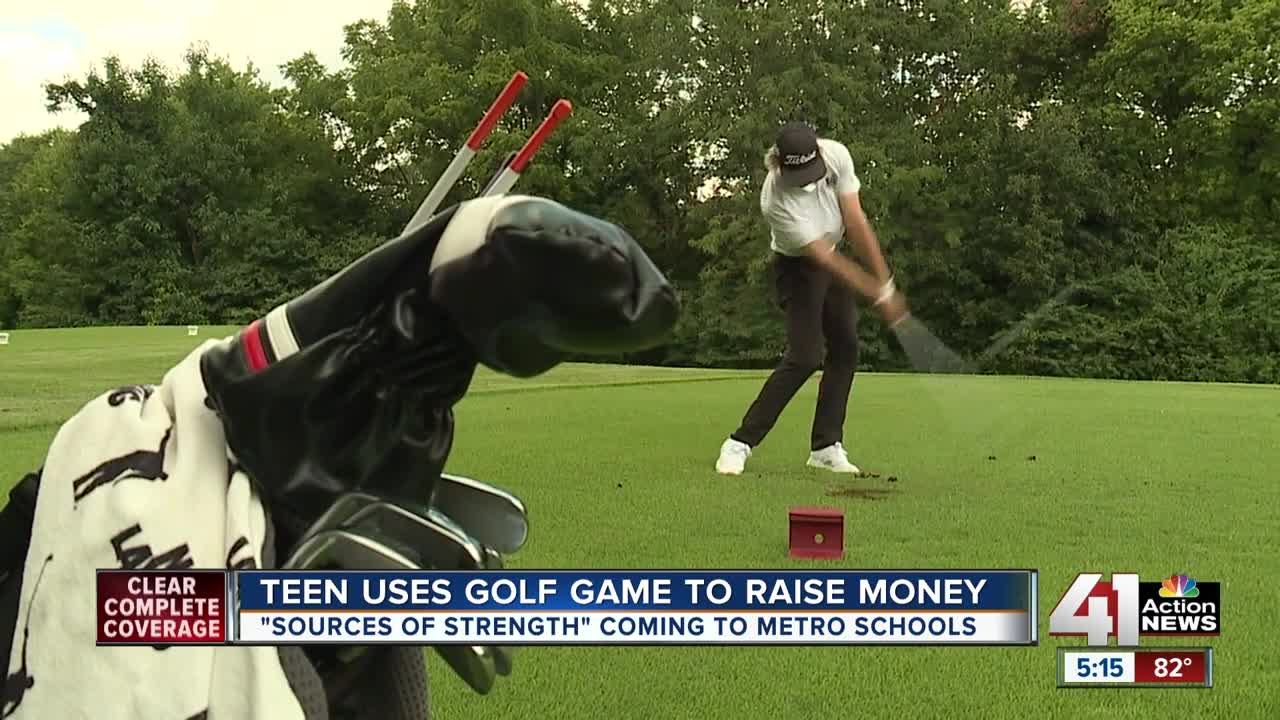 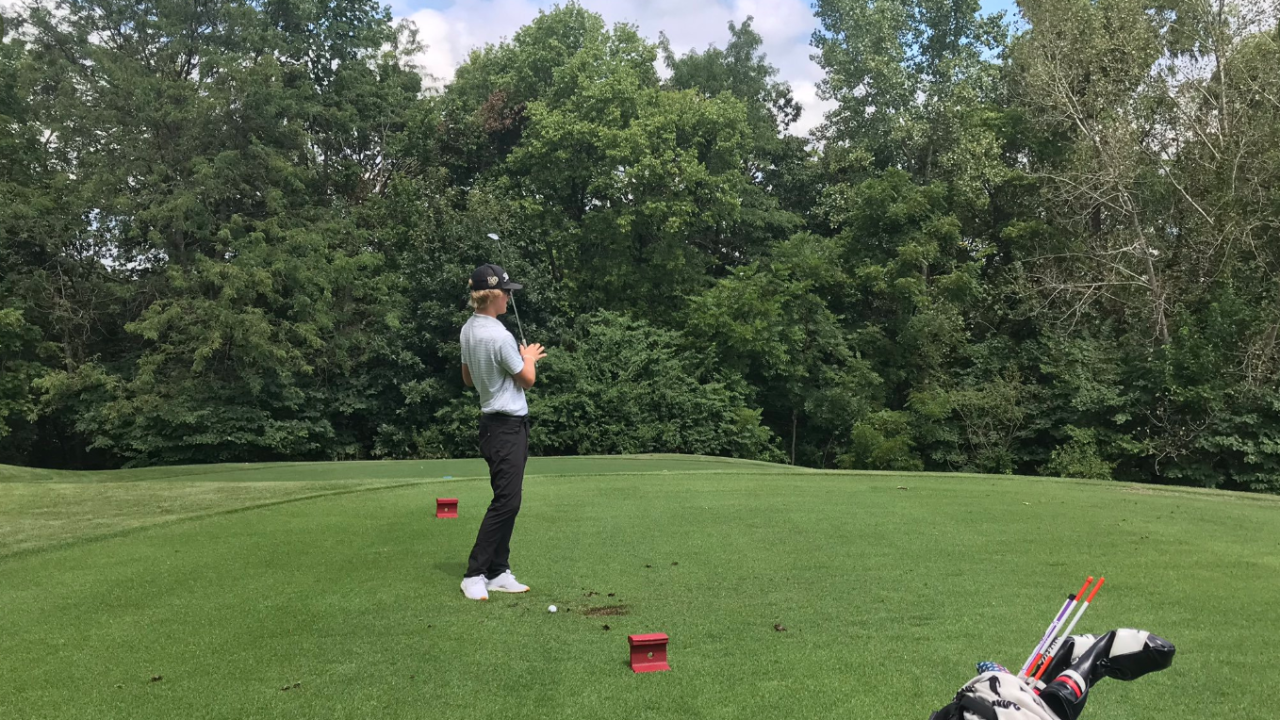 "I love golf," Prentice, a senior at Blue Valley High School, said. "It's a lot different than any sport I've played when I was a kid."

This summer, he's had an added motivation.

Prentice says he remains close to many in Kansas City and Chicago, where he used to live.

"A lot of people that I am close to just had a lot of tough times going through some mental health issues and it really kind of stuck with me," Prentice said.

While practicing, he would constantly think of life struggles, including his own.

That's when he made the commitment to raise money for a group that helps with mental health.

Prentice landed with SPEAK UP , a non profit working to reduce the stigma around mental health and raising awareness about suicide prevention.

"For every birdie I made both in the high school season and the tournament season, I would donate $10 myself and then originally asked my dad and he said he would do $20," Prentice said.

Word got out and soon enough, he was making almost $80 per birdie.

The organization said this money will help fund a new program in five metro schools called Sources of Strength, which teaches students how they can help their peers who struggle.

"It's all about teaching help seeking behaviors, which is something we know all of our kids need," Jennifer Levinson, SPEAK UP community outreach facilitator, said. "It's about talking to teens and then finding that trusting adult and building on strength."

Prentice hopes this money can help save someone's life.

"I just didn't want anybody to have to go through what I went through and what a bunch of other people go through every day," Prentice said.

SPEAK UP will hold its fourth annual walk on Sept. 15th at the Garmin Pavilion. Walkers can sign-up for the event on Speak Up's website.