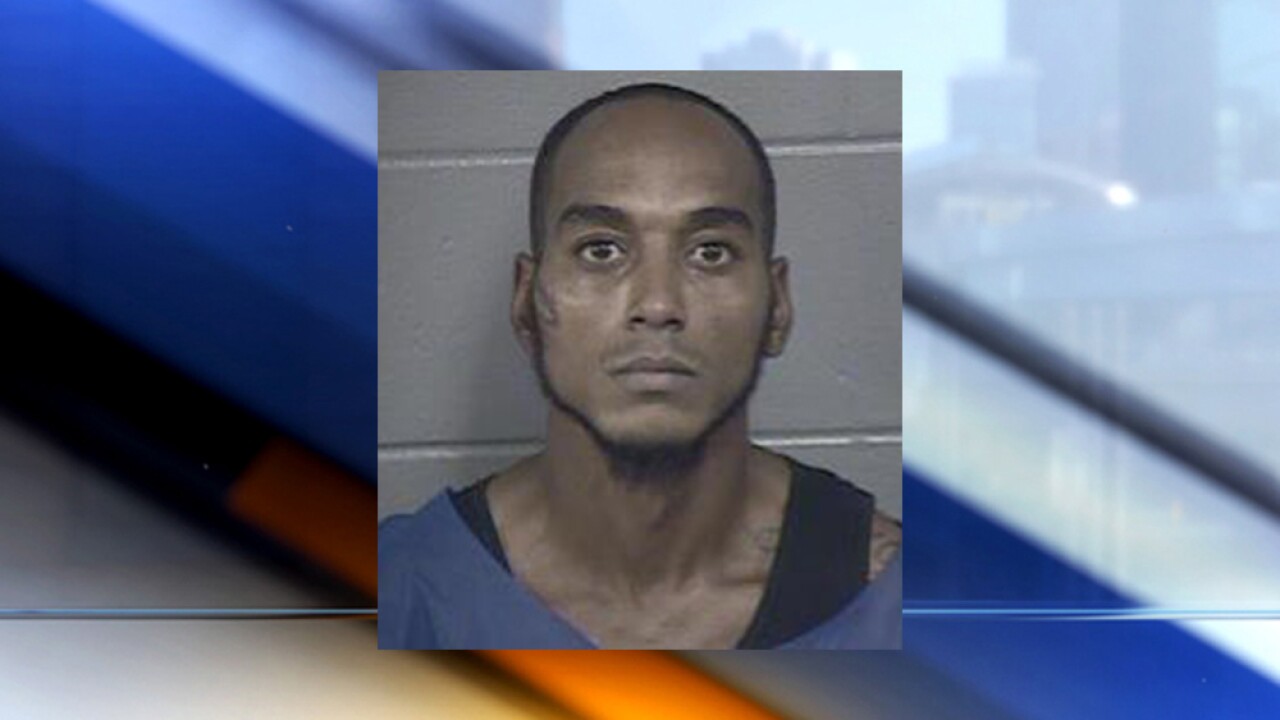 KANSAS CITY, Mo. — A 28-year-old Blue Springs man who fled from police in a pickup truck allegedly stolen during an armed carjacking earlier this week was charged Friday, according to court documents.

Officers tried to stop the truck, but the driver, identified as Jordan DeMoss, drove over a curb and through a grassy area to elude police, according to court documents. He then ran a red light and drove onto southbound Interstate 435, reaching speeds of more than 100 mph.

He drove off at the Front Street exit and continued to 56th Street and Northern Avenue in Raytown before the truck ran off the road and struck a drainage culvert.

DeMoss tried to run but was arrested a short time later, according to court documents.

He told police that he was not involved in the carjacking and said he bought the truck on Wednesday night for $100.

DeMoss was charged in Jackson County Court with resisting arrest by fleeing and tampering with a motor vehicle.

He also had a felony warrant for failure to appear in court at the time of his arrest.

The man who was shot multiple times during the carjacking, which occurred as he was closing up his family-owned business, remained hospitalized on Friday.