Blue Valley, SMSD to delay start of school until after Labor Day 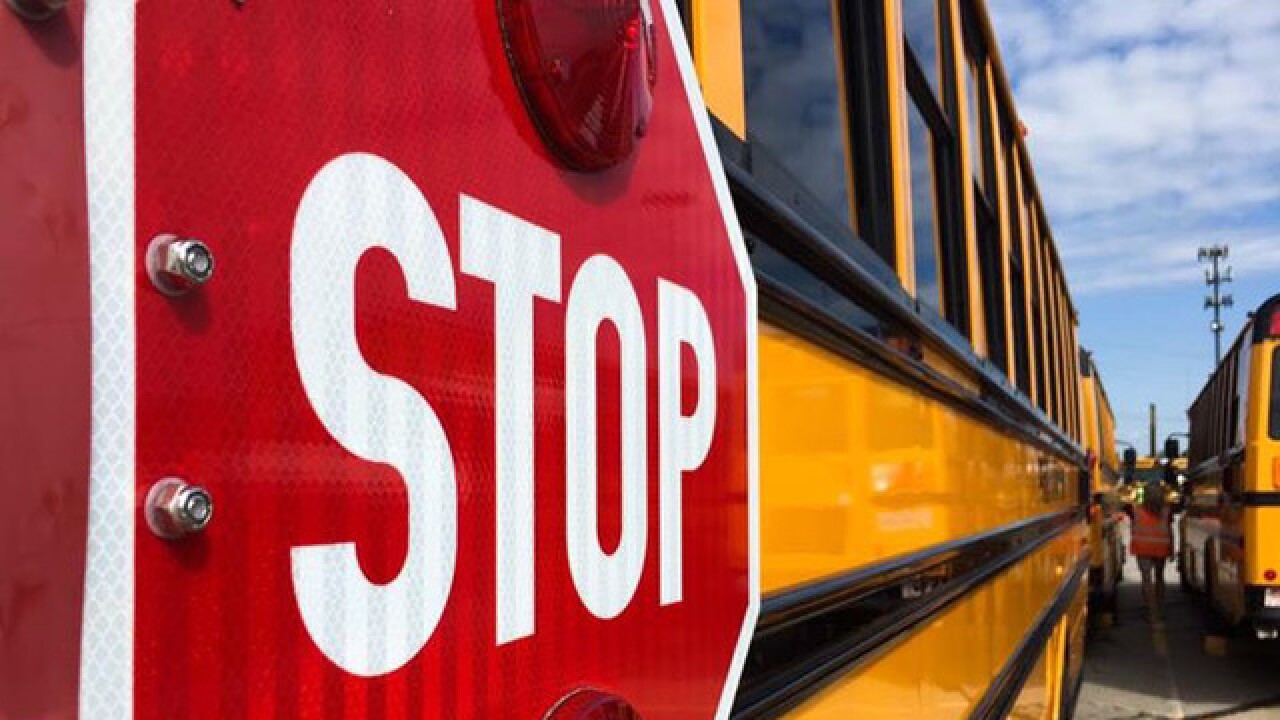 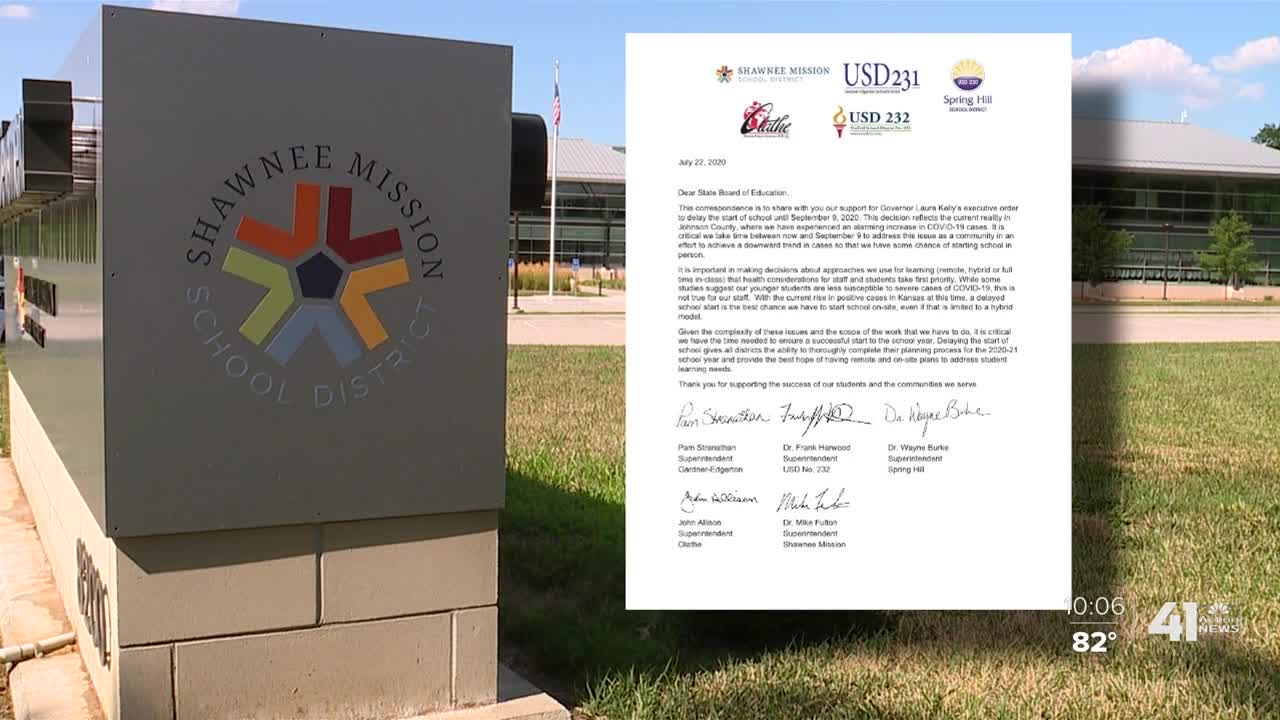 KANSAS CITY, Mo. — Students in two of Johnson County’s largest school districts will not go back to school until after Labor Day.

The Blue Valley and Shawnee Mission school districts announced classes would not begin until after the holiday weekend, despite the state Board of Education voting not to delay all Kindergarten through 12th grade schools.

The school districts decided to follow Gov. Laura Kelly’s recommendation to delay the start of the school year as the number of coronavirus cases surge in Johnson County.

On its website, Blue Valley shows classes will begin Sept. 9 with the last day of school taking place June 3.

SMSD has not yet announced a specific date. During school board meeting Wednesday night, Superintendent Mike Fulton announced classes would be delayed.

“We plan to start after Labor Day. We are in the process of updating our calendar to reflect that,” he said, adding more information is expected to be revealed at Monday’s school board meeting.

Earlier Wednesday, the Kansas Board of Education voted 5-5, which ultimately invalidated Kelly’s executive order to delay starting every Kindergarten through 12th grade school until after Labor Day. The governor needed a majority, or one more vote, for her executive order to be valid.