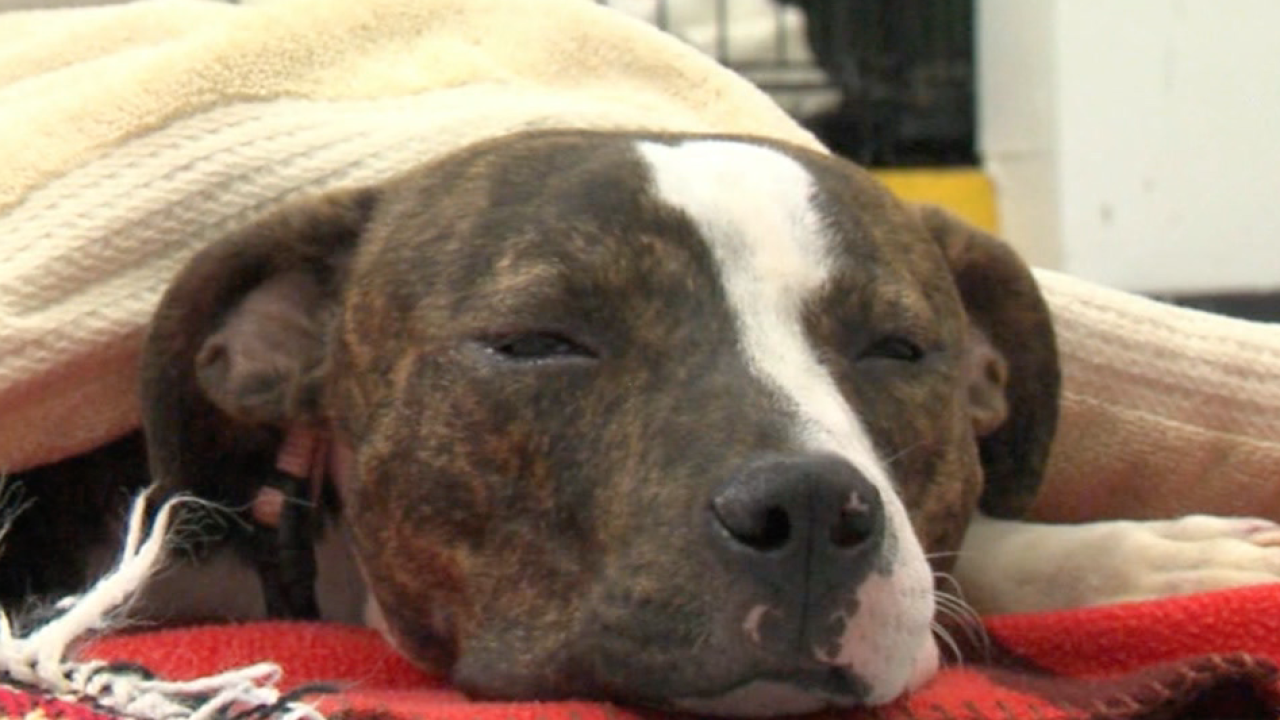 Wyandotte County’s ban on pit bulls, which has been in place for nearly 30 years, is now on the verge of being lifted.

That will change after the Board of Commissioners voted 6-3 to repeal the pit bull ban ordinance, which went into effect in 1990.

The repeal takes effect immediately, according to the repeal ordinance.

The Humane Society of Greater Kansas City. which helps assist with KCK’s animal shelter, was among the repeal’s champions.

Most of the breeds in KCK shelters are pit bulls, making them unadoptable in the city.

The Commission passed dangerous dog ordinance in 2014, so the pit bull ban was redundant and unnecessarily punitive to non-aggressive dogs of the breed, supporters said.