Businesses along U.S. 40 prepare for extra traffic this weekend 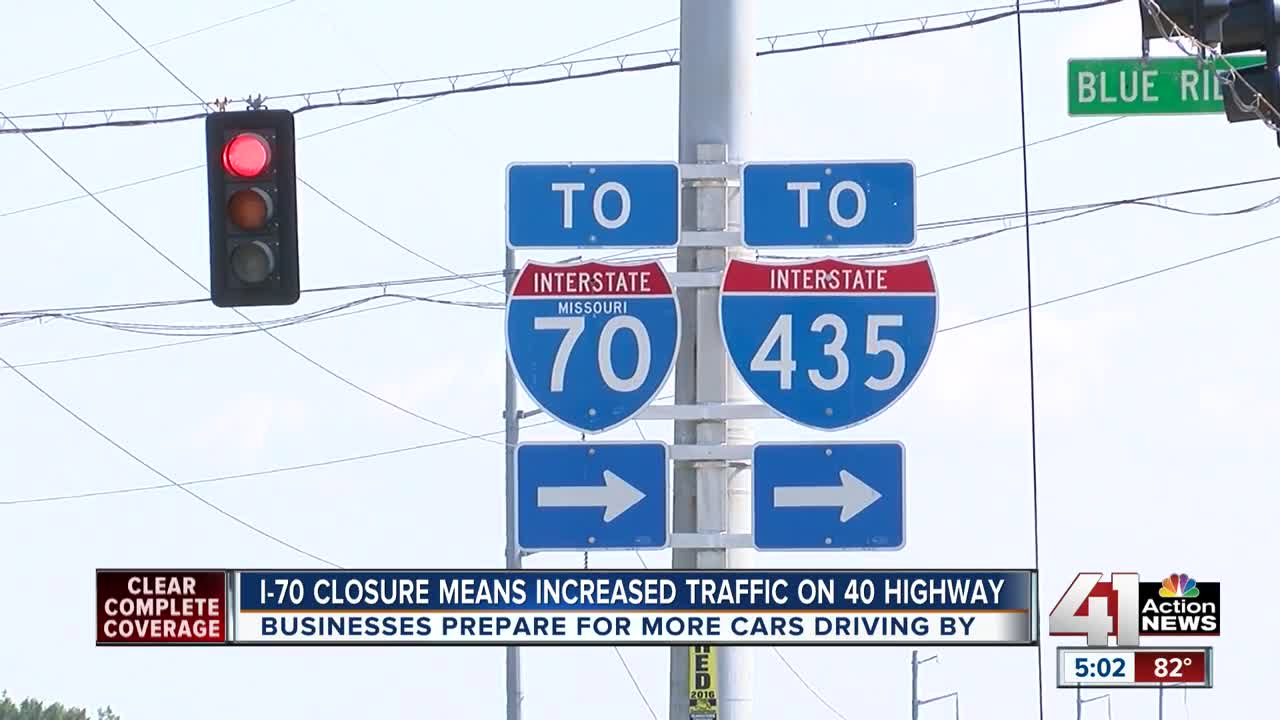 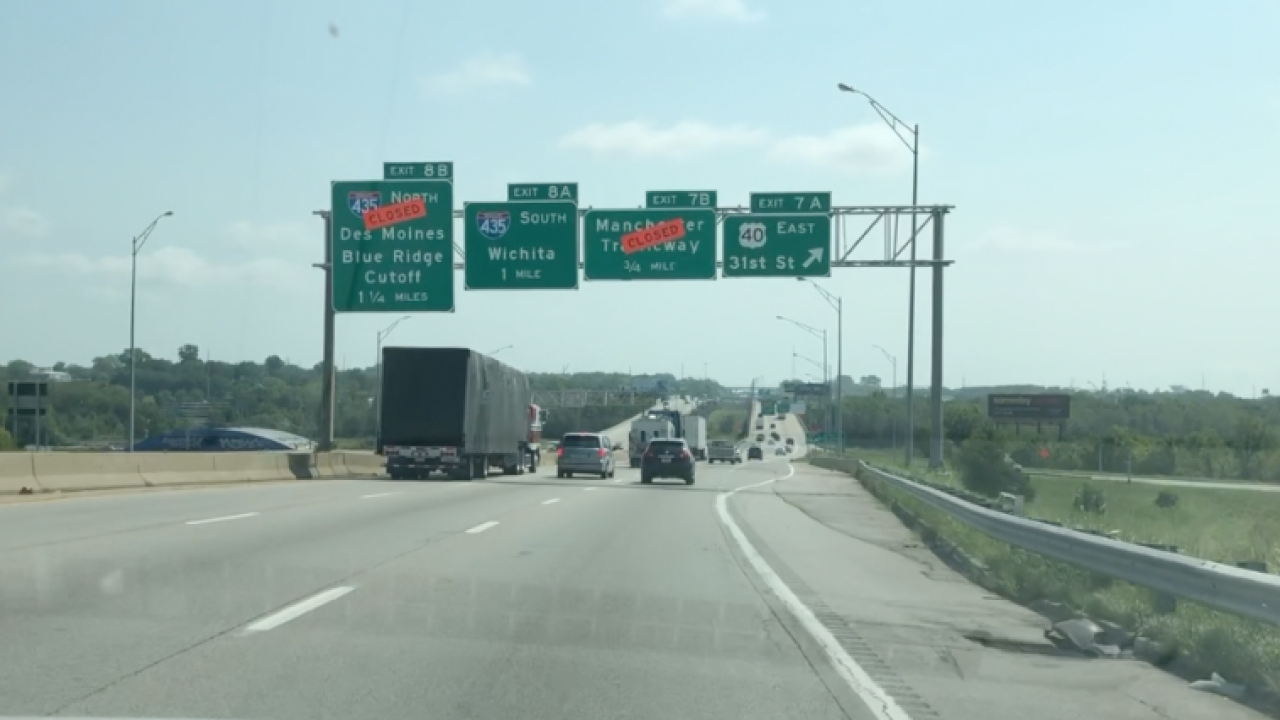 At 9 p.m. Friday, the Missouri Department of Transportation will close I-70 in both directions between Interstate 435 and Interstate 470 in Jackson County. The closure is part of a project to turn the interchange of I-70 and I-435 into a partial turbine interchange.

It took a 41 Action News crew about 15 minutes to drive the length of the detour Friday afternoon.

The extra traffic in the area has been a hot topic among local business owners.

John King, manager of CBD Oil on U.S. 40, said he's hopeful for a boost in business.

"It's going to be awesome. We got a bunch of signs ready," King said.

"There's a chance it could increase business 'cause of all the extra cars passing through, but for me I would avoid this area unless I had to come here," Steffes said. "I feel like some of our customers who are just coming out here to eat might say, 'let's wait until next weekend to avoid all the traffic.'"

He said a similar situation happened a few years ago when MoDOT did construction work on I-70.

"I remember last time it was like that sometimes. Just pulling out of the parking lot took five or ten minutes, waiting for a spot to get through," Steffes said.

MoDOT said I-70 should be back open to drivers around 5 a.m. Monday.