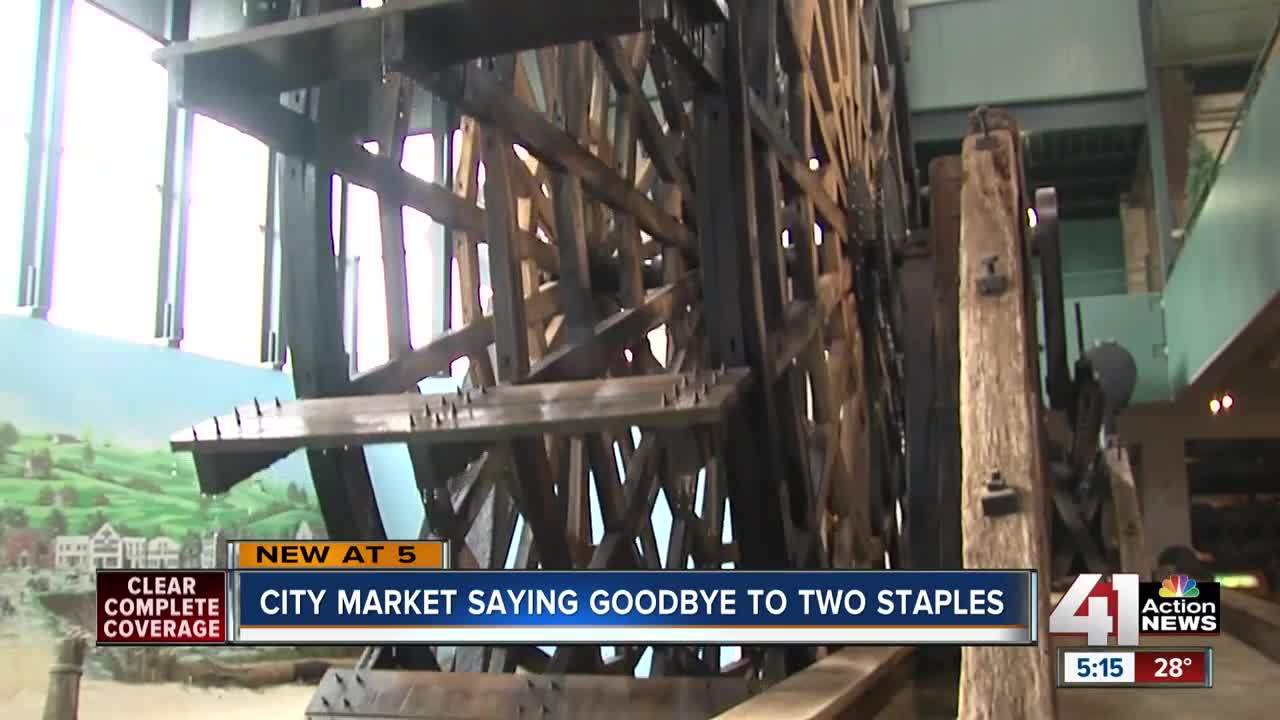 The City Market is seeing some major changes. 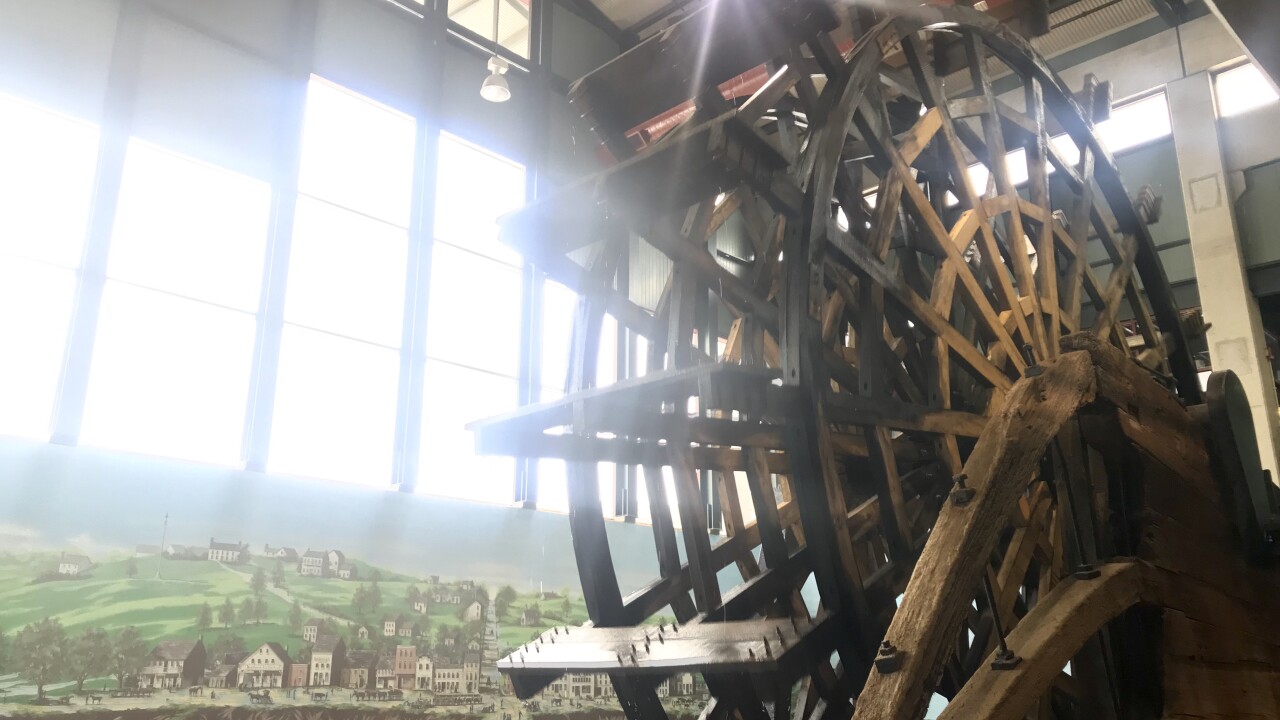 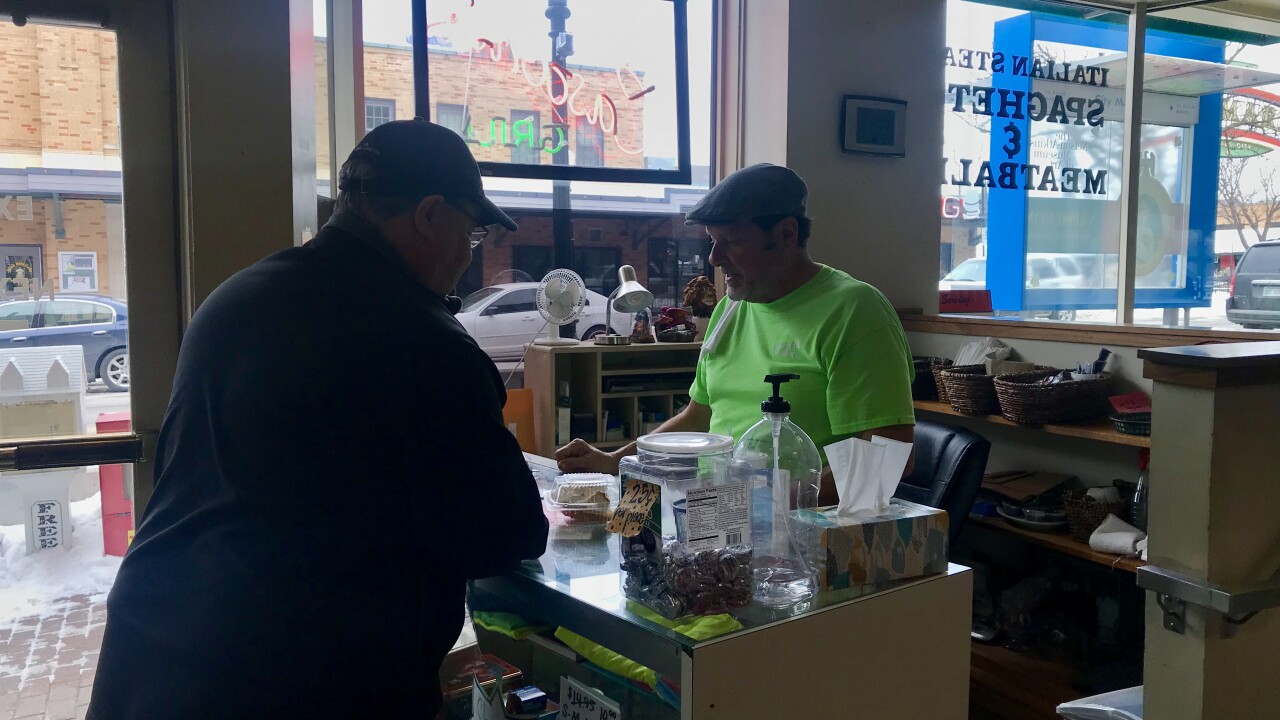 KANSAS CITY, Mo. — Two businesses that have been staples in the City Market area for decades, Cascone’s Grill and the Steamboat Arabia Museum, are leaving.

Cascone’s, which has been in business for 90 years, will close at the end of February.

“We’re saying goodbye to the franchise name. Of course it's sad on one side but then, you know, times change is all I can say, and I’m going with the flow,” owner George Cascone said.

Cascone will stay in the restaurant business. He’s merging with the owner of Anton's on Main Street to create a new concept in the Cascone's building, one that caters to the growing need for nightlife options. They plan to serve alcohol and create a new menu featuring some of the original Cascone’s dishes.

“He's going to put me to work as a cook down here so you can see familiar faces,” Cascone said. “I’ll still be here cooking breakfast for him, and we're going to be able to serve it ‘til 8, 9, 10 at night.”

Both Cascone and Dave Hawley, owner of the Steamboat Arabia Museum, say the City Market's new paid parking policy and increasing rents have become an issue.

“Perhaps the city has been a little slow in getting raised parking garages to accommodate. I don't know,” Hawley said.

The Steamboat Arabia team wants to recover more sunken boats from the Missouri River, but they don’t have room for new additions in the current building. Along with the issue of space, leaking water from businesses above the museum has always been a threat to the collection, Hawley said.

The museum’s lease is up in 2026, and it will leave its City Market location at that time.

“We can’t stay here and watch the collection being ruined a little at a time, so we need to find a bigger space,” Hawley said.

Hawley wants the museum to stay in Kansas City, but a new bill moving through the Missouri Legislature could move it to Jefferson City. Senate Bill 322 would pool casino admission fees into a Steamboat Legacy Fund to build a new museum there.

“It's a remarkable collection. It'll be remarkable here or wherever we find a place,” Hawley said.