Changes coming to Armour Boulevard after complaints of blind spots 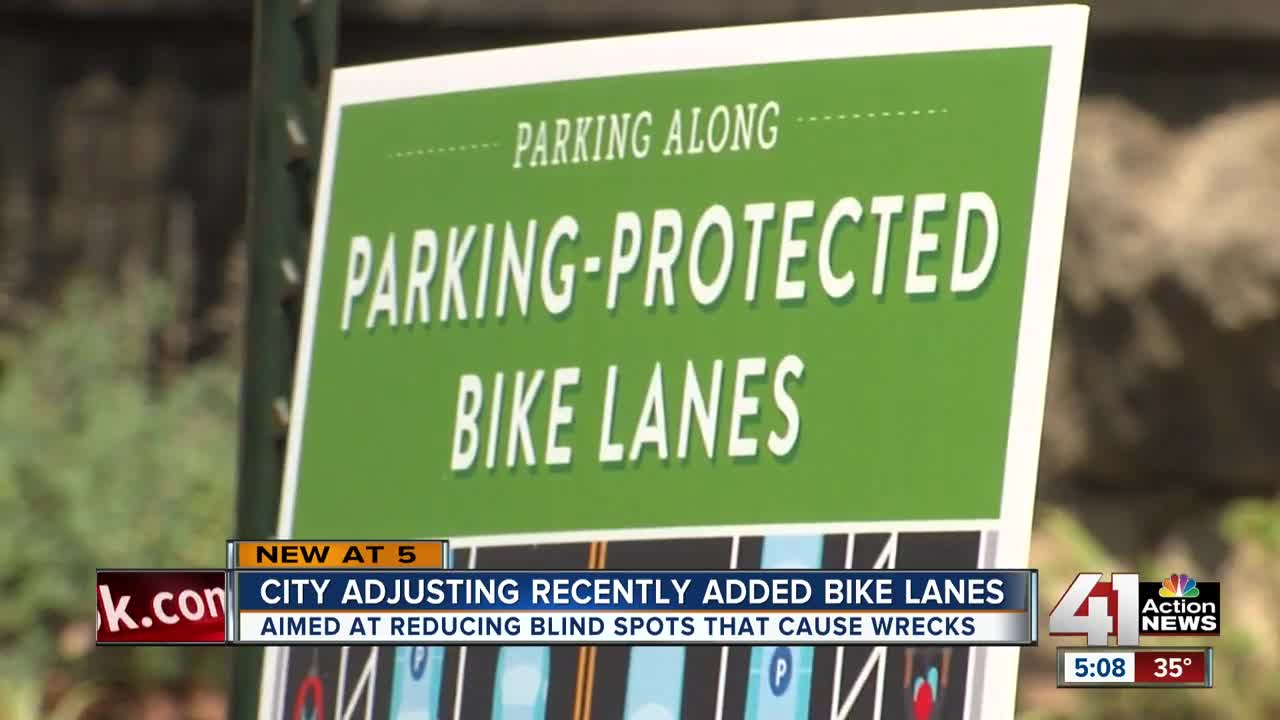 There was much fanfare when Kansas City debuted its first protected bike lanes along Armour Boulevard last summer, but it was soon followed by a chorus of complaints. 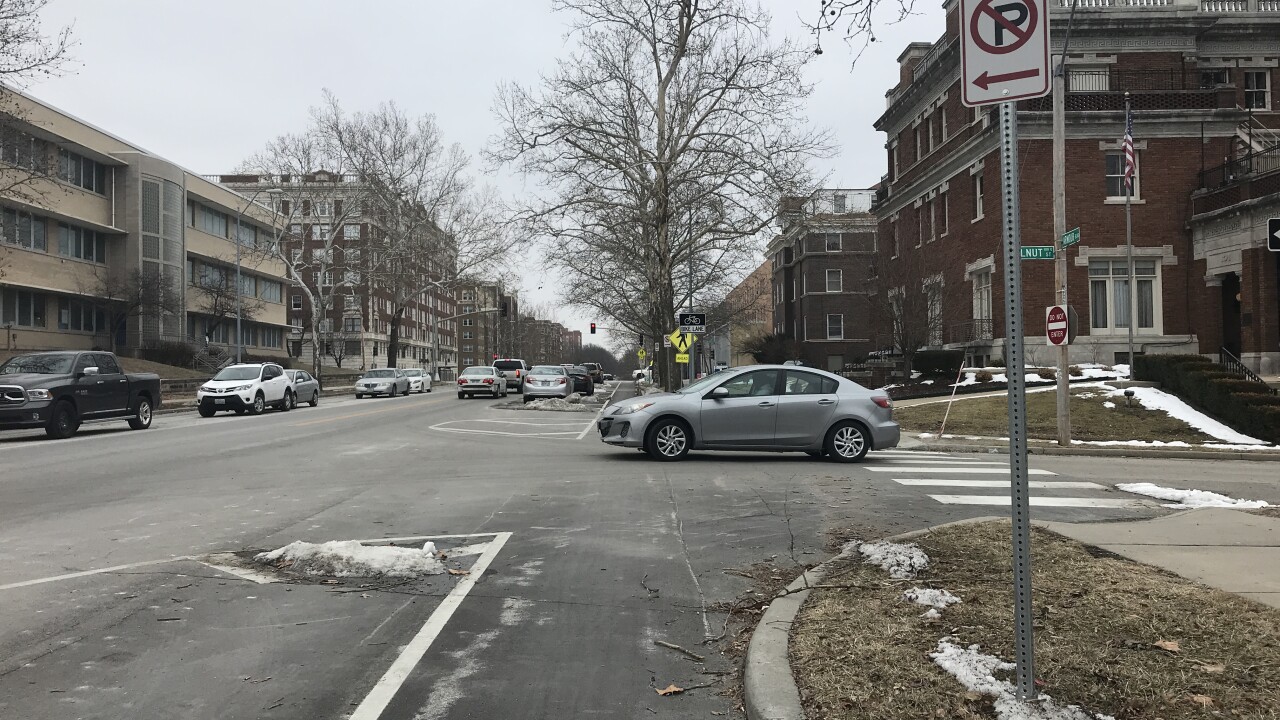 KANSAS CITY, Mo. — There was much fanfare when Kansas City debuted its first protected bike lanes along Armour Boulevard last summer, but it was soon followed by a chorus of complaints.

"There have been a few complaints about lower visibility, lowering traffic speeds, but that is the intent of this infrastructure is to make people move a little bit slower and a little bit more cautiously as they're going through our neighborhood," said Eric Vaughan, director of bike share at BikeWalkKC.

"When we do a project that's new, we expect that concerns would mitigate within a few months, but in this case, we still heard issues about blind spots and sightlines," Maggie Green, a spokeswoman for the KCMO Public Works Department, told 41 Action News.

A few months later, in October 2018, crashes along Armour Boulevard continued to occur.

"Public Works has gone through a pretty in-depth analysis to look at some of the particular conflict points along the corridor and to see how we can alleviate those particular points," Vaughan said.

Changes are now coming to several intersections along the midtown corridor.

Green said the city will move the “no parking” signs an additional 15 feet from where they are currently.

"That will improve the sight distances at those select locations," Green said.

The modifications are happening as the city is getting ready to adopt a bike plan and as electric bikes are rolling out. About 150 of the bikes will be in Kansas City by the end of the month.

Right around the same time, residents who live on Armour will see the parking changes.

"We will continue to work closely with neighbors to communicate these changes this spring," Green said.

The city hasn't said yet which specific intersections along Armour will see the changes.