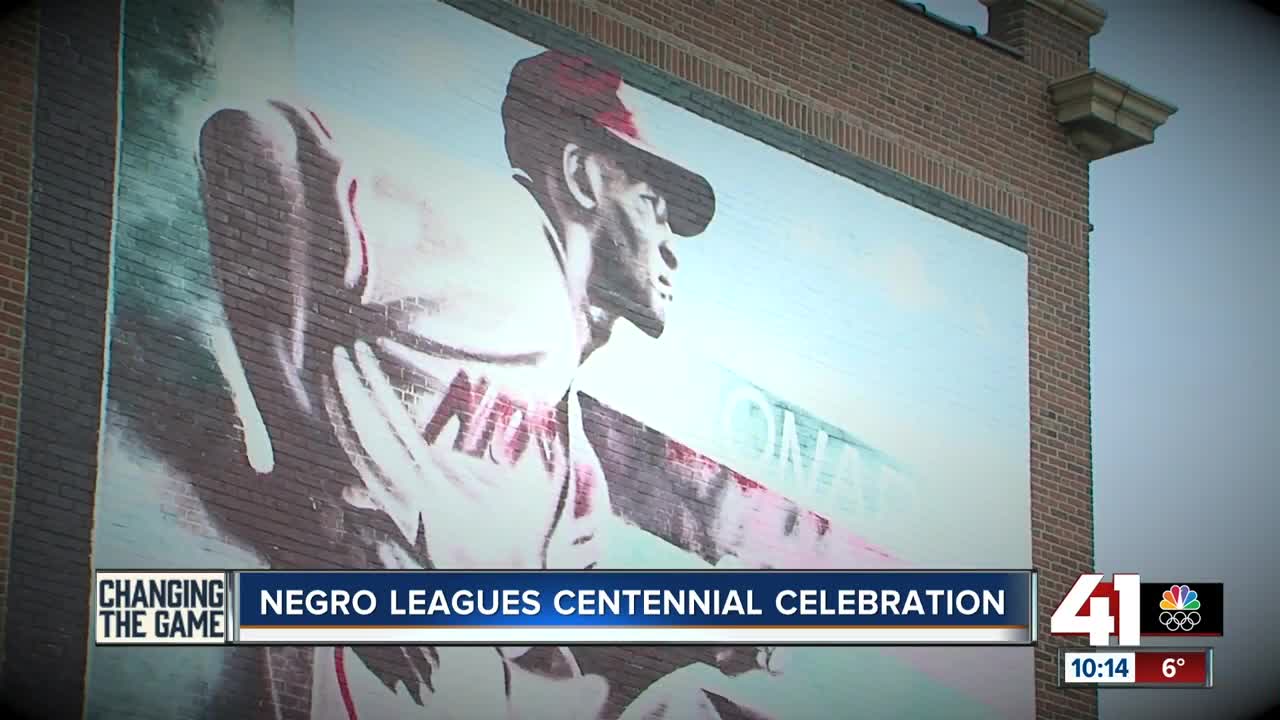 The Negro Leagues Baseball Museum hosted a star-studded event Thursday to commemorate 100 years since the Negro National League's founding and kick off a year-long celebration of the momentous occasion. 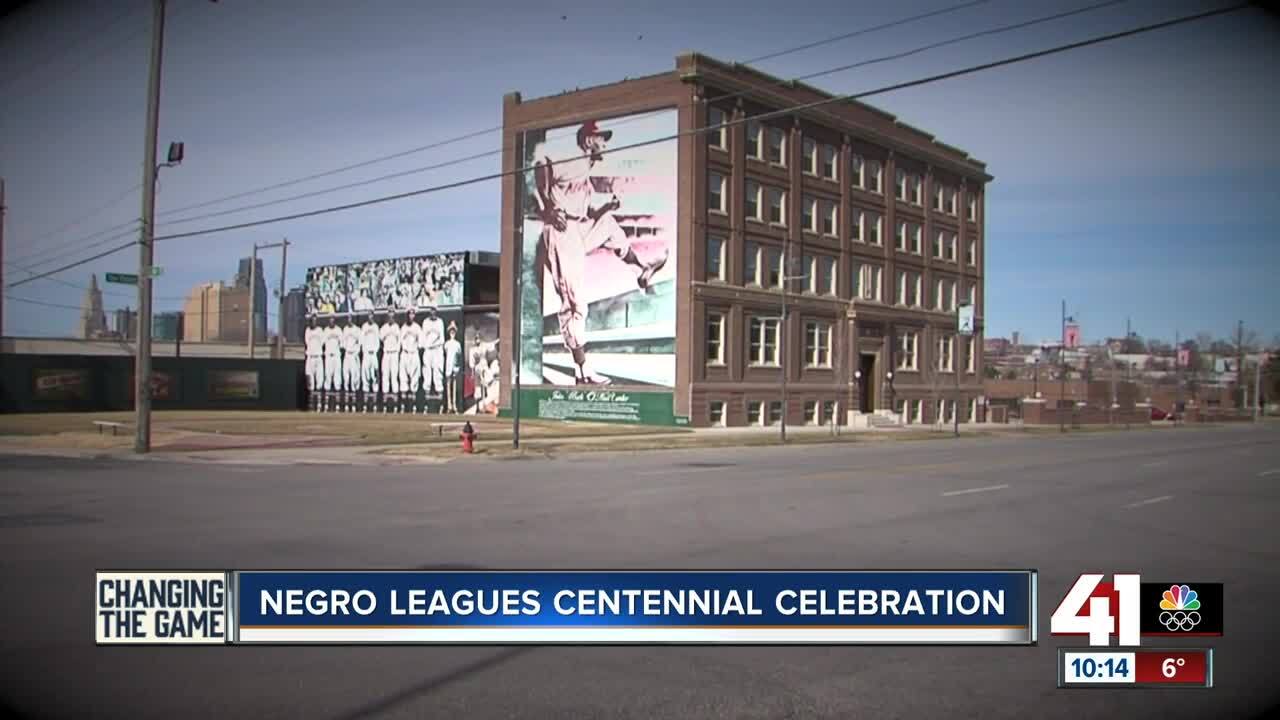 KANSAS CITY, Mo. — The Negro Leagues Baseball Museum hosted a star-studded event Thursday to commemorate 100 years since the Negro National League's founding and kick off a year-long celebration of the momentous occasion.

Major League Baseball and the MLB Player's Association announced a $1 million donation to the museum as part of the fanfare.

"It commemorates baseball history, but it's more than that," MLB Commissioner Rob Manfred, who came to Kansas City to mark the occasion, said.

On June 27, all major league teams will wear a commemorative patch in salute to the Negro Leagues.

The celebrations also are a celebration of the Negro Leagues Baseball Museum in a way.

"This place reinforces to us how important it is for all of us to elevate the lesson the Negro Leagues so powerfully taught us," new Royals owner John Sherman said.

A symbolic event in the morning gave way to an informal cocktail party to cap off the evening.

"This will be a time of celebration, but also a time of reflection, a time to acknowledge the courage of those who helped change America's national pasttime and America too," NLBM chairman Stewart Myers said.

"Black Baseball in Living Color," a special exhibit by Graig Kriendler, opened to the public as well.

"You couldn't keep them down," she said of Negro Leagues players. "They loved the game of baseball and nothing was going to stop them from playing it. If they were alive, they would be overwhelmed. They never expected this kind of appreciation."