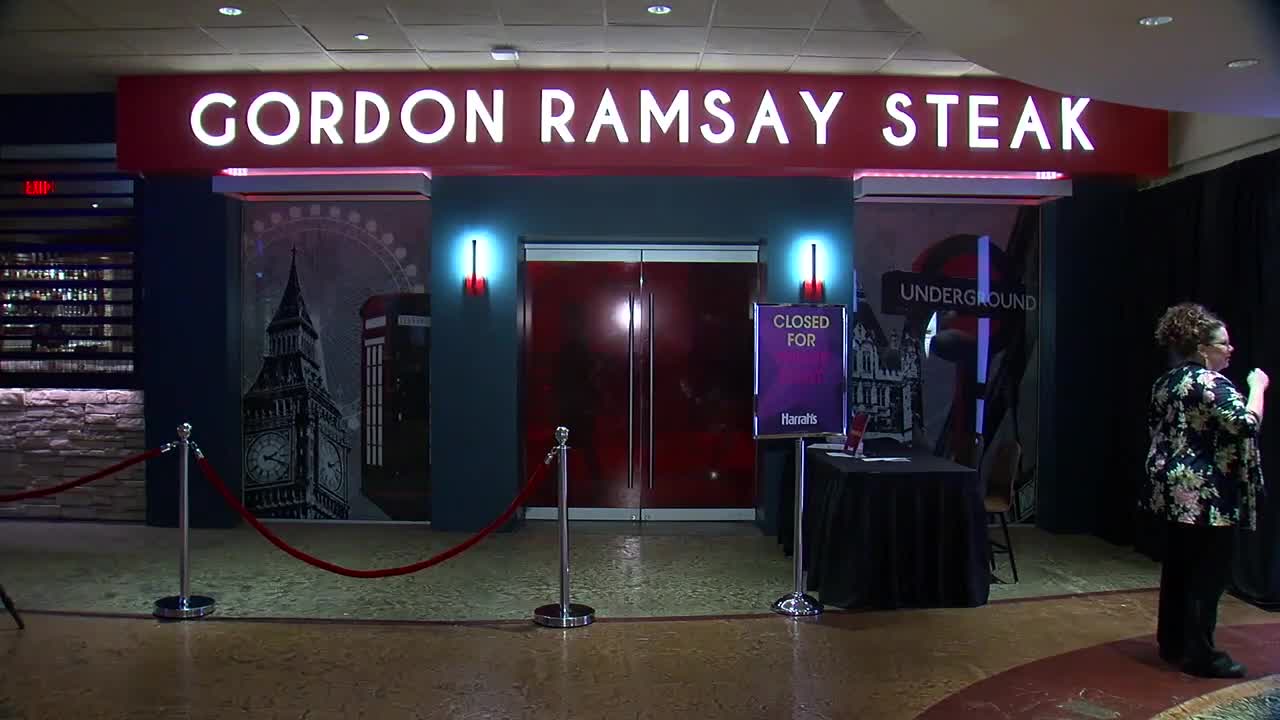 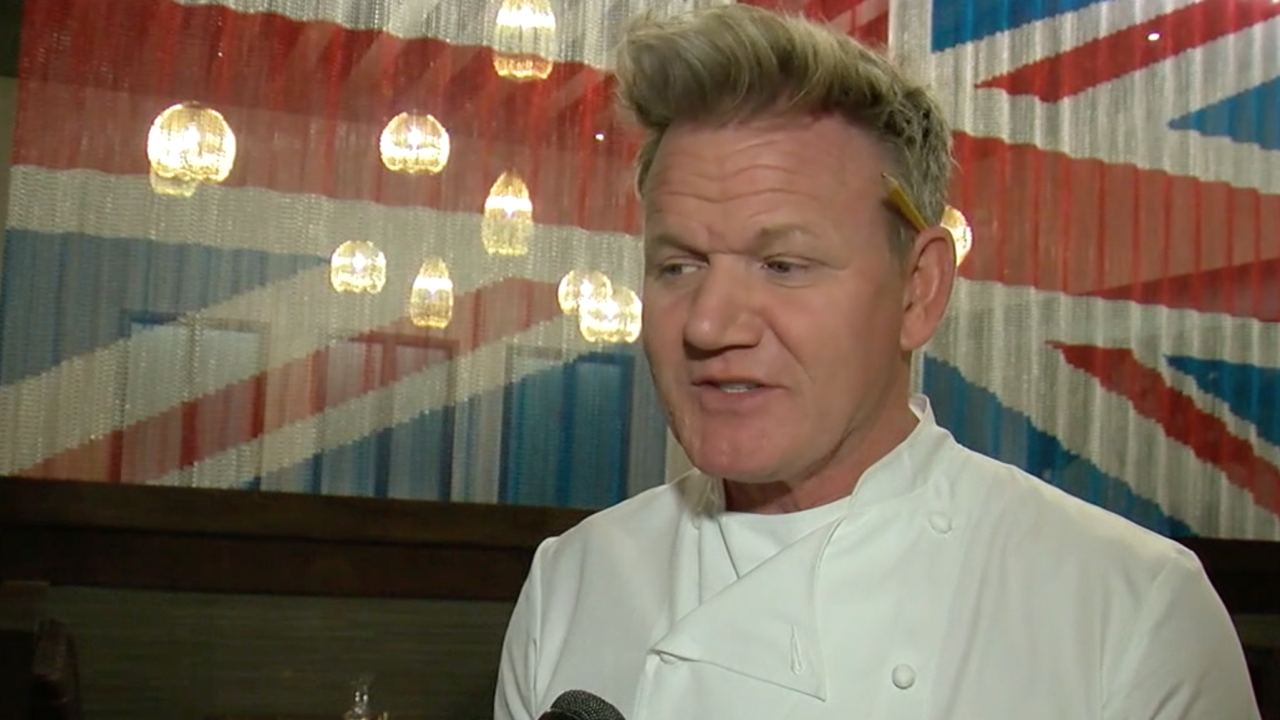 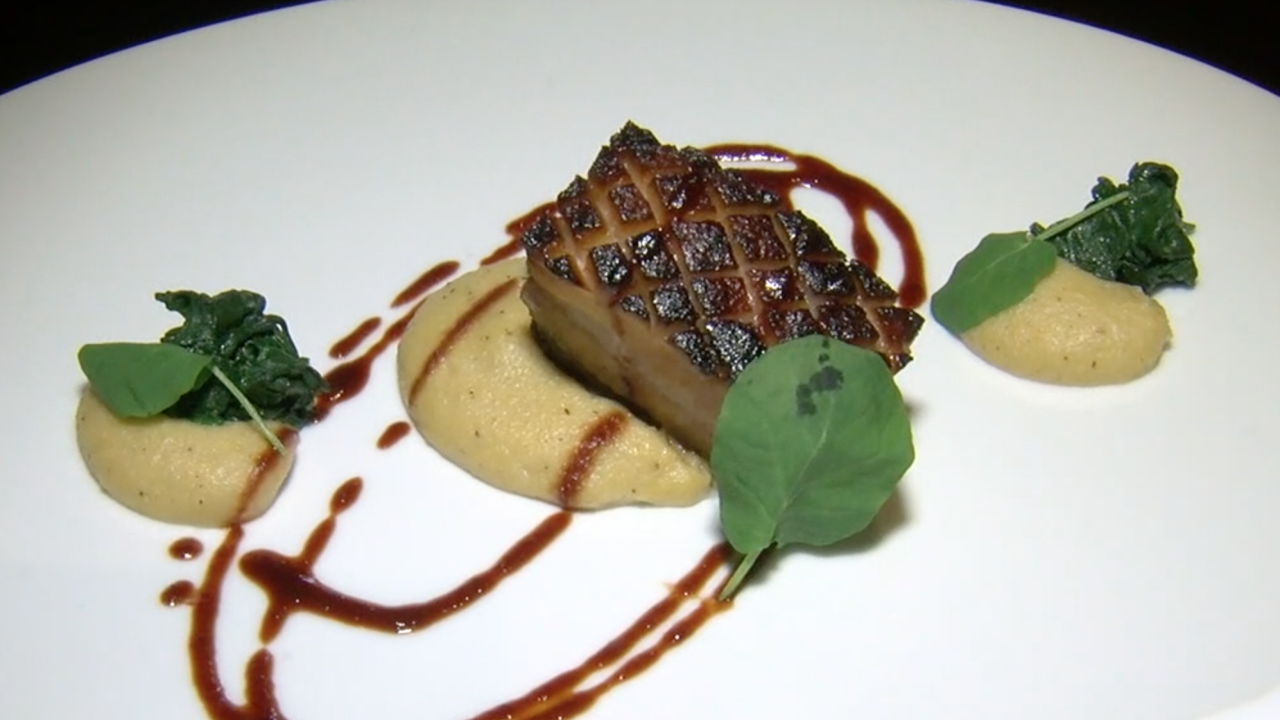 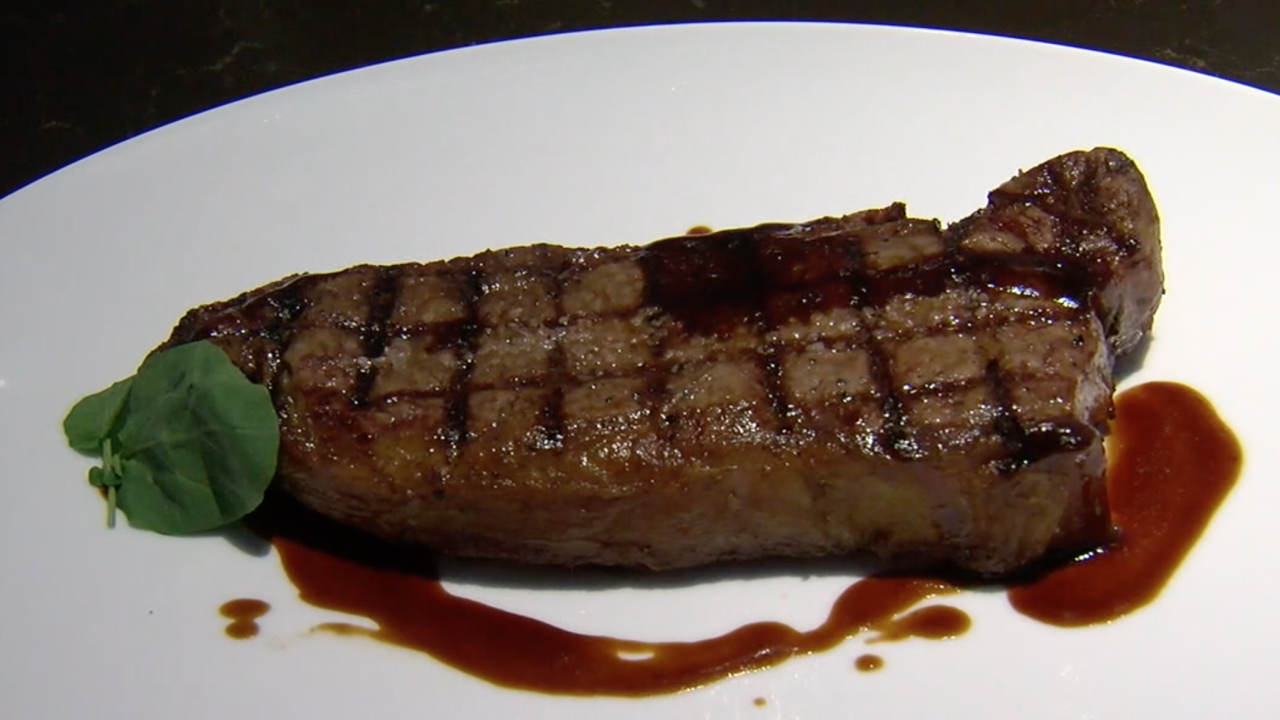 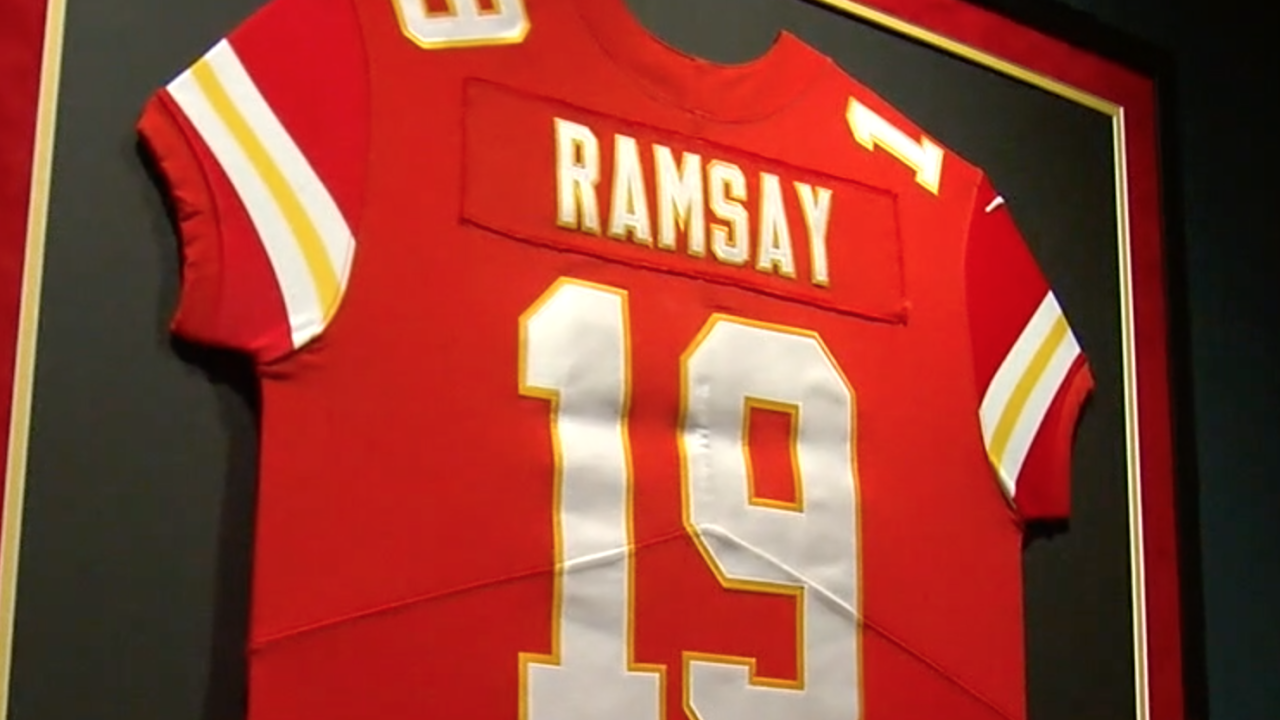 41 Action News Anchor Lindsay Shively interviewed Ramsay on Thursday about a range of subjects, from hanging out with the Chiefs to why he chose Kansas City for his first Midwestern restaurant.

Ramsay, who is from England, said the Kansas City area reminded him of where he grew up.

Gordon Ramsay Steak’s menu will feature well-known menu items to Ramsay fans, like his Beef Wellington, but it also will include nods to Kansas City.

There will be a pork belly finished in a “burnt end style,” J. Rieger and Company whiskey in a cocktail called the “Pendergast” and, of course, a KC Strip steak.

Ramsay is a well-known celebrity chef, who has starred several popular cooking shows like "Hell's Kitchen" and "MasterChef."