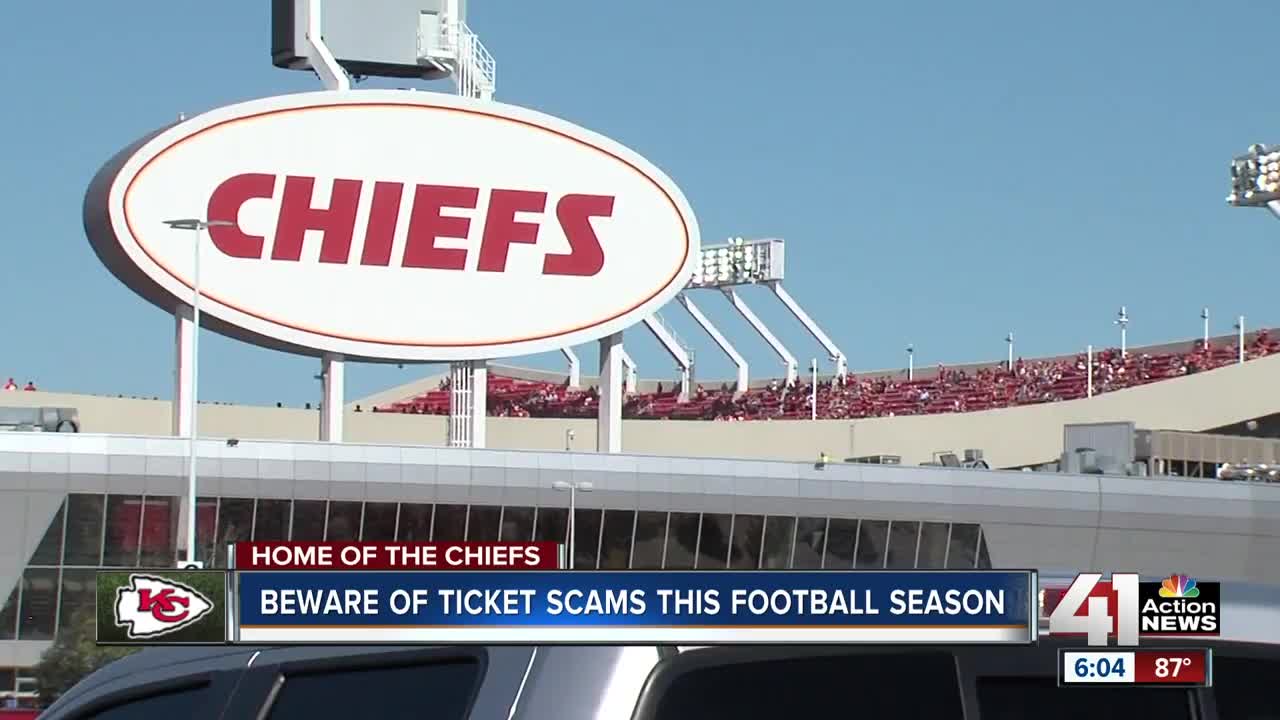 The Kansas City Chiefs are off to a great start. Beginning the season with 2-0 on the road, the Chiefs will welcome the Baltimore Ravens to Arrowhead Stadium on Sunday. 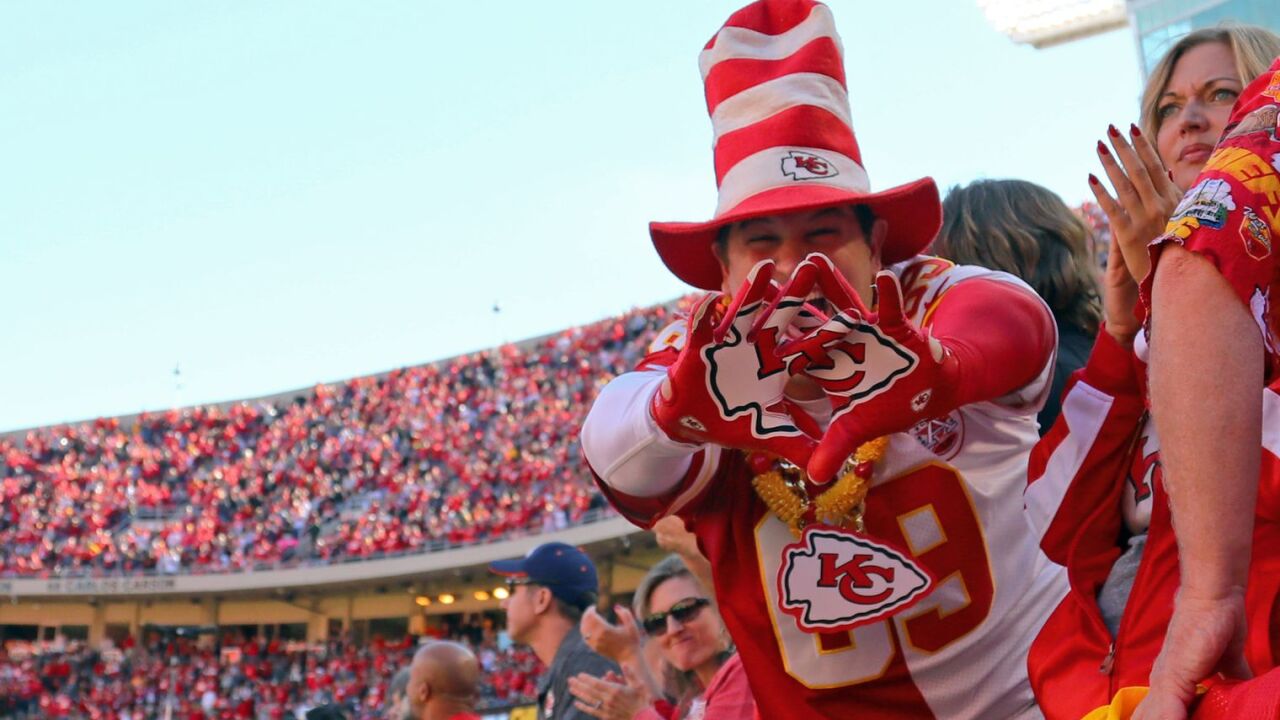 KANASAS CITY, Mo. — The Kansas City Chiefs welcome the Baltimore Ravens to Arrowhead Stadium on Sunday after a 2-0 start to the 2019 season on the road.

Many excited fans still are trying to get their hands on tickets for the game and hope the National Football League's fully digital ticketing system, which was implemented last season, help put an end to scams, like the one Christopher Munsterman was caught up in before the AFC Championship Game in January.

[KSHB/KMCI is new "Home of the Chiefs"]

"It was a bit of a stain to have our pictures out there being used for a scam," Munsterman, who has been a season ticket member for 30 years, said.

Before the AFC title game against the New England Patriots, Munsterman learned about a scam that used his face and front-row tickets.

“Once I saw the picture up there and a friend had let me know, 'Hey, are you selling your seats?'" Munsterman said. "I was a little confused like, 'I’m actually going, so how could they be for sale.'"

Munsterman said he'd never miss a home game, but the Chiefs make it easy for season ticket members to sell their seats, if he ever had to offload them.

“Being a season ticket holder, we have options to go through the Chiefs site, and that’s the No. 1 option," Munsterman said.

With the hype surrounding the team this season, Munsterman worries more scams could be coming.

As the Chiefs near a sell out for Sunday's game, Munsterman recommends fans look at reputable places like Tickets for Less.

"This year has been a little bit unprecedented in terms of demand, you know, it’s what we’re seeing with the Patrick Mahomes effect, with the MVP of the NFL right here in Kansas City," Chiefs Vice President of Sales and Marketing Adam Rossbach said.

With the team expected to compete for a Super Bowl this season, ticket prices aren't going down.

"It’s one of those if it sounds too good to be true, you’ve got to be aware of that and don’t get suckered into it," Munsterman said.