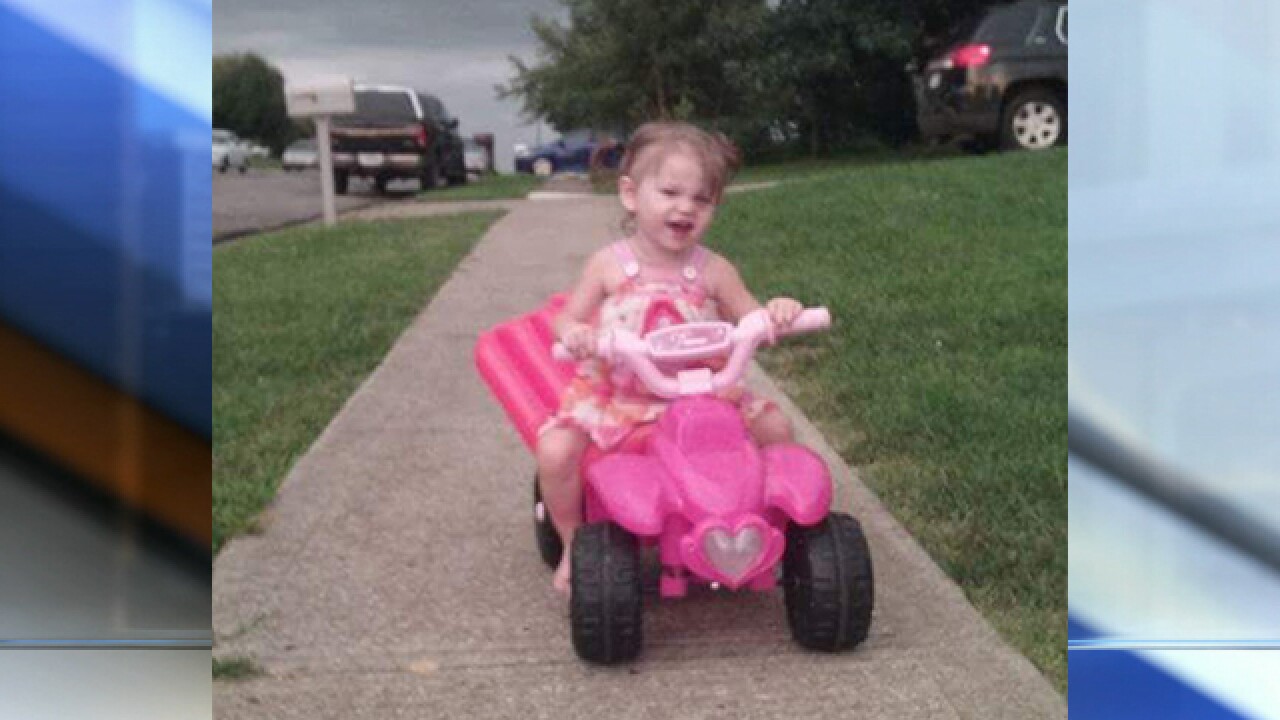 Copyright 2018 Scripps Media, Inc. All rights reserved. This material may not be published, broadcast, rewritten, or redistributed.
<p>Ireland Ribando</p> 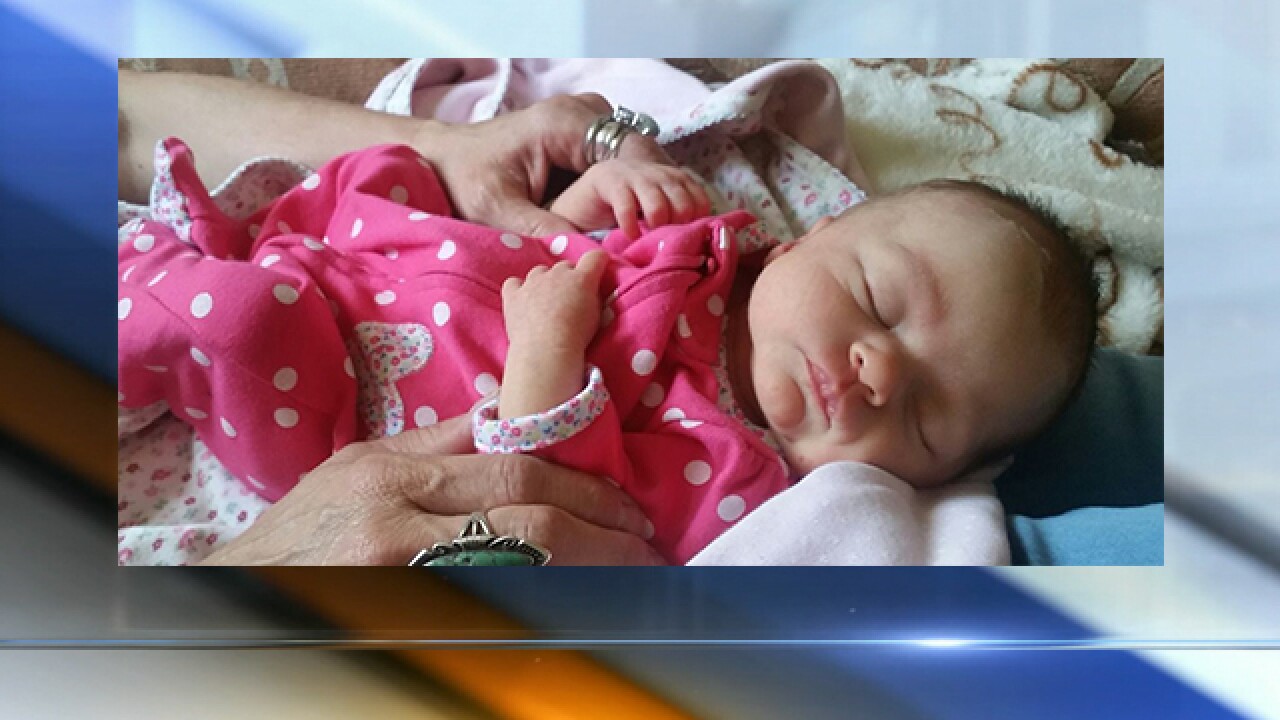 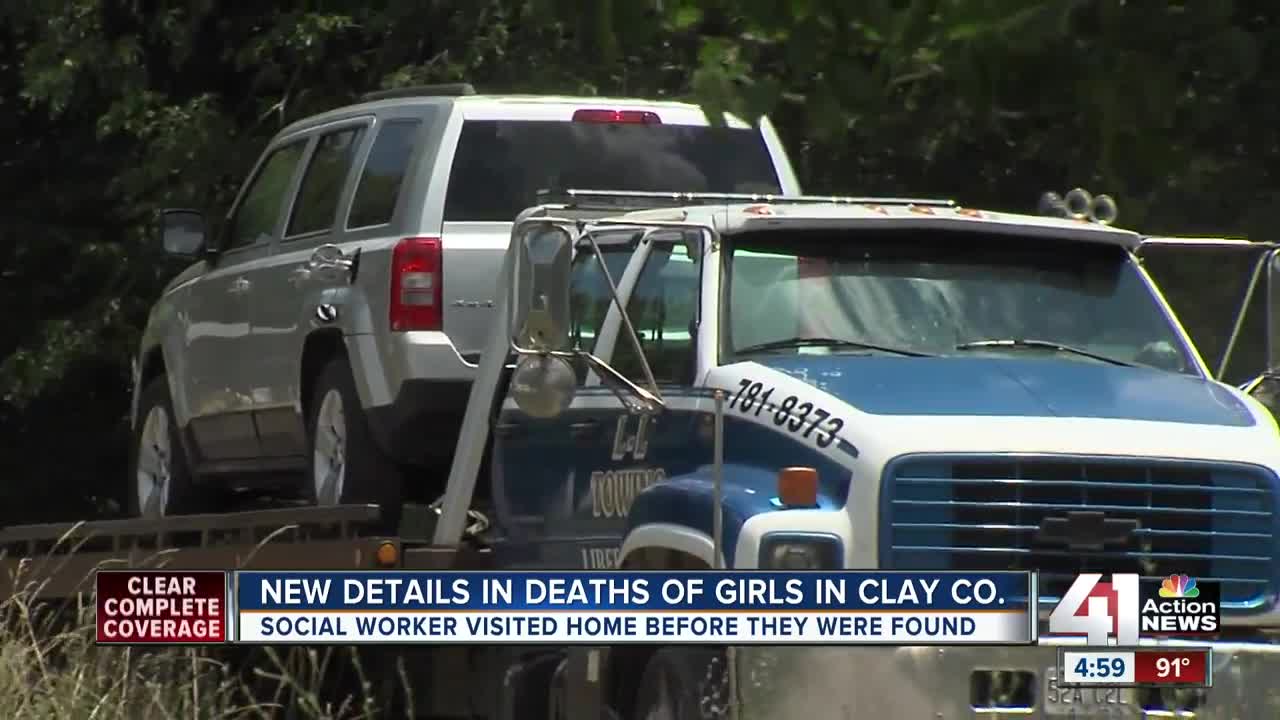 KANSAS CITY, Mo. – As  court documents revealed a Clay County mom fell asleep in her car with two young children that later died, more details about the case continued to trickle out.

According to a search warrant application made by the Clay County Sheriff's Department, a Missouri Children's Services worker was at the home hours before the children were found unresponsive on July 4.

The worker told detectives that around 9:30 a.m. on July 4, he visited the house where the mom and two kids were living after the agency received a tip on its hotline late July 3 for an “assessment.”

The worker said he conducts assessments and investigations. An assessment is done to reach out to a family concerning problems that don't involve any injuries. An investigation involves issues of child abuse or sexual abuse within a family. Because the hotline tip was considered an assessment, the home visit was put off until the next morning.

Around 9:30 a.m., the worker said he pulled up behind a silver SUV in the driveway that appeared to be running, but despite being two to three feet away from the car, he said he didn’t see anyone inside the car.

The worker told investigators he did not look inside the windows.

The court records say the worker could see inside the house through the screen door. After knocking three times, no one answered.  He stated he heard nothing but the Jeep running.

The worker told investigators he went back to his car, waited a few minutes, and left.

The paramedics arrived at the neighbor's house around noon.

Boedecker has not been charged in the children's deaths, though she does face charges associated with an incident on July 3 in which she is alleged to have rammed her silver SUV into her husband's truck.

It's not immediately clear if the July 3 incident is what prompted the tip call to the Children's Services division.

41 Action News received information that Boedecker had a run-in with Kearney police. That report is not available to us because it is part of Clay County's open investigation.

The Missouri Department of Social Services confirmed in a statement to 41 Action News that the department is investigating the deaths.

The Missouri Office of Child Advocate is also investigating the case .