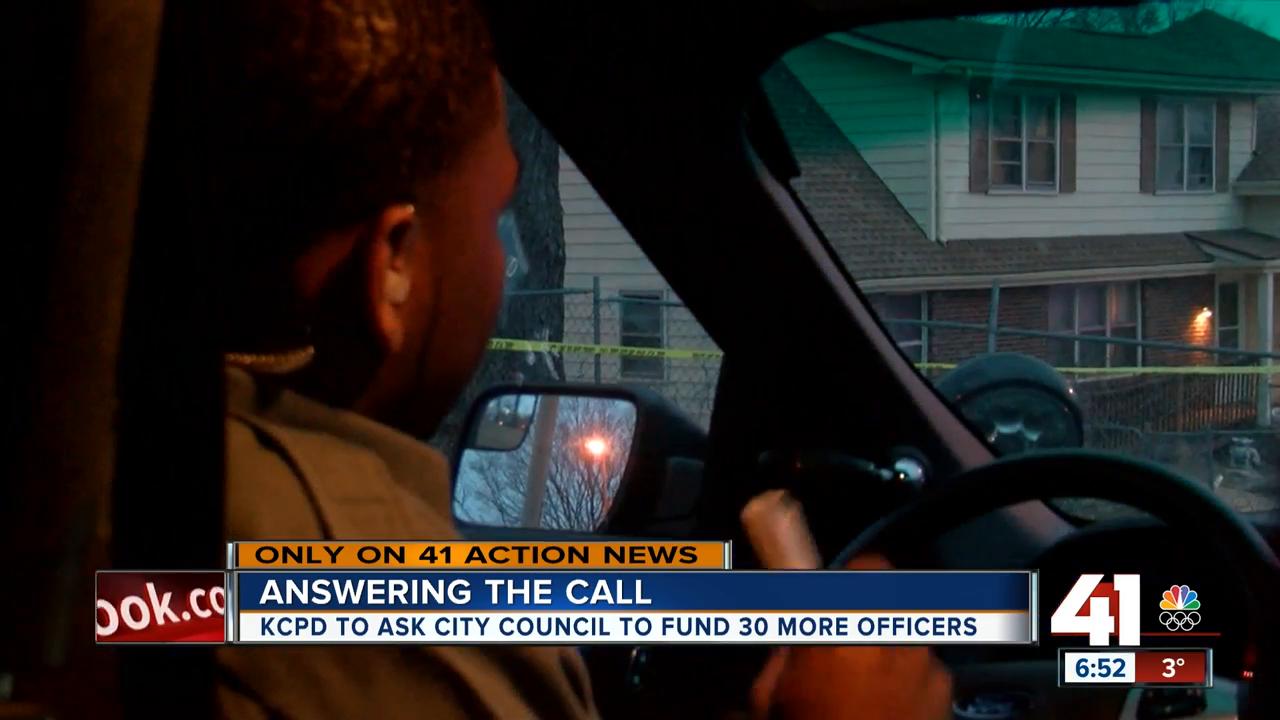 KCPD is asking the city council to fund 30 more officers for the force. 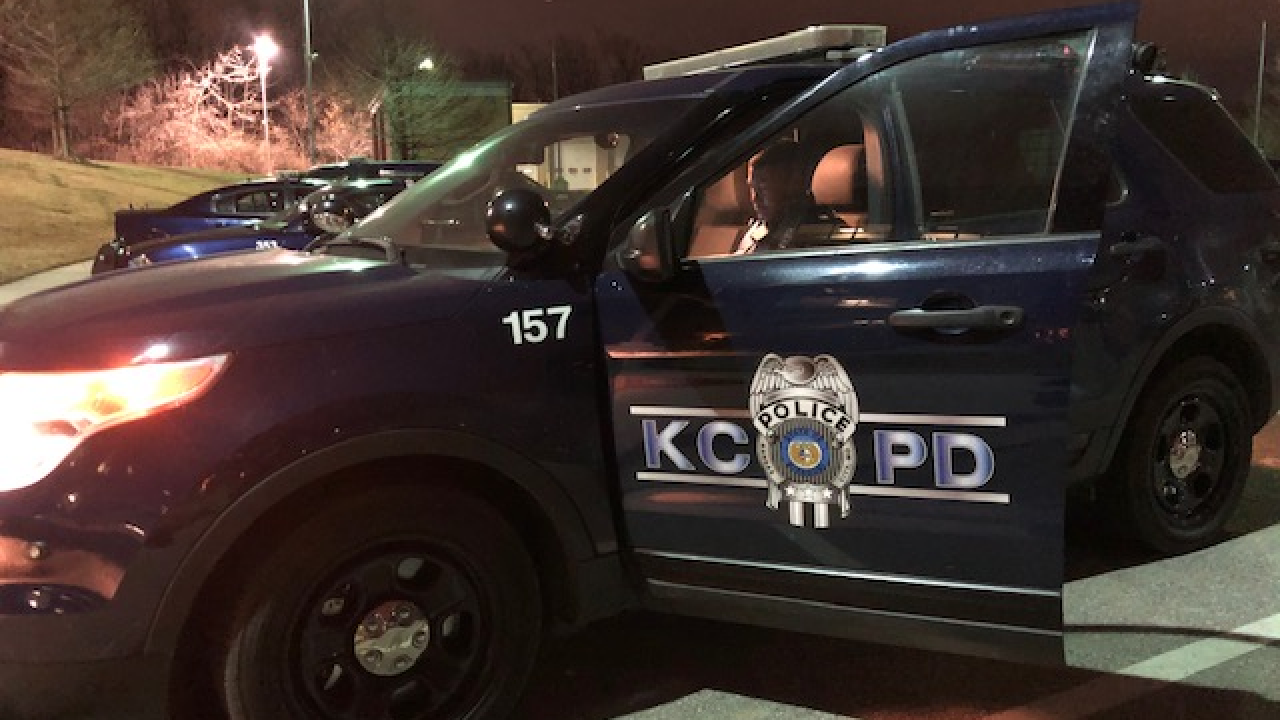 A KCPD spokesperson said on Feb. 25, the department plans to present a budget proposal to City Council asking them to fund 30 additional officers for their May 2020 academy class. The cost for the extra officers is $1,424,160.

On Wednesday, Mayor Quinton Lucas said one of his goals in his State of the City address was to add more police officers.

In January, 29 new officers joined KCPD. Officer Davian Jones is one of the new recruits.

Officer Jones said he choose a career in law enforcement for a new experience.

“I’m always doing something different, and that’s what I like about this job. Pretty much why I picked it. You wake up every morning and you’re going to do something new. It’s never going to be the same, you’re going to run into new people.," he explained

The Mississippi native has been on the job for over a month and said he noticed the reaction from the public.

“It’s shocking to see when people see you and see your uniform, it’s kind of like the respect goes down and I’m there to help, but once you get to talking to people, you let them know, ‘Hey, I’m here to help you.’ So then things kind of either can go right or left, hopefully it goes the right way," Jones said.

Sgt. Joe Bediako works with the department's recruitment process and explained that for many people, law enforcement is seen as a last resort career option.

“I was talking to a couple of parents, if your son or daughter is in college and have an opportunity to become a lawyer or doctor or police officer, which one do you want them to be?" he recalled.

Bediako said some reasons recruitment is not easy include a low unemployment rate, dangers of the job and increased scrutiny.

He said KCPD is trying to change perception through outreach and increase recruiting by changing testing from quarterly to monthly.

“Some people have had a bad experience with police officers, so when they see one, they’re just going to always think oh every officer is the same, but I feel like my job is to change that. Like there’s good people out here and good officers," Jones said.