Colorful snow plows will return to Olathe this winter 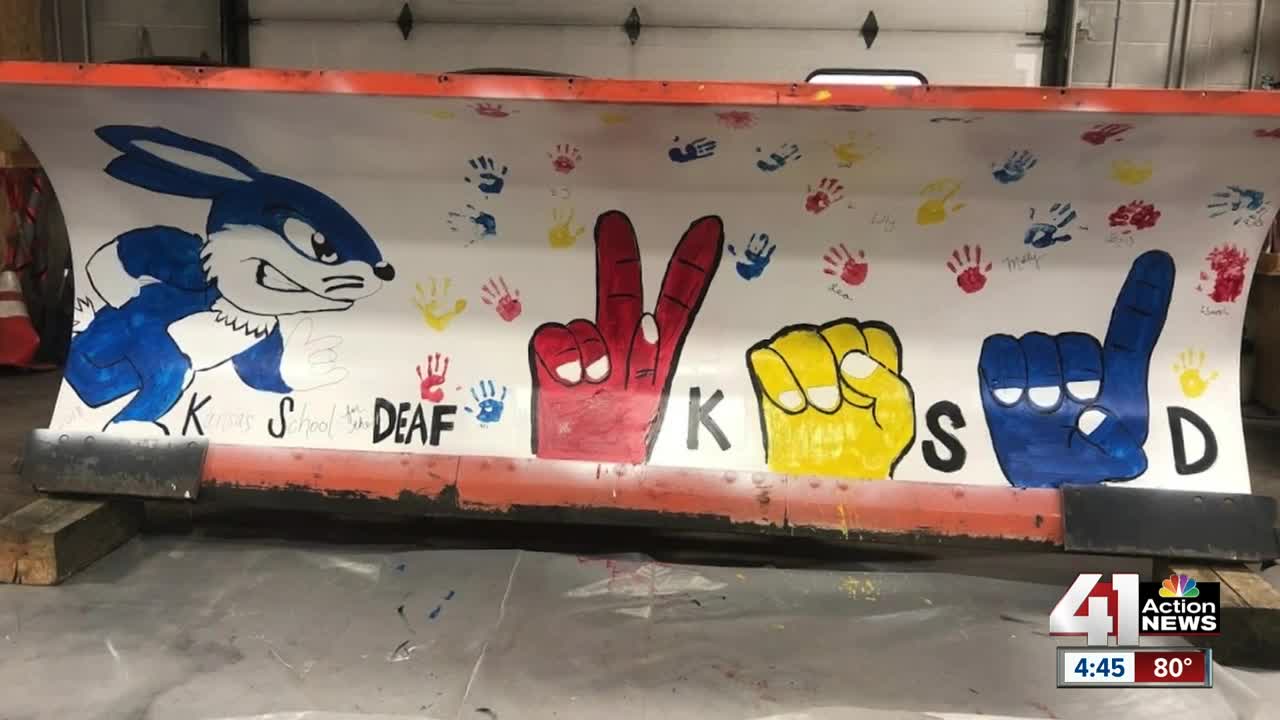 In Olathe, a few snow plows may catch your eye this season. They'll be covered in colorful designs. 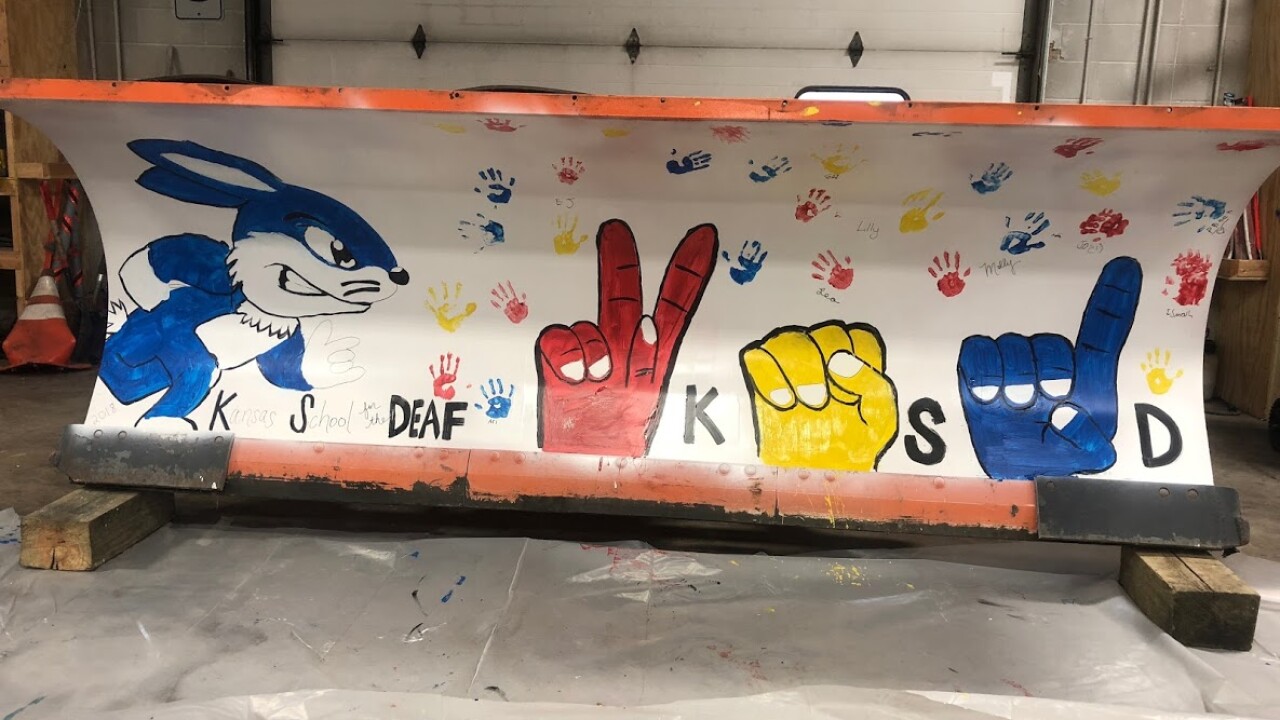 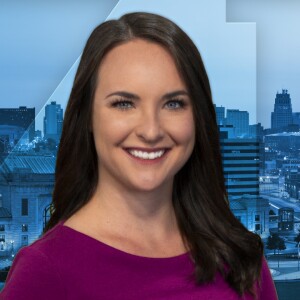 OLATHE, Kan. — It's starting to feel like Fall, which means crews across the Metro are hard at work preparing for Winter.

In Olathe, a few snow plows may catch your eye this season. They'll be covered in colorful designs.

Last year, the City asked people to nominate schools, classrooms and teachers in Olathe to paint a handful of plows.

One of the lucky winners was a third grade class at the Kansas School for the Deaf.

Principal Molly Rothwell was teaching the class at the time.

She said it was a great experience for students to get their hands on an important part of the community.

"They had a blast doing it," Rothwell said. "They really gave us free range."

Rothwell and her students created a design featuring the school's jackrabbit mascot and incorporated the school's name in sign language.

She said the fun project was also a unique way to let the community know the KSD is there.

"I think a lot of people don't realize that Kansas School for the Deaf is in Olathe. I think they see the building off of Santa Fe, and maybe the sign on I-35, but to actually get to see our mascot around the city, I think that helps the community at-large be aware that we exist," Rothwell said.

When they're finished, Street Maintenance Superintendent Chad Courtois said crews make sure to drive them near the school so students can see their work, at work.

"I think it's very important for the kids to interact with the public works, I mean we're in their neighborhoods, we're working with them," Courtois said.

It's all hands on deck right now to get ready for another winter.

Courtois said last year was extreme, even for Missouri and Kansas.

"It was short turnaround in between the storms, they were just coming one after another and besides the heavy snow and trying to get the roads clear, we were also trying to keep the maintenance up in between. It was very hard on the roads," Courtois said.

The City will randomly choose the schools and classrooms to paint this year's plows on Wednesday, Oct. 9