COMBAT receives money despite war of words over audit 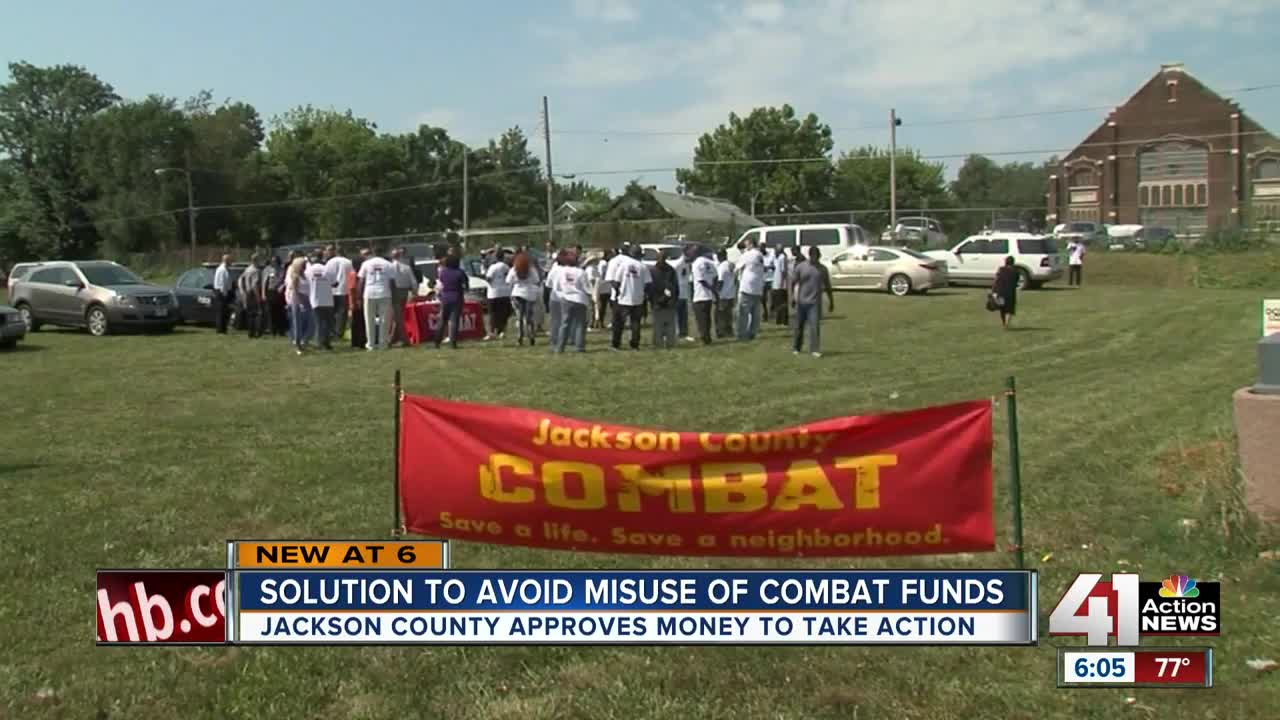 The political kerfuffle over an independent audit released last week centered on mismanagement of Jackson County's COMBAT anti-drug program continued Monday during a meeting of the Jackson County Legislature. 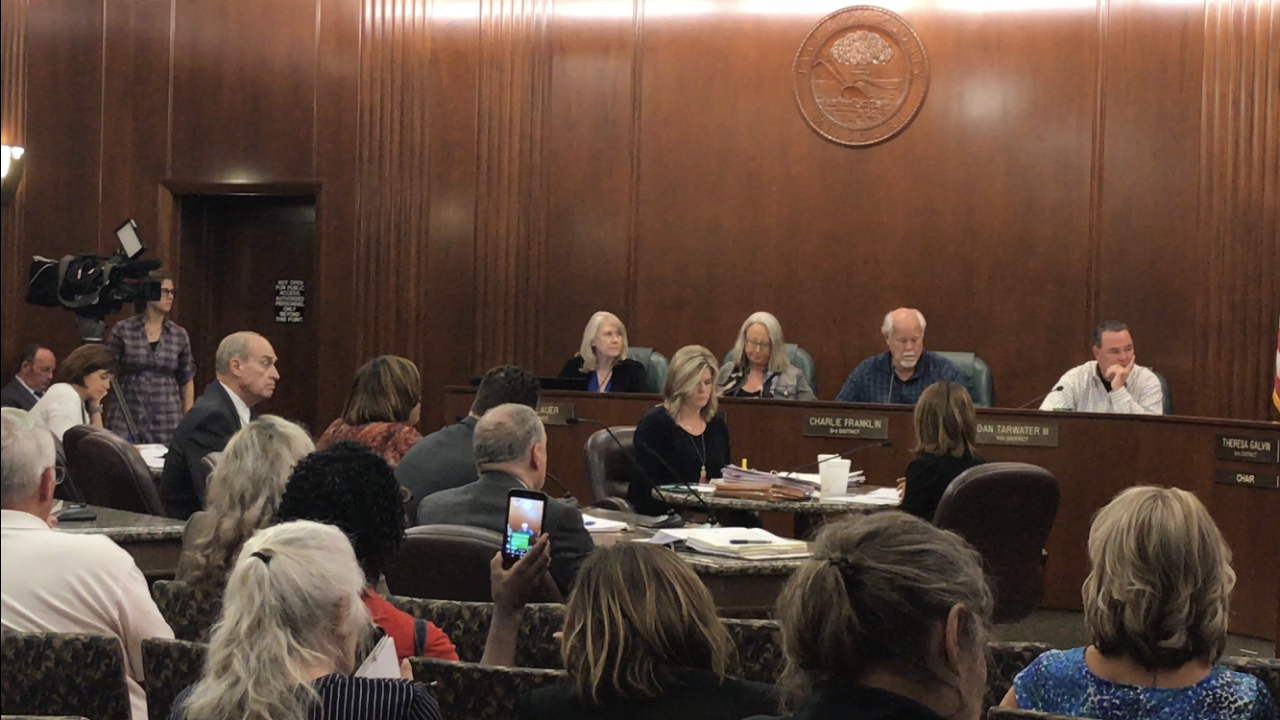 "I'm not questioning BKD's integrity," Jaime Masters, the county's acting chief operating officer told Jackson County legislators, said. "I'm sure the information they released they assumed they were given all the names and all the data that they needed to release that information."

As staffers spoke on behalf of noticeably absent County Executive Frank White JR., COMBAT Director Vincent Ortega said the focus now returns to the mission to crack down on crime.

"We're moving on," Ortega said. "(Jackson County Prosecutor) Jean (Peters Baker) has said openly that she will deal with the politics of this and allow COMBAT to do its work."

The latest round of politically infused ended Monday with the approval of more than $90,000 to create more oversight for the program.

"The funding is coming from salary savings and the consolidation of the former prescription drug monitor coordinator position," Ortega said.

Part of the money will be used to hire an accountant, who will be tasked with making sure COMBAT revenue is being spent appropriately.

It was among the recommendations from an independent audit by BKD, which determined that the county executive's office was misusing funds, diverting money to cover salaries and pay for car allowances people not associated with COMBAT.

Some of the new funding also will be used to better target COMBAT programs.

"We realized that there was many violent crime hot spots with none of our programs, so the crime analyst is to assure we're using our programs in those areas and using our resources as much as we can," Ortega said.

COMBAT also is looking for program monitors. A part-time job listing on the county's site that pays nearly $20 per hour.