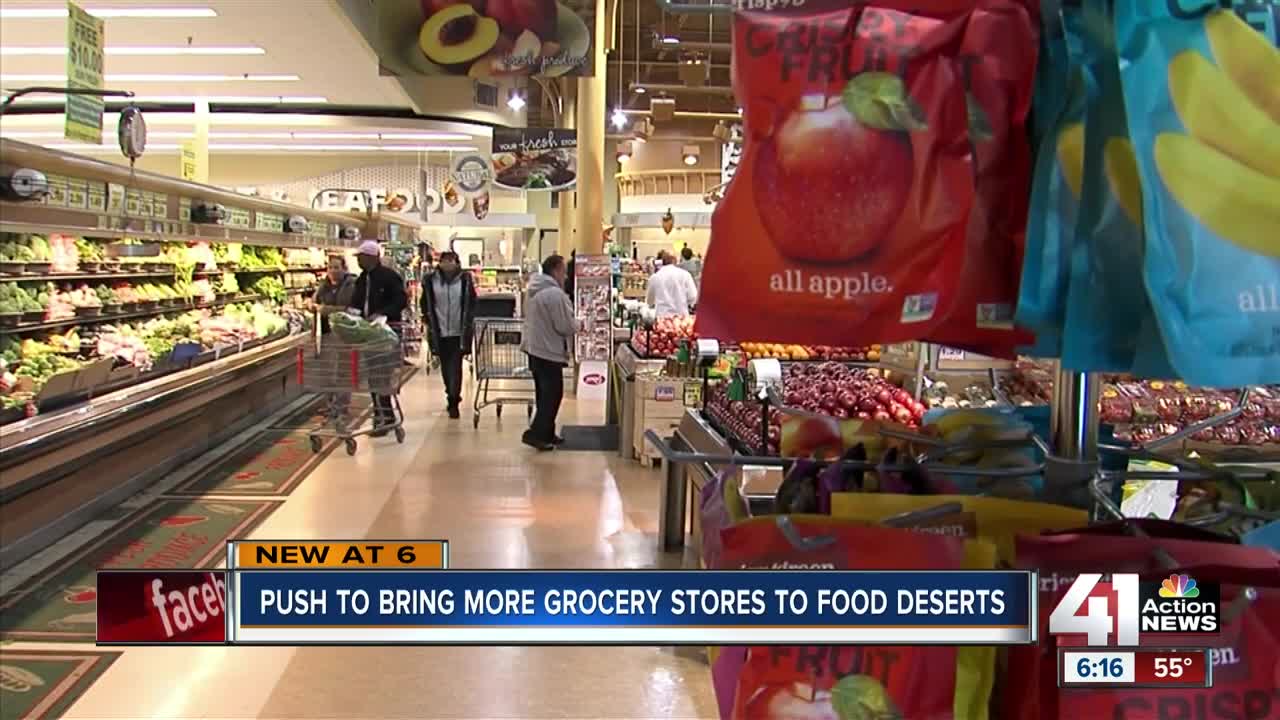 Community efforts to bring in grocery stores to food deserts in Kansas could get help from new bill Senator Jerry Moran just reintroduced. 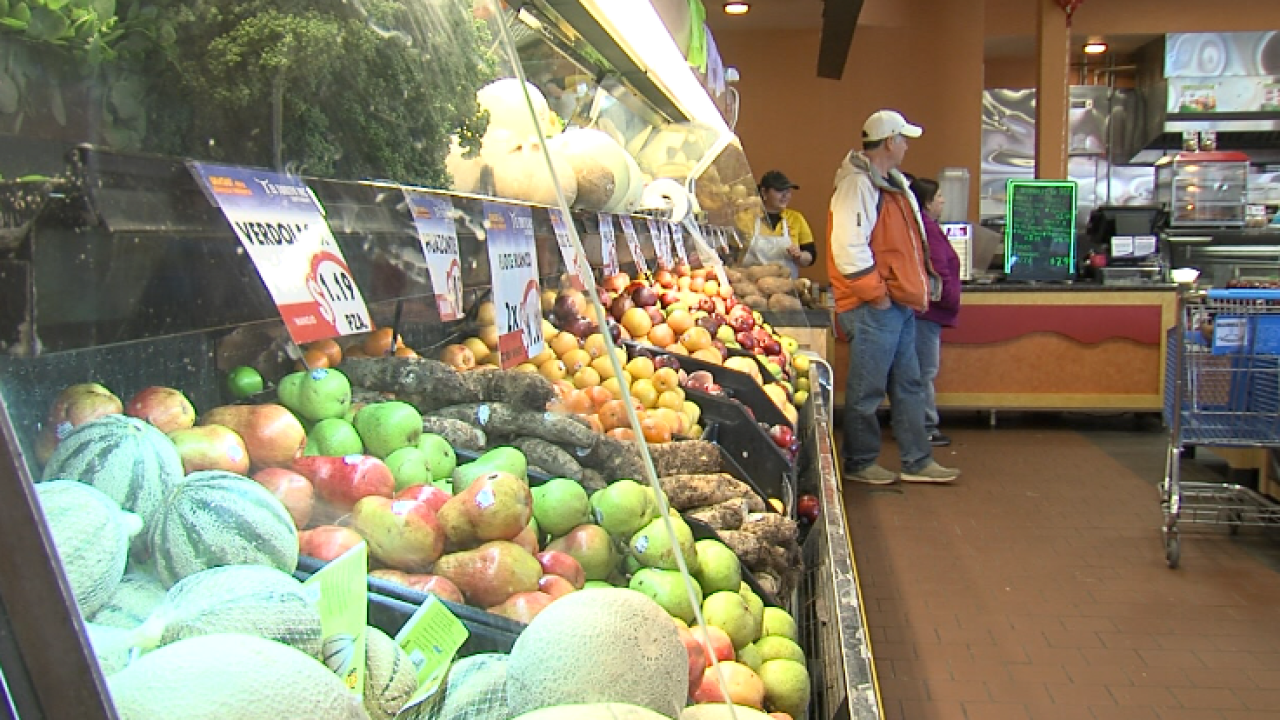 KANSAS CITY, Kan. — A bill reintroduced to the Kansas legislature could help new community initiatives to bring in grocery stores to food deserts in Kansas.

“There is a demand for healthy food,” Mary Collins, with the Mobile Market Community Council, said.

That demand is loud and clear in parts of Wyandotte County; so much that a group of volunteers is launching the Dotte Mobile Grocer.

The project is described as a grocery store on wheels, meant to address the food desert crisis.

“Making money is not the challenge, making it sustainable, though, is, and I think this is a little piece that could help go a long way,” Matt Kleinmann, one of the organizers behind the Dotte Mobile Grocer, said.

But opening up a store and staying open is an expensive prospect for an independent grocer.

“You used to be able to take care of your customer and that was enough, if you could satisfy her with quality meat and produce," McCormick said. "Now, there's so many options out there, so many pressures on a retailer to justify the investment. You’ve got Amazon. You've got Hello Fresh. You’ve got Blue Apron, Dollar General, Aldi, Sprouts and Neighborhood Markets."

A little bit of help could come with Kansas Senator Jerry Moran's bipartisan bill, the Healthy Food Access For All Americans Act.

It would give a 10 to 15 percent tax credit or a grant to a company or non profit that opens a grocery store in a food desert.

The bill specified that the store would have to dedicate at least 35 percent of its selection to fresh produce, meat, dairy, and deli items.

In the core of KCK, there are more than 15 discount chains, but just three full-service grocery stores. This is the area where most people are low-income and may have health complications.

“We’ve interviewed a lot of residents who might live near a Family Dollar, but they’re a type 2 diabetic and they might not be able to eat a healthy meal, so they’ll eat snacks and that actually doesn’t help their health at all,” Kleinmann said.

The Dotte Mobile Grocer will support WIC and EBT. They say that’s one of the ways to identify a true grocery store.

Collins has lived in Wyandotte County for 30 years. She’s seen the dollar stores replacing supermarkets, and says those stores were never meant to sustain health needs.

“Just because you buy what’s available to you doesn’t mean that that’s what you necessarily want,” Collins said.

KCK has some momentum already with a downtown store moving forward and plans for a northeast store.

“It's the bedrock of the community," McCormick said. "You go down to a local store, you see Sally or Joe and they help you with your produce or meat. And this is part of the revitalization."

A previous version of the HFAAA was introduced two years ago but never passed.